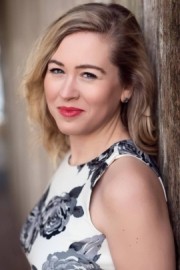 Welsh Soprano Stephanie Smith studied at the Royal Northern College of Music, Royal Welsh College of Music & Drama and Wales International academy of Voice. She has a career in the UK and abroad.
Request a Quote
Share this Page:
Profile Views: 101
Report this profile 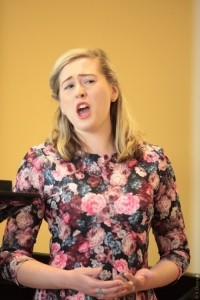 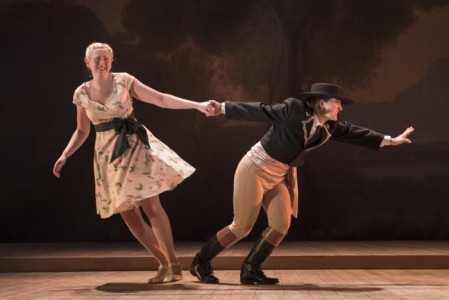 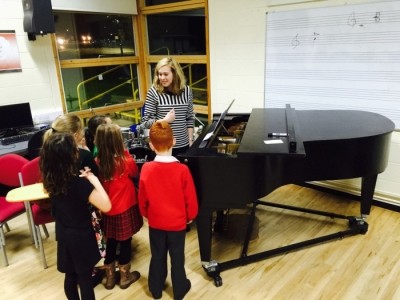