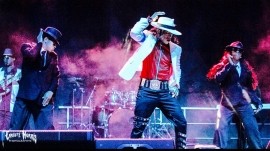 Americas Best Michael Jackson & Prince Celebrity Impersonator!! Bobby Miller The show is a one of a kind must see Tribute to 2 of the biggest Icons of all time!! Michael & Prince All live No Lipsync The show is very high energy and best described as Magical
Request a Quote
Share this Page:
Profile Views: 6299
Report this profile 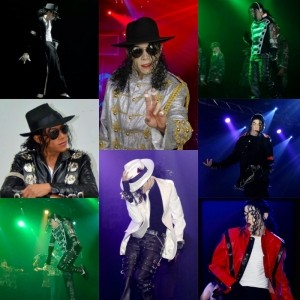 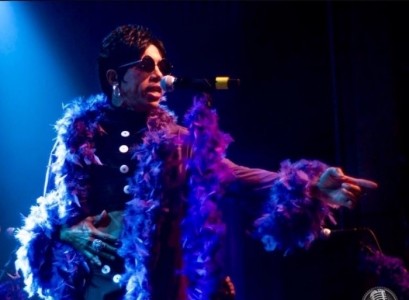 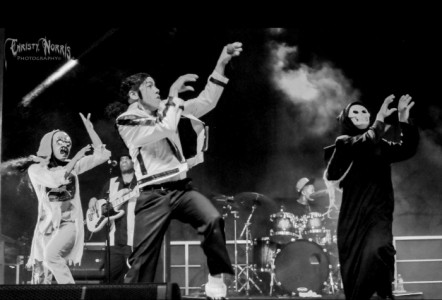 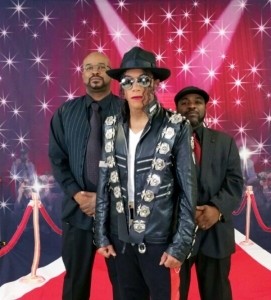 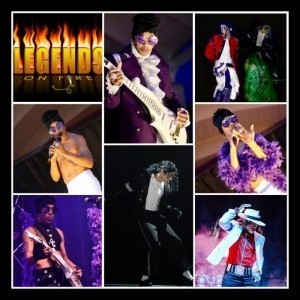 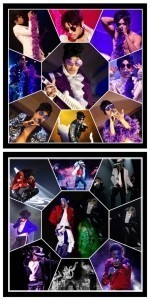 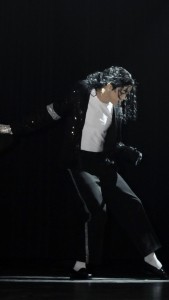 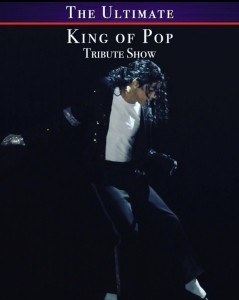 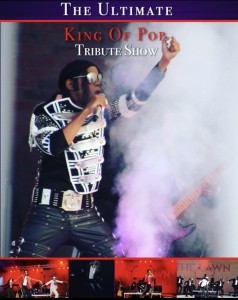 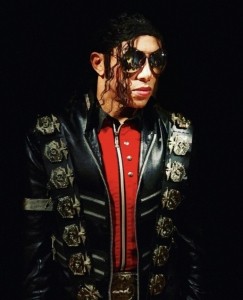 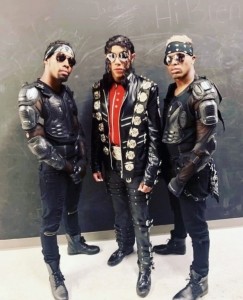 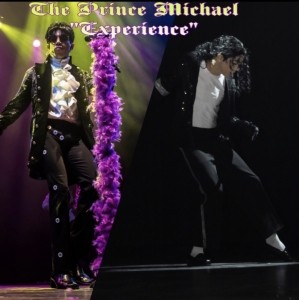 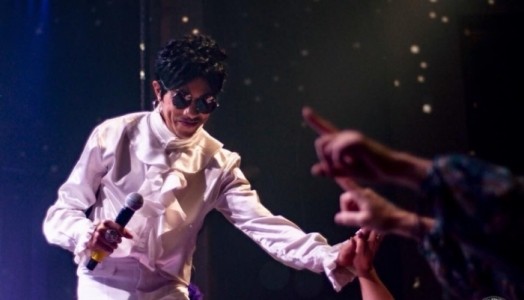 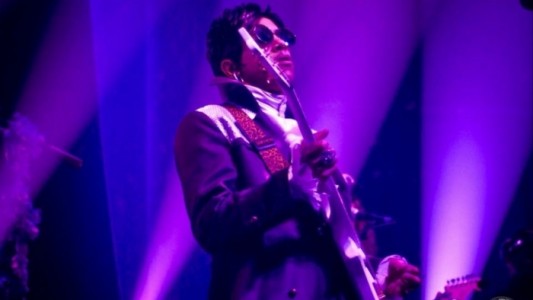 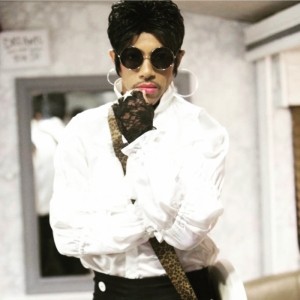 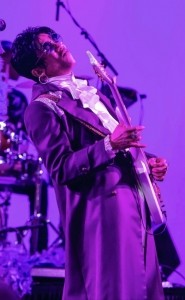 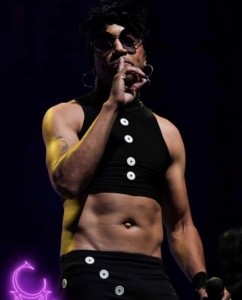 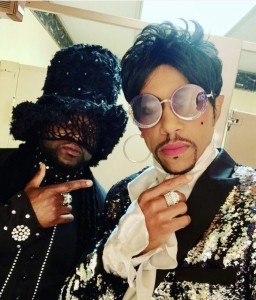 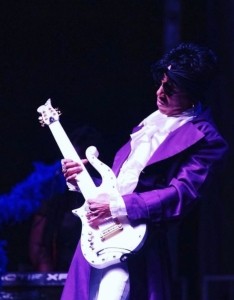 There are many Michael Jackson Impersonators, but there is only one Michael Jackson Celebrity Impersonator "Extraordinar" Bobby Miller
He has been a fan of Michael Jackson since youth. Hailing from the small town of Gadsden, Alabama, Bobby’s childhood was not without its challenges. Bobby grew up in a broken home and his mother was charged with the care of four children as a single parent while herself suffering from a disability. Bobby had to become self sufficient at an early age. With no father figure in the home, growing up in the projects was difficult especially without a positive ... male influence. Miller found influence and inspiration in the phenom, Michael Jackson. Bobby so admired Jackson that he would perform for his mother's house guests and in the local neighborhood with a bucket to collect funds to help with the finances at home. Bobby made his first "Beat It" jacket out of a brown paper sack from the local grocery store, where he drew zippers on it with a black magic marker. He cut a pair of his church pants short at the bottom and wore tube socks with his penny loafers to create his costume.
Those who witnessed Bobby’s early performances were amazed by the authenticity of his dance moves. The movement seemed to have come very natural, as if that same special gift had been bestowed upon him by Michael Jackson himself. Bobby came to be known as the "Little Michael Jackson." At the age of eight, he started entering talent contests, step shows, and school events performing as the King of Pop. Bobby found that performing was his own outlet to life, and performing as Michael Jackson made him the happiest.
Bobby has studied Michael Jackson his entire life and has performed as Jackson for decades. Miller has been awarded for his innate ability to embody and exude the spirit and stylings of the King of Pop while onstage. Like many other performers, Michael Jackson inspired Bobby to become a music entertainer.
Bobby has evolved from performing for family for tips in a bucket to gracing the main stage backed by a team of talented dancers. He has served as an opening act for many large entertainment events and as the main attraction on others and has gained quite a bit of attention from the press. According to Miller, when the glove goes on, and it's time to perform, he feels as if he is the "Real" Michael Jackson. Now that the King of Pop is no longer with us, Bobby continues to honor Michael Jackson by giving fans a chance to experience the King of Pop Legacy through his performances. Bobby will always keep MJ Legacy alive 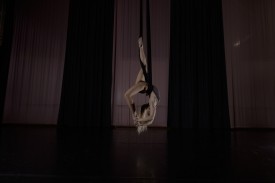 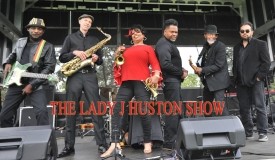 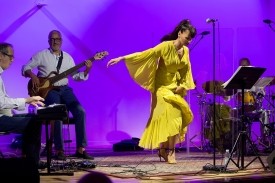 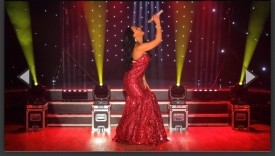