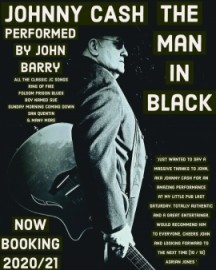 When contacting this member, please state that you are viewing their Entertainers Worldwide profile.
Request a Quote
Share this Page:
Profile Views: 810
Report this profile

If you’re looking for professionalism, quality, reliability then look no further other than to read my reviews, these say it all from satisfied clients!
Highly experienced professional solo vocal/guitarist recording artist with five albums to his credit over his varied career entertaining worldwide!
Catering for all styles of music but specialising in an entirely optional Johnny Cash tribute , Frank Sinatra and rat pack tribute Followed by two further 45 minute sets of whatever your customers require be it, Pop, Rock, Reggae, Soul, Motown, Country, Big band classics, Instrumentals, in fact ... anything you require!
With extensive repertoire from the following examples, Johnny Cash, Kenny Rogers, Glen Campbell, Don Williams, Alan Jackson, Josh Turner in the country genre!
The Beatles, Rolling Stones, The Kinks, Spencer Davies, Cliff Richard, Elvis Presley, Status Quo in the sixties/seventies genre!.
Wilson Pickett, Sam & Dave, Blues, Brothers, the Commitments in the soul genre.
Temptations, Four Tops Drifers in the Motown section!
Modern section artists featured George Ezra, Charlie Puth, Jeff Lynne, Bryan Adams just to name a few!
Over 900 backing tracks carried so can cater easily for requests! Speciality dates catered for such as St Patrick’s night with a good selection of Irish classics to keep you entertained!
Backing tracks used for solo performance although acoustic guitar vocals is a possibility when required! also prepared to learn any particular favourites the client may require!
Full range of Christmas songs featured in season!
Don't be concerned about volume, my sound system is fully variable and takes into account number of people and size of venue. So nobody need worry about being deafened or not able to hold a conversation during a performance. Also available with own band Krusty Whiskas a three piece specialising in sixties/seventies covers of classics of the era! Also four piece band the John Barry band to back John on his Country tribute show and also to perform at weddings.
Background music can be provided between performances which are usually two or three 45 minute sets as required!

Johnny Cash:
Folsom prison, Ring of fire, Ghost Riders in the Sky, A boy named Sue, A thing called love, Jackson, Get rhythm, I still miss someone, San Quentin, Sunday morning coming down, Ballad of a Teenage Queen, Hurt, Daddy sang bass and many others!
Glen Campbell:
Rhinestone cowboy, Glalveston, Southern nights, Try a little kindness, Wichita lineman, by the time I get to Phoenix, Gentle on my mind and others!
Don Williams:
I believe in love, You’re my best friend, Amanda, Gypsy woman, Tolsa time, some broken hearts never mend and others
Full range of Country songs old and new. Lis ... t can be provided if required. In addition full range of pop songs from the fifties to present day!

John Barry has had a long career of performing both in the UK and abroad with various bands and then solo. With a huge range of material and an exceptional vocal range. Over 900 songs carried as backing tracks! Available with three or four piece Country band and also fronting a remarkable sixties covers band called KRUSTY WHISKAS. So if you’re looking for a full filled evening either with the tribute show, followed by further Country or alternatively with a pop set. As a solo performer John can also perform a set of Buble, Sinatra and big band songs when required! 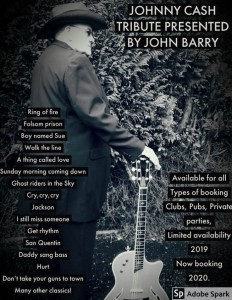 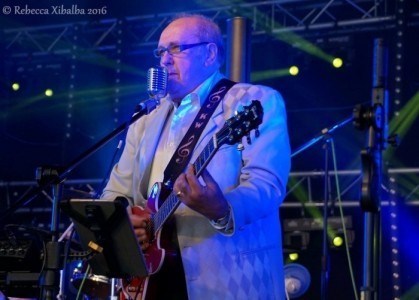 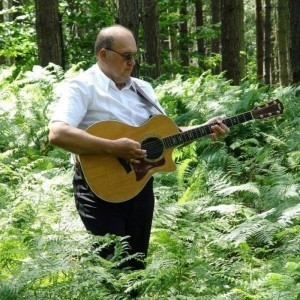 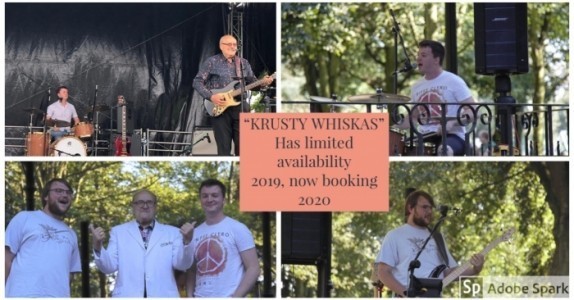 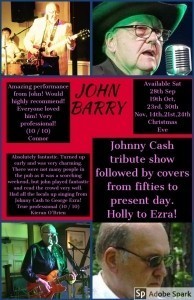 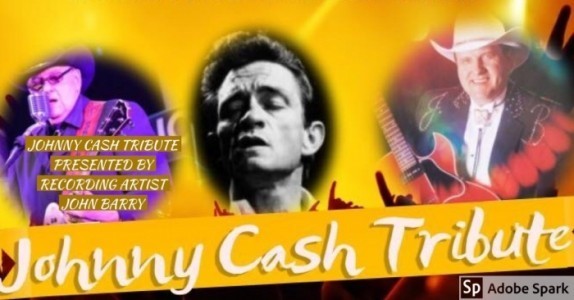 Have full up to date public liability insurance

Share this Page:
Click here to view more Tribute Acts in East of England
Browse all Entertainment Hire options!
Looking for a different type of entertainment? Search NowContact Us