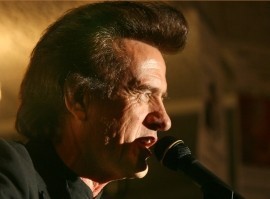 Keith Coleman was voted the Best Johnny Cash impersonator in the United States by the NBC Television show " The Next Best Thing " . The show is a 2 hour experience through the life and times of Johnny Cash.
Request a Quote
Share this Page:
Profile Views: 3638
Report this profile 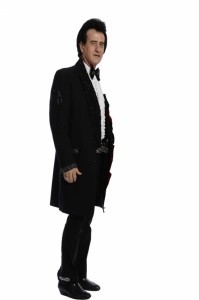 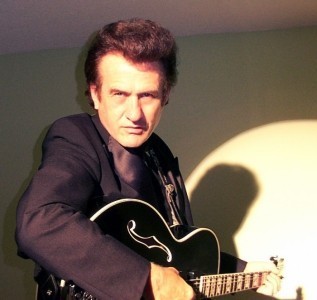 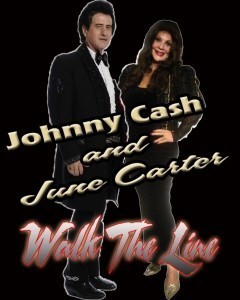 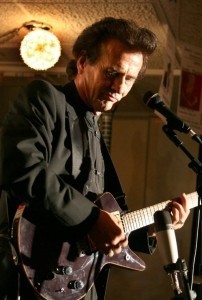 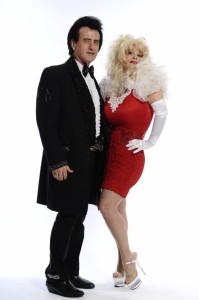 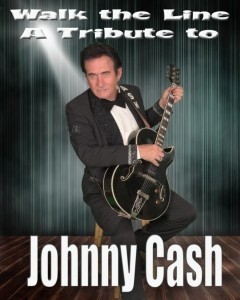 Keith Coleman was voted the Best Johnny Cash impersonator in the United States by the NBC Television show " The Next Best Thing " and the only Johnny Cash impersonator asked to fly to LA to be in the finals on National Television. Keith most recently flew to Hollywood for 1 week to film the season finale of the prime time television show " The Finder" on Fox Network. The show was filmed at Twenth Century Fox in Hollywood.
Keith Coleman has performed his tribute to Johnny Cash throughout the United States, Canada, Mexico, and Europe. He not only naturally looks like the Man in Black but his v ... ocal impression of Cash is nothing short of amazing. Keith has performed for over 25 years with the Las Vegas Revue Show. He has also performed with the Hollywood On Tour group through out the United States. When the night is over you will actually feel like you have spent the evening with Johnny Cash. Below are youtube videos of my Johnny Cash. They include the live band and the show with tracks

Every popular Johnny Cash song and some not so popular. Same with Elvis and Neil Diamond.

Keith has toured extensively in the United States and Europe. He performed the Las Vegas Revue show six nights a week at the Holiday Inn on St. Petersburg Beach for 13 years. The show was voted the longest running show on the Suncoast. He later performed for Holland America in Europe for 6 years touring the coast of France, Italy, Spain and Greece. Keith performed for two seasons in the 800 seat Branson styled Goodtime's Theatre in Indiana. He also toured for 2 years with the Hollywood on Tour show. Keith most recently was chosen the best Johnny Cash in the USA by the ABC television show The N ... ext Best Thing. Keith has also appeared in two national television shows as Johnny Cash. Keith has won numerous awards for his Tribute to Elvis show.

I have performed professionally for over 30 years as a celebrity singer impersonator. I look and sound like the characters I impersonate. I have worked with most of all the larger impersonator shows throughout the united states. I am now homebased in Florida but still fly throughout the US to special gigs. I have performed in Europe, Mexico, Canada, and performed on the sea with NCL Cruise Lines and Windstar Cruise lines. I have a natural look for impersonating Johnny Cash that literally creates Gasps from the crowd when I enter the room.