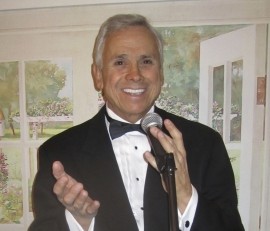 When contacting this member, please state that you are viewing their Entertainers Worldwide profile.
Request a Quote
Share this Page:
Profile Views: 2745
Report this profile

Johnny is a veteran New York vocalist and DJ who started his singing career as a teenage lead singer for a golden oldies doowop group in New York City. In the years since, Johnny has performed both as a group lead singer as well as a solo vocalist, and has widened his solo song selection to include classic standard ballads with a mix of rock, country and soul. Johnny has recreated and recorded many songs, some of which are available on this site for your sampling by clicking above. Johnny is equally comfortable crooning to a Sinatra or Tony Bennett classic ballad as he is with belting o ... ut an Elvis or Neil Diamond hip shaker. He also uses the skills he acquired as a group lead singer to do a much requested One Man Group routine to the songs of the great oldies groups. Johnny also provides full party DJ and MC service for all occasions including long island seniors party events like birthday parties, anniversary parties, reunions and all seniors condo events. Johnny also provides corporate entertainment and is a regular holiday party entertainer for numerous Long Island companies. His DJ library includes thousands of songs ranging from music of the 1940’s to present day and from Golden Oldies to Latin, Country, Disco, Polkas, and Pop rock. Custom personalized event songs and wedding ceremony music are also available. Johnny has compiled a current and past library of the most requested dance songs of all time which will get your guests up and dancing. Because Johnny is a solo act who provides full singer, group, DJ and MC service you will find his services comparatively less costly than hiring a full group and/or a DJ and an entertainer separately. Johnny is a US Navy veteran and performs complimentary benefit fundraisers for veteran’s and children’s causes. He is a supporter of and often does fundraisers for St. Jude Children’s Hospital. His 2012 Central Park Mineral Springs Concert called ” Make Music For A Cure” raised substantial funds for that charity. You too can help please donate to help the kids of StJude by using this link. 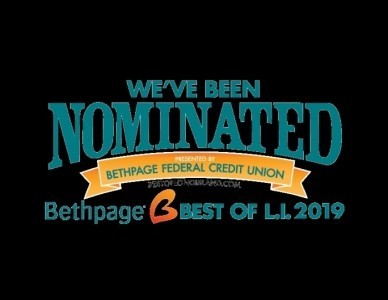 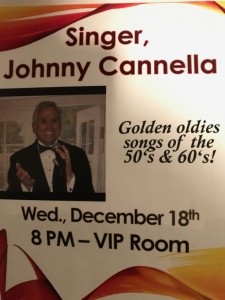 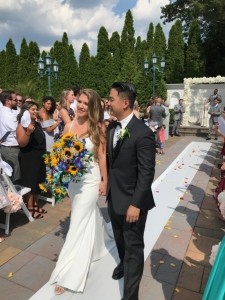 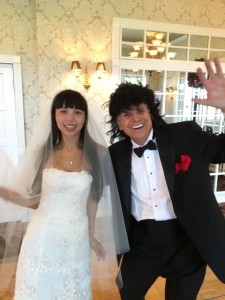 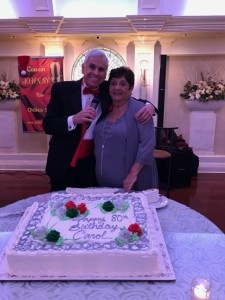 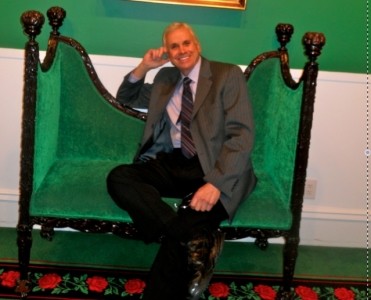 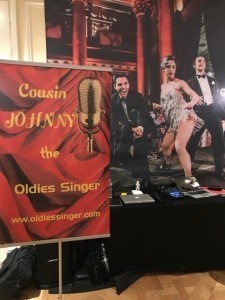 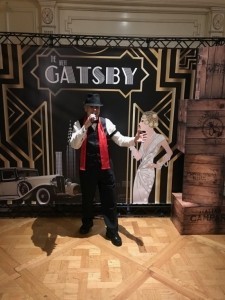 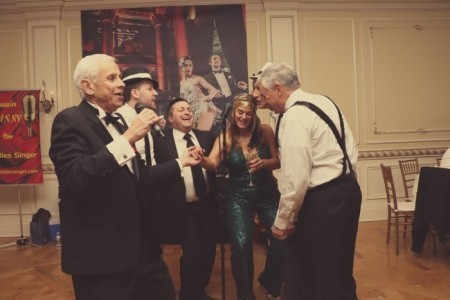 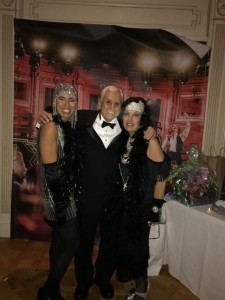 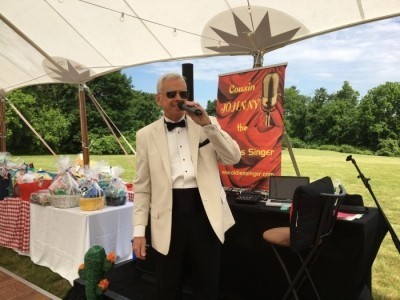 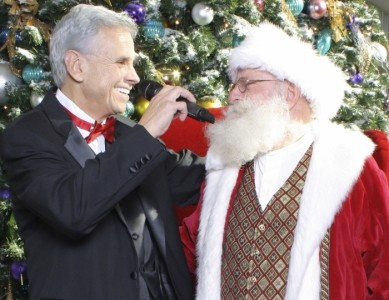 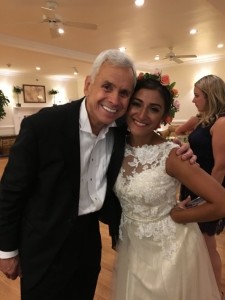 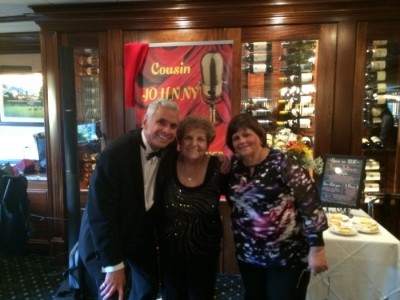 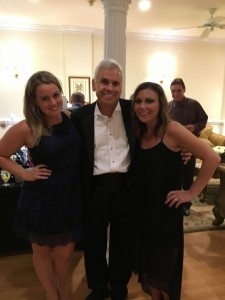 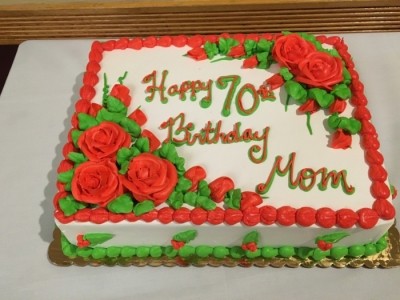 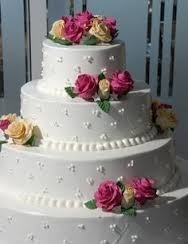 Johnny is a professional entertainer with four decades of experience. He started his career as a group lead singer and later left to start his own solo performer career 22 years ago performing the standard cover songs of the greats like Frank Sinatra, Dean Martin, Engelbert, Elvis, Frankie Valli, Bobby Darin, Michael Buble and the group golden oldies songs of the 50's and 60's .. Johnny also offers DJ music of all eras and genre for cocktails, dinner and dance. He also acts as formal event emcee.
Johnny can make any event entertaining. He interacts with audience members and gets them involved ... in his act.

Johnny has entertained at hundreds of private events in the New York, New Jersey and Connecticut areas. Over the years his act has repeatedly received 5 star performance ratings at Gigmasters and Gigsalad two renown national talent agencies.
Johnny was selected by Grucci the famous United States pyrotech firm to Sing, MC and DJ at it's CEO's retirement party.
He also has entertained at many of the most upscale New York's Long Island venues as well as several appearances in New Jersey's Atlantic City. Johnny most recently entertained at New York's Villa Roma resort. He is a frequent enterta ... iner at the world famous St Francis Hospital annual survivors gala celebration.

Johnny has professional entertainers insurance and can provide the event venue with a certificate naming them as an also insured.
Johnny has received a gold standard Rising Star Award from Gigmasters a U.S. National Talent agency.
He has also been nominated as the Best Long Island NY Tribute Singer for 2019.