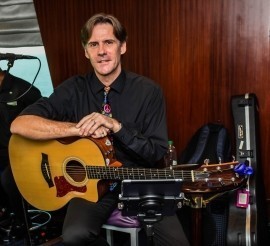 When contacting this member, please state that you are viewing their Entertainers Worldwide profile.
Request a Quote
Share this Page:
Profile Views: 1571
Report this profile

Mike Simons is a South African born guitarist vocalist performing as a solo performer & in popular bands.
Mikes formative years in South Africa were spent mainly in bands in the Durban, Kwazulu Natal area of South Africa.
Mike was one third of rock band Bytesize. Bytesize performed all over the province for 9 years & chalked up a good following of music lovers, performing classics from bands such as the Beatles, The Eagles, Pink Floyd & Santana to name a few.
Mike also gained popularity as a solo acoustic guitarist-vocalist & it was here that he began to focus much of his energy. It wasn't ... long before Mike left South Africa to join Holland America Cruise Line as a solo guitarist-vocalist aboard the MS Westerdam. Mike proved popular with guests & went on to be hired for another 5 years on various ships in the fleet.
Mikes mix of classic tunes focusing mainly on the 60's & 70's interpreted in his own unique style have now been enjoyed around the world.
Some examples of artists covered by Mike include: The Beatles, Eagles, Cat Stephens, The BeeGees, James Taylor, Neil Young & Bread , to name a few. 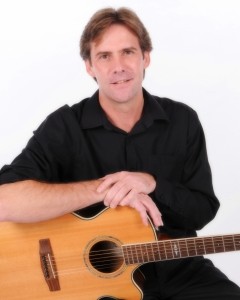 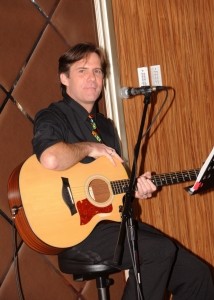 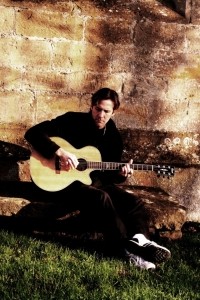 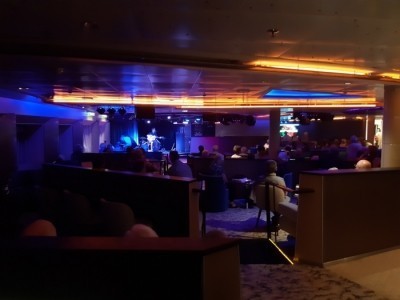 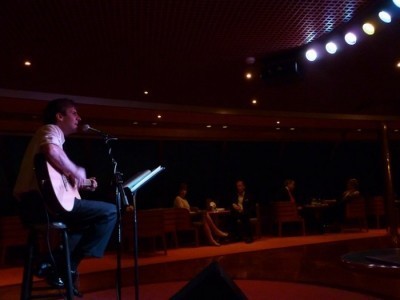 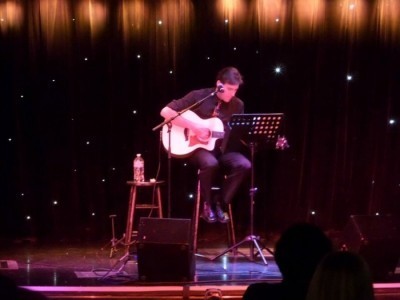