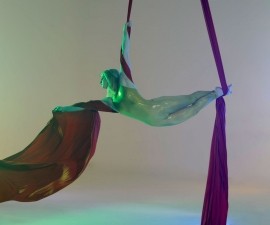 Nicole is an award winning aerial specialist most recently working with Cirque du Soleil on their latest creation Axel, touring North America.
She has performed worldwide as a freelance aerial artist at events for the Royal families of the UK, UAE, Malaysia and Belgium; at high-scale corporate galas and launches (alongside such stars as Prince, Elton John, Seal and Katherine Jenkins); at festivals (Goodwood Festival of Speed, Glastonbury and the Henley Festival); on cruise ships; in traditional circuses (Circus Flora, Circus Smirkus, the Zoppe Family Circus) and theatrical circus shows (Pen ... dulum Aerial Dance), as well as performing as a solo artist for Cirque Du Soleil (duo corde lisse and solo aerial silks, OVO Japan tour, aerial chains and bungee, Axel) 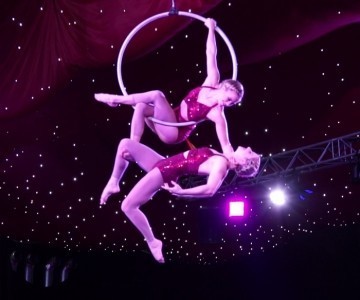 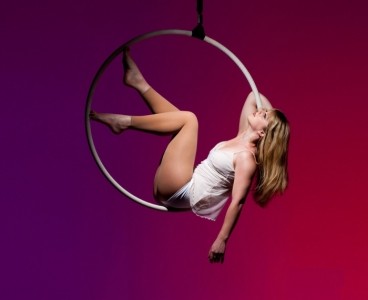 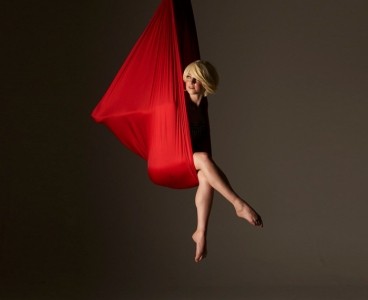 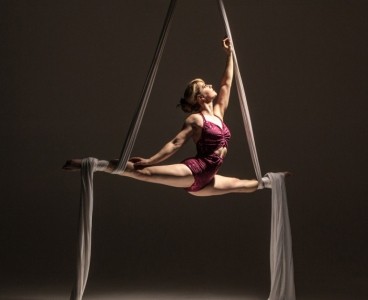 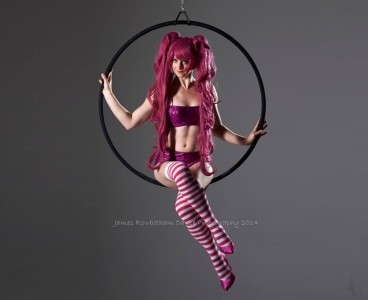 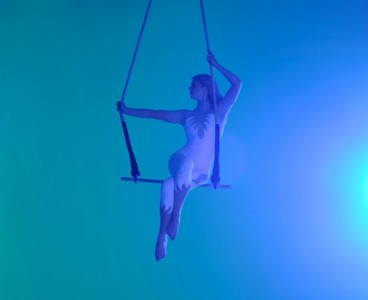 Public Liability up to £10 million
STCW valid until Feb 2021