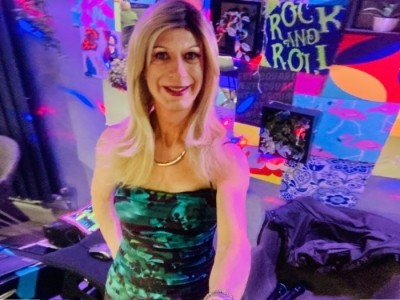 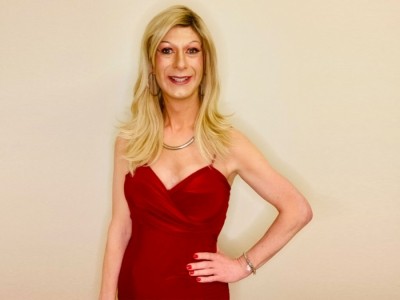 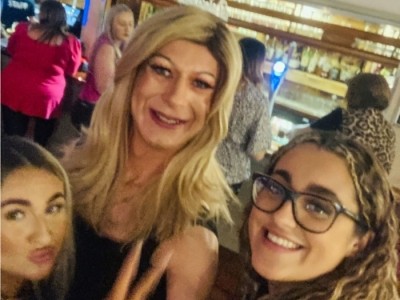 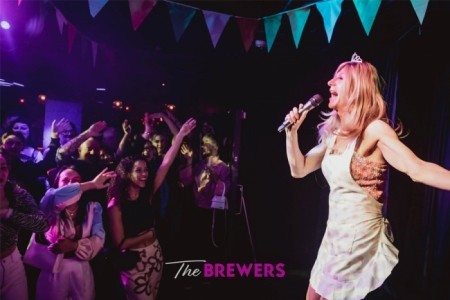 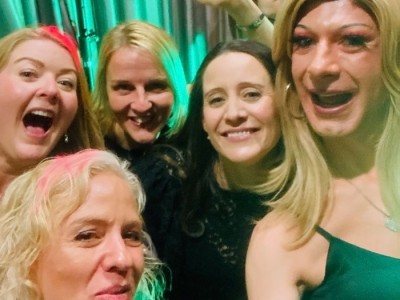 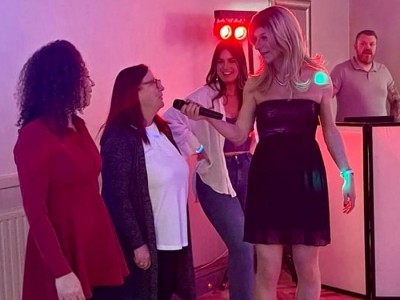 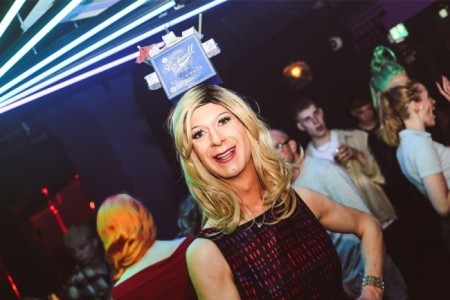 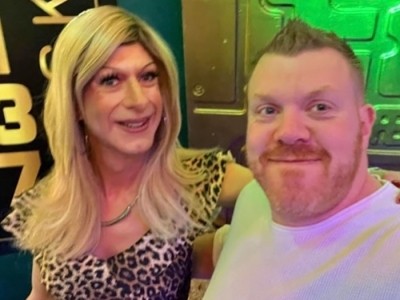 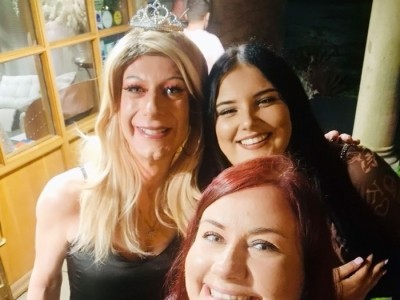 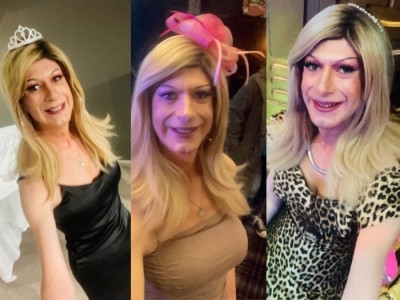 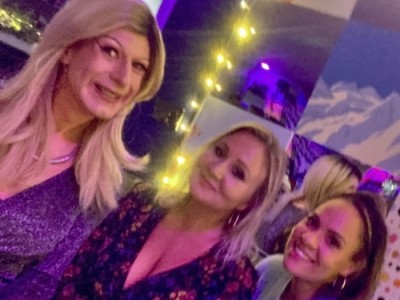 Pronounced like “candelabra” and equally classy, Miss Angela Bra is a musical comedy drag queen whose sets blend parodies, original tracks, one liners and storytelling. In 2022 she was a finalist in Manchester’s The Crown at The Brewers and a Drag Idol venue finalist at both Via and The Eagle (which both, like The Brewers, are based on Manchester's famous Canal Street). Angela performed throughout August at the Edinburgh Fringe with her solo show, “Life Lessons”, double act, “Annie & Angela’s Disco Divorce Party” and as the over-enthusiastic PE teacher in Tuckshop UK’s, “Si ... ckening 90’s Drag Prom”. She is the host of touring party bingo night, "Bop & Bingo", as well as her own "Absolutely Dabulous” bingo nights.
Angela also performs at comedy nights and has headlined shows across the country. She has toured extensively and recently performed her solo hour at the Kings Head Theatre in Islington, London. Angela’s debut album, “MicroRAVE”, is available now on all streaming platforms and features tracks promoted through her social media presence on TikTok (where she has over 10,000 followers) and Instagram (where her numerous followers include Ru Paul's Drag Race star, Cheryl Hole.)
"A fun, silly and wildly entertaining show ★★★★" - The Lancaster Guardian
"Miss Angela Bra knows how to give an audience a good time" - Buxton Fringe Review
"Spending an hour in the company of Miss ‘Angela Bra’ is a lot of fun." - LouReviews
"Crowd pleasing...wordplay is enjoyably convoluted...a cheerily endearing persona...she will get you taking part, whatever your initial reluctance..." - Chortle