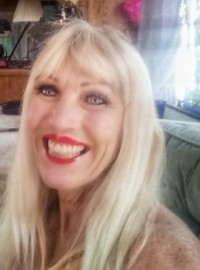 (no reviews)5.0
Country: United States
Based In: Palm Springs, California
Performs: Worldwide
From: $500 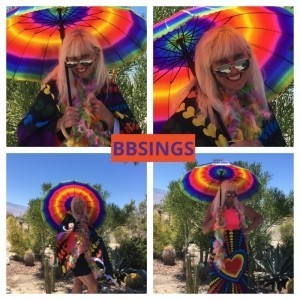 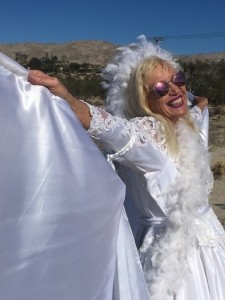 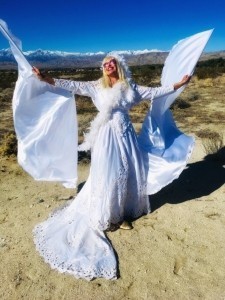 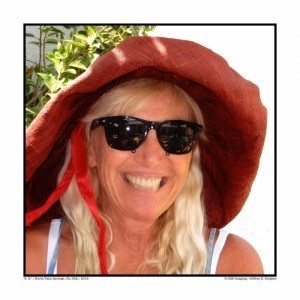 I sing low down sensual, throaty blues and cool jazz. I've even taken the liberty of writing lyrics for Henri Mancini's "Pink Panther" and have my own burlesque style version and lyrics to Harlem Nocturne ( now on Spotify and Amazon music!) My audience loves the sensual, tongue and cheek lyrics.
I am not just a jazz/blues singer as I involve my audience in the Merry-Making and they leave feeling REALLY HAPPY. Acclaimed author and founder of Ms. Magazine – Gloria Steinem wrote about my show at Greene Street N.Y.C.
“B.B. Berg is a singer who could only happen now -
Tough and vulnerable,Se ... rious and funny, Sensuous and strong.
She leaves her audience happier and better people than they were when they came in.”
My website: https://www.bbbergjazz.com/
My Facebook page:
https://www.facebook.com/pages/BB-Berg-singer-songwriter-actor-performer/117528654937212

I was the resident Jazz Singer at The Ritz Hotel in the center of Barcelona, The Palau San Jordi, Downtown Las Vegas and The Blue Note Club in N.Y.C.