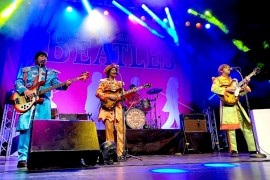 The ultimate Beatles experience, performing all the hits from Love Me Do to Let It Be. Hits & history re-created live on stage in a stunning 2 hour show making Beatlemania THE Beatles Tribute band that you have been looking for!
Request a Quote
Share this Page:
Profile Views: 7705
Report this profile 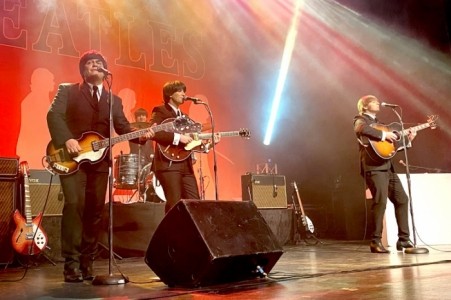 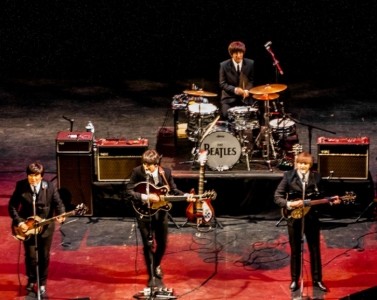 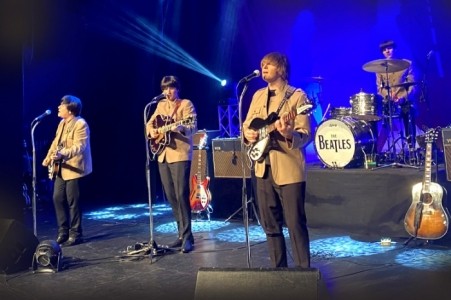 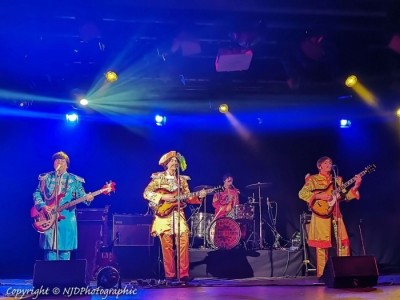 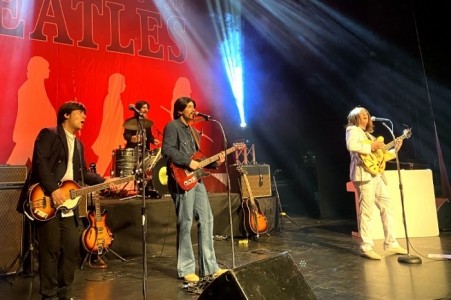 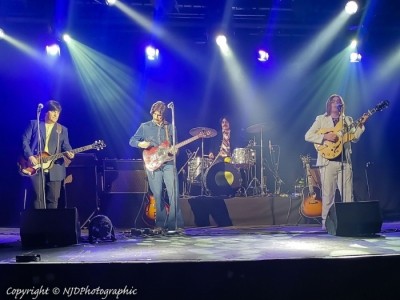 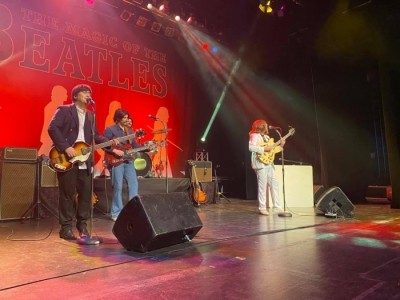 
The average Beatlemania show consists of around thirty songs from their current repertoire and begins in the early years (1962-65). ‘She Loves You’, ‘I Want To Hold Your Hand’, ‘A Hard Days Night’ and ‘Help!’ are some of the songs featured in the opening part of the show.
Then it’s on to the progressive period of The Beatles career (‘65-‘67), which includes songs such as ‘Drive My Car’, ‘Paperback Writer’, ‘Day Tripper’, and ‘Eleanor Rigby’.
After another costume change the psychedelic section begins with ‘Sgt. Peppers’, ‘Strawberry Fi ... elds’, ‘Penny Lane’, ‘Lucy In The Sky With Diamonds’ and ‘Magical Mystery Tour’ amongst others.
Songs from ‘The White Album’, ‘Abbey Road’ and ‘Let It Be’ together with later classic singles including ‘Lady Madonna’, ‘Hey Jude’ and ‘Get Back’ take the show to it’s end.
Beatlemania dress in stage costumes to represent the different periods of The Beatles career including the “moptop” years (grey suits), and the 1967 “summer of love” (Sgt.Pepper suits).
The band also use authentic Guitars, Drums and Amplifiers to add to the atmosphere and re-capture the sights and sounds of the Fab Four!

Beatlemania are regarded as one of the UK’s leading tribute acts, playing to ecstatic sell-out audiences throughout the world and regularly appearing on television and radio.
The band, who were formed in the 1990s, quickly built up a huge nationwide following and since then have gained such a high reputation on the tribute scene that they are constantly in demand internationally for theatres, music festivals, cruises, colleges and universities as well as being the first choice for numerous corporate and private functions. Beatlemania have also appeared alongside many original 60’s-00’s ... stars including The Merseybeats, The Searchers, The Hollies, The Bay City Rollers, Madness, Boy George, Kula Shaker, Blue, Snow Patrol, Coldplay and Girls Aloud.
Beatlemania’s celebrity client list includes David and Victoria Beckham, Sir Richard Branson and numerous TV and soap stars.
They have performed in virtually every country in Europe including France, Germany, Italy, Holland and Norway, and have also toured Russia, The USA, Carribean islands, China and The Middle East.

Over 20 years experience performing throughout the world from the smallest private parties to outdoor arenas and stadiums!! All of the cast and crew are seasoned professionals 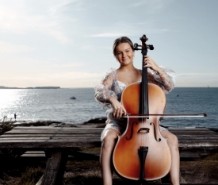 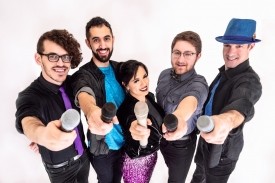