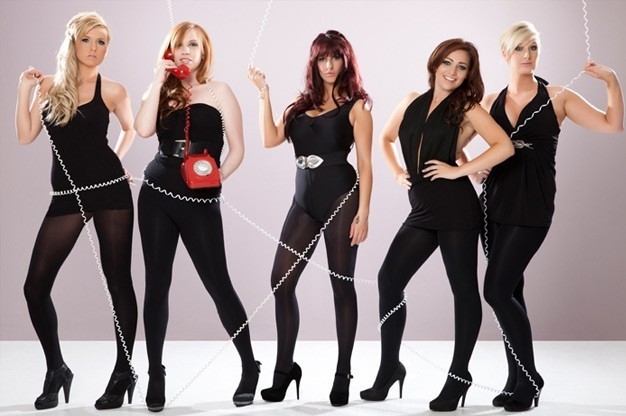 If you are planning an event, such as a corporate get-together, birthday party, wedding or anniversary, have you considered hiring a tribute band to add a fun and sometimes nostalgic entertainment to your occasion?  Tribute bands are very popular and usually they not only sound like their muse but also try and look and act like them too.  We have plenty of tribute bands available to book so today we thought we would bring you popular tribute bands from the United Kingdom.  You can find plenty of options when you use our entertainment directory to find live bands to book for a special event but here are a few noteworthy choices for your next event! 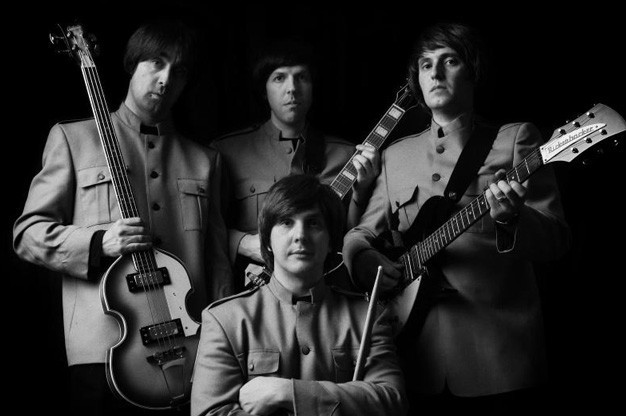 All You Need Is The Beatles, Beatles Tribute Band from EntertainersWorldwide.com

Everyone knows who The Beatles are and they have fans young and old!  The Beatles were a rock band which was formed in 1960 featuring four members: Paul McCartney, John Lennon, Ringo Starr and George Harrison.  They enjoyed a fantastic musical career spanning 10 years and released a number of best-selling singles and albums.  The Beatles are a popular choice among tribute bands, and since the band has unfortunately lost two of their members and are no longer active, the only way you’re going to get a performance like The Beatles is to hire a tribute band instead!  We currently have three Beatles tribute bands available from the United Kingdom (this can change often as our website grows!)  For a top performance, why not check out “All You Need Is The Beatles”, a Beatles tribute band based in the South West of the United Kingdom.  They are extremely dedicated in providing an authentic performance! 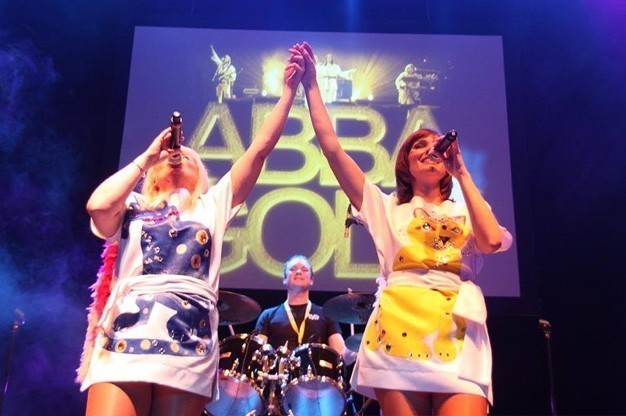 For a fun filled evening of 70’s entertainment, why not look at booking an Abba Tribute Band?  Abba were a Swedish pop group consisting of two men and two women and had a massive collection of fun and pop hits.  Featuring band members: Agnetha Fältskog, Björn Ulvaeus, Benny Andersson, and Anni-Frid Lyngstad, they not only performed amazingly together but also wore some fabulous costumes too!  If you are planning a 70’s evening, or perhaps a birthday party for an Abba fan we highly recommend booking an Abba Tribute band. 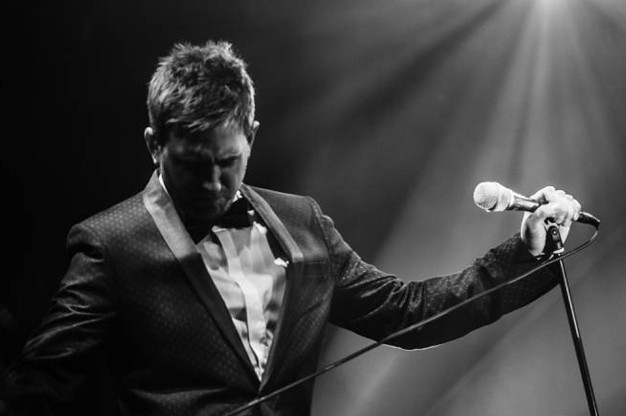 If you are a fan of the amazing Michael Bublé, did you know we offer a number of tribute bands available to book who put on quite a performance at a fraction of the cost?  Michael Bublé is known as a crooner with a style similar to Frank Sinatra and has captured the hearts of many women across the Globe!  If you are planning a special birthday for your mother or perhaps want a romantic wedding reception, look at booking a Michael Bublé Tribute Band to put on a spectacular.  The Ultimate Bublé is an impressive tribute band offering a big-band as part of their performance.  Based in London, they will happily travel Worldwide and give you a performance you won’t be forgetting in a hurry! 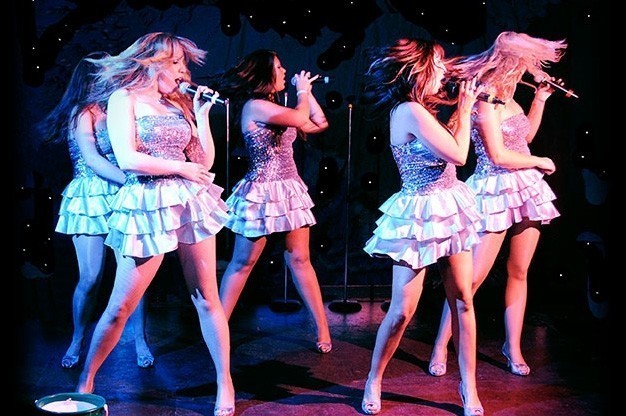 For something a little more up to date and modern, we offer Girls Aloud tribute bands who will perform many of their classics such as “Something Kinda Ooh” and “Sound of the Underground”.  Made famous on the television show “Popstars, The Rivals”, the band consisted of female singers: Cheryl Cole, Nadine Coyle, Sarah Harding, Nicola Roberts and Kimberley Walsh.  They quickly rose to fame and have a number of awards to their name.  Girls Aloud are still popular among younger fans, so if you want to add a bit of fun pop music to your event, we recommend giving a Girls Aloud Tribute band a try!  Curves Aloud are a fantastic tribute band based in the South East of the United Kingdom and put much effort into vocal details, costumes and even dance routines!

Prefer the sounds of the 80’s?  The Pet Shop Boys are an electronic pop duo who formed in London and have sold over 50 million records worldwide!  They are a fun band, with songs such as “West End Girls” and “It’s a Sin” to their name and as such, make the perfect muse for a tribute band.  Enjoy a night from the 80’s as you celebrate with a Pet Shop Boys tribute band and we have just the perfect tribute for you!

Want to Save Time When Booking Your Entertainment? Sit back, relax and have your Entertainment contact you! By adding a post to our website e.g. ‘Tribute Band required for Anniversary Party on 8th September’, our available acts will contact you by email. Look at the Entertainer’s publicity, decide which is your favourite and contact them directly! The entire service is completely free of charge. Tell us what entertainment you are looking for now and we will do the rest! Contact us.

This entry was posted in Tribute Acts, Tribute Bands, Which Type of Entertainment Should you Hire?. Bookmark the permalink.