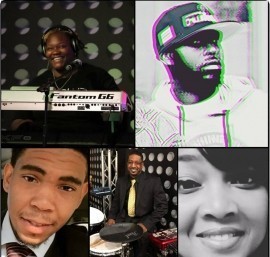 (no reviews)5.0
Country: United States
Based In: Washington, Washington
Performs: Worldwide
From: $3200

When contacting this member, please state that you are viewing their Entertainers Worldwide profile.
Request a Quote
Share this Page:
Profile Views: 413
Report this profile

Darius Mitchell & The Professionals is a Top 40 R&B cover band based out of Washington DC. This diverse group consists of two keyboard players (Kevin Carter & Jordan Keys), two drummers (Keith Wright II & Monte Coleman), an electric guitarist (Brandon Chambers), a female lead vocalist, (Lolly Jackson), and a live DJ (rotational).
Band leader and vocalist, Darius Mitchell, has been touring throughout the Washington DC, North Carolina, Maryland, Virginia and South Carolina markets with his impressive band since 2016, also formerly known as DMV910TheBand. The Professionals band will bring a sm ... ooth blend of funk, jazz, neo-soul, hip hop, and R&B to your wedding reception.
Additional Artists & Musicians Include: Ms. Quibee, Rich Russman, Tony Carr, and Marcus Pratt
Mitchell has studied music at the University of North Carolina at Charlotte, where he was the drummer for the Jazz Ensemble as a freshman, as well as at East Carolina University where he performed as a drummer and percussionist in middle school with the Jazz Ensemble, under the direction of Carroll Dashiell's. An accomplished drummer since the age of 4 years old, Mitchell is a producer, multi-instrumentalist, songwriter, artist, and music director for multiple genres and professional circuits. He has also performed with the National Capital Area Choir of Washington DC and is an original member of the Atlanta based, Gritz and Jelly Butter Band, led by J. Winston. He currently serves as music director and general manager for The Professionals, and manages his Innovative Sounds Music Imprint which features production, songwriting, professional artist support, and event management and consulting. 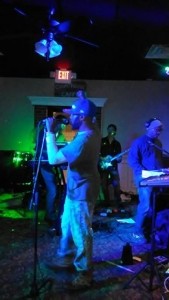 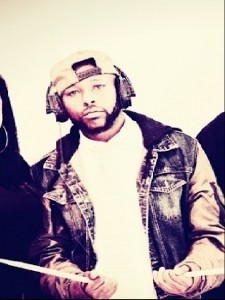 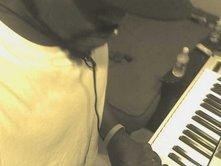 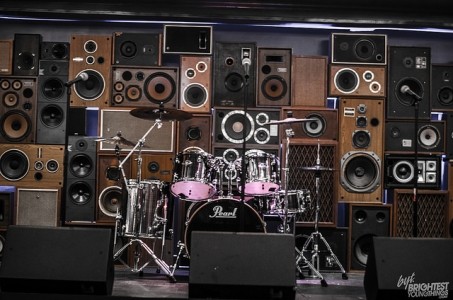 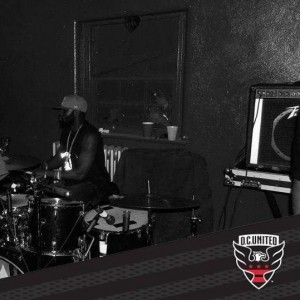 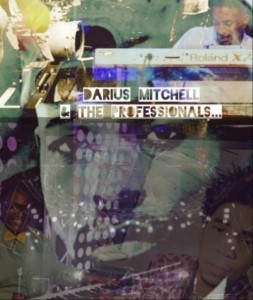 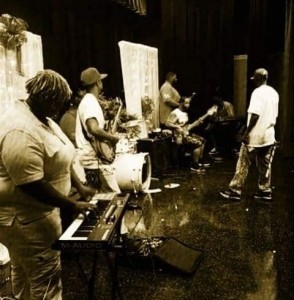 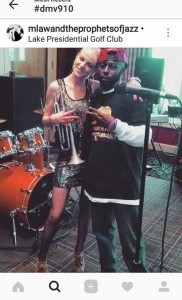 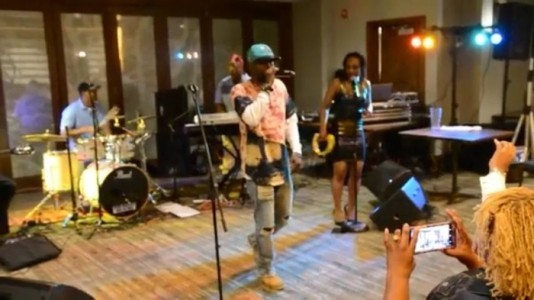 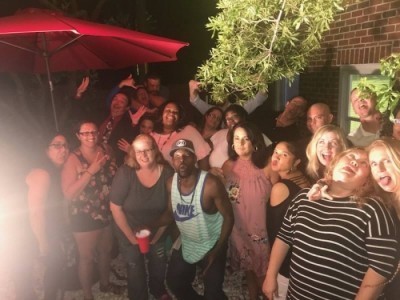 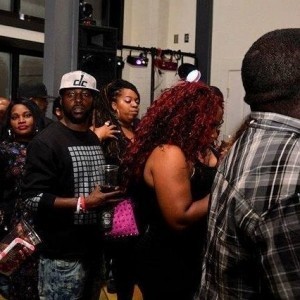 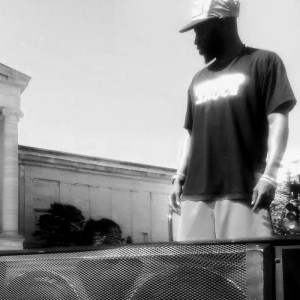 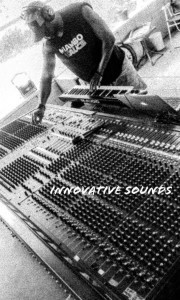 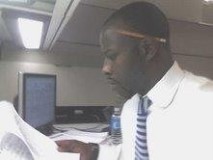 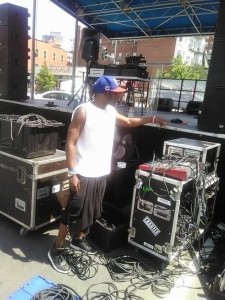