(no reviews)5.0
Country: United States
Based In: Los Angeles, California
From: 400$

Profesional singer and background vocalist.My voice is Coloratura Soprano 4 octave range, specialize in high belt, breathy low, compared to Whitney Houston and Mariah Carey.
BIO
My name is Alexandra Tallman and I am a professional singer based in LA.I studied Opera in Belgrade National Theater and I was coached by Primadonna Gordana Jevtovic.My upcoming album was produced and recorded by the Grammy Award Nominated producers such as Kevan Anyaeji who wrote for Leona Lewis and Nicki Minaj.I've recorded in the studio of the producer Wayne Wilkins who wrote "Sweet Dreams" for Beyonce, in Uni ... versal Music Publishing Group as well in the studio "Whitley Room" in Hollywood where Miley Cyrus recored most of her albums.My songs were mixed by Grammy Award Winning Mixer Engineer (Kelly Clarkson,Rihanna) Sean Tallman. 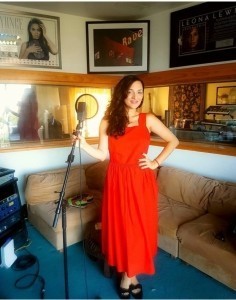 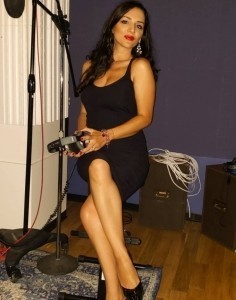 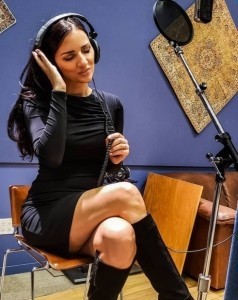 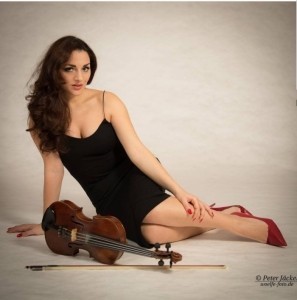 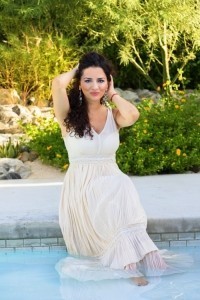 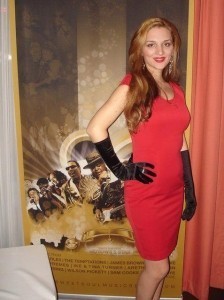 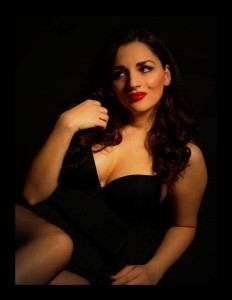 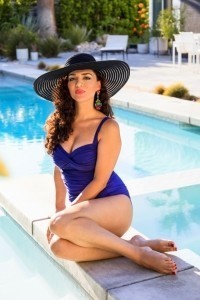 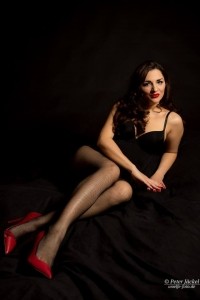 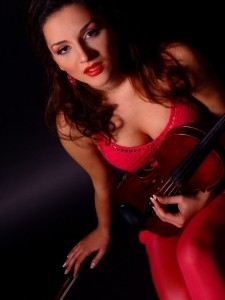 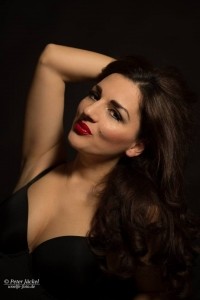 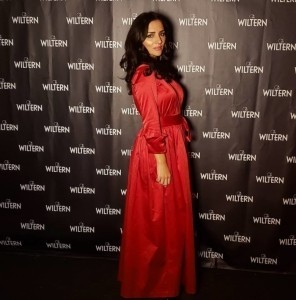 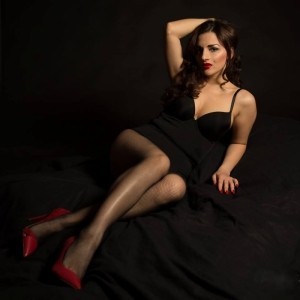 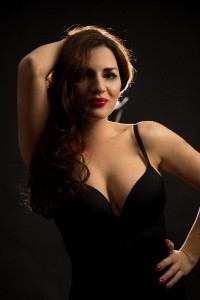 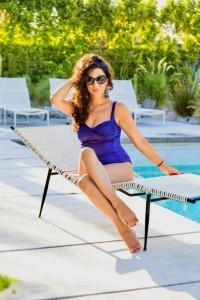