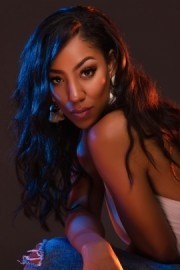 Alyssa Harris is an engaging performer with experience singing on a variety of stages from the Las Vegas strip to the Seven Seas. Alyssa Harris performs original music, cover material, and tribute shows and can provide the perfect entertainment for your event.
: 916-628-XXXX Click here to reveal
full number

When contacting this member, please state that you are viewing their Entertainers Worldwide profile.
Request a Quote
Share this Page:
Profile Views: 306
Report this profile

“MOTOR CITY TO MEMPHIS”
Audiences of all ages are loving this spectacular tribute to soul music’s most iconic record labels: Motown & Stax. Start the evening in Motor City where you’ll groove to iconic tunes from Marvin Gaye, The Supremes, and more. Then you’ll head down south for a taste of some signature Memphis sound; with classic hits from artists like Otis Redding and Albert King. Who knew that having the blues could be this much fun? You’re sure to enjoy the nostalgic charm of this high-energy, feel-good show.
"REIGNING LADIES"
This stunning tribute spotlights 4 soulful ... songstresses that are so magnificent, they are considered royalty! Reigning Ladies pays homage to the Matriarch of The Blues, The Queen of Soul, The Empress of Soul, and the Queen of Rock n Roll in a way thats different from your typical diva tribute show. It’s a regal evening of delightfully timeless classics that these legendary ladies have given the world: and it’s definitely a legacy worth celebrating.
"SUPREME DIVA"
Alyssa Harris tributes one of music’s most iconic leading ladies in Supreme Diva—The Diana Ross tribute show. Get down to some of your favorite hits as she features songs from Diana’s Motown days with the Supremes to her leading film debuts— and of course, the dazzling Disco era. Join the fun as Alyssa pays sparkling homage to this legendary diva.

"MOTOR CITY TO MEMPHIS"
Get Ready
Aint No Mountain High Enough
You're All I Need to Get By
Come See About Me
You Can't Hurry Love
Dancing in the Streets
Sitting on the Dock of the Bay
I'll Take You There
Mr. Big Stuff
Born Under a Bad Sign
Hard to Handle
"REIGNING LADIES"
Something's Gotta Hold On Me
I Just Wanna Make Love to You
At Last
Chain of Fools
Natural Woman
Respect
If I Was Your Woman
Midnight Train to Georgia
What's Love Got to Do With It
Simply the Best
Proud Mary
"SUPREME DIVA"
You Keep Me Hanging On
Stop In the Name of Love
Come See About Me
Cant Hu ... rry Love
Aint No Mountain High Enough
Home
Endless Love
Upside Down
I'm Coming Out
Reach Out and Touch (Somebody's Hand)

Alyssa Harris is a dynamic vocalist based in Las Vegas. She is an engaging performer with over 12 years of experience sharing her passion for music with audiences from coast to coast and across the globe.
Alyssa was born in Napa, California and raised in Sacramento by a loving, and supportive family. She grew up singing in choir as well as performing in dance troupes throughout high school. At age 18, Alyssa set out for the bright lights of Los Angeles where she graduated with a degree in theatre and vocal performance at California State University, Los Angeles in 2012. While in LA, she wr ... ote, recorded and performed her own original music on the local artist scene in such iconic venues as the Pasadena Playhouse, The Key Club on Sunset, and House of Blues Hollywood. She also held lead roles in regional theatre productions such as Hair, Evita, and many more while in Los Angeles, and performed as Princess Tiana in the production Mickey and the Magical Map at Disneyland.
Alyssa embarked on her traveling adventures in 2015 when she began singing with a 10-piece band at Carnival Cruise Lines. She continued on as a production singer for both Carnival and Norwegian Cruise Lines. In 2016, she began working with the iconic B.B King's Blues Club at Sea on Holland America Line.
Alyssa Harris is now performing her own headline shows aboard various cruise lines all over the world. When she is not traveling on cruise ships, Alyssa performs on weekends as one of the lead singers in "Vegas! The Show" at Planet Hollywood on the strip, paying tribute to the history of Las Vegas performers such as Tina Turner, Gladys Knight and more.
Alyssa holds a Bachelor of Arts in Performance Studies and a Master of Arts in Musicology and enjoys performing various different styles of music and theatre. She hopes to one day teach what she has learned on this journey, and continues to inspire others with her passion for music every single time she is blessed to take the stage!
Alyssa Harris has earned stellar reviews for her ability to ravish audiences with her sensational vocal talent, dazzling stage presence, and effortless knack to engage a crowd until they can’t help but sing and dance along. Her shows are highly praised by Cruise Directors, guests, and fellow seasoned entertainers alike; unanimously being called “magnetizing”, “versatile” and “The best thing onboard”. 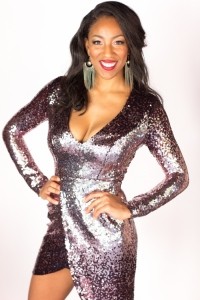 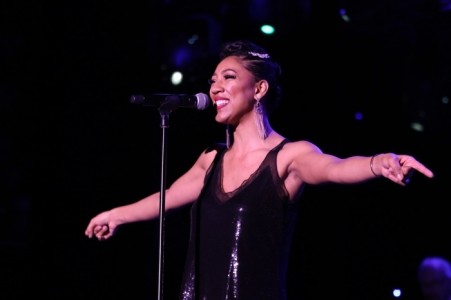 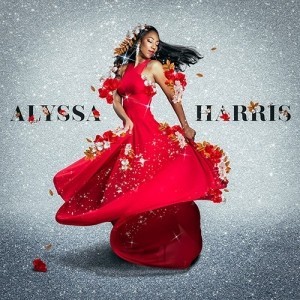 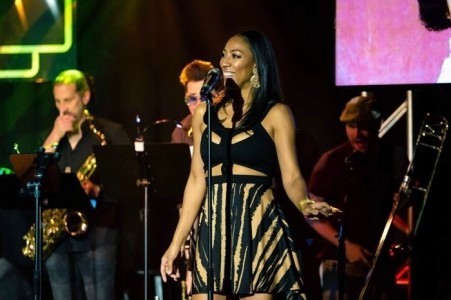 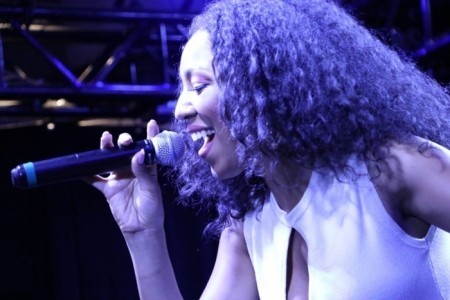 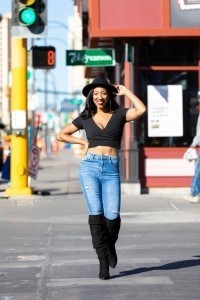 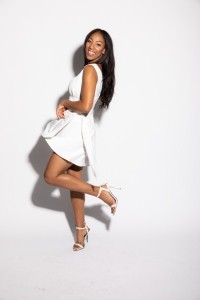 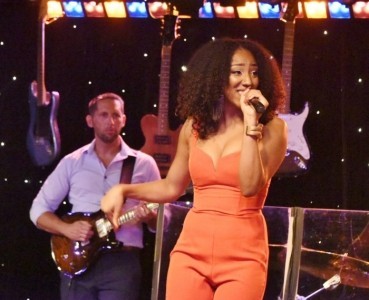 Alyssa Harris - Female Singer - Los Angeles, California Event Location: Cruise Line Event Type: Rotterdam Cruise 21st November 2016
“Alyssa Harris has been the lead vocalist for the BB Kings' All Stars while I was onboard the ms Rotterdam. Alyssa has proven to be an all-around entertainer and has made an unforgettable impression on myself and our guests from the moment she stepped on stage. Her voice is beautiful and versatile, she excels in many different genres and she will engage you in her performance throughout the entire show. She is not only a fantastic singer, but also knows how to entertain her audiences. She interacts with the crowd and makes sure the whole club is part of the performance. Whether you are looking to relax and listen or to dance the night away, Alyssa's performance (along with the band) made our guests come back every single night. We received numerous positive comments from guests about her performances and I am looking forward to seeing her career as an entertainer flourish.” -Sabine van Leuken, Cruise Director Holland America Line
Reviewed by: Sabine Van Leuken
Alyssa Harris - Female Singer - Los Angeles, California Event Location: Boston MA Event Type: Cruise Show 6th June 2016
Such a talented young lady. We enjoyed your shows when you were with BB Kings. Hope you continue to keep climbing up the ladder and get recognized for your talent. Good luck always Alyssa. You got it girl!
Reviewed by: Patricia