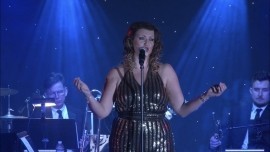 (no reviews)5.0
Country: United Kingdom
Based In: West yorkshire, Yorkshire and the Humber
Performs: Worldwide
From: Contact

When contacting this member, please state that you are viewing their Entertainers Worldwide profile.
Request a Quote
Share this Page:
Profile Views: 158
Report this profile

2 x45min shows available with charts. Also available on track. Other track shows available varying from musical theatre, Motown and rock.
DIVAS
Songs derived from the worlds most famous female vocalists
and ones that have inspired Betsy Rose throughout her
career. Songs from vocalists such as Tina Turner, Adele and
Whitney Houston. Incorporating audience participation both
singing and dancing!!
A NIGHT AT THE MOVIES
Some of the best songs are ones written for the big screen. In
this show Betsy Rose has selected an array of some of her
favorite songs from the movies, which sh ... e performs with
power and personality! Songs from movies such as
Flashdance, The Bodyguard and James Bond!

Betsy Rose began performing at the very young age of 10,
appearing in shows and musicals with local theatres and
groups. Her love for the stage continued into her teenage
years with continued performances and then through to her
studies in theatre. The thrill of singing with live musicians
prompted Betsy to be a part of many local bands, gaining
that much needed confidence and experience of working the
stage and audience.
Having undertaken vocal training from a private classical
tutor along with the British Voice Association, Betsy Rose
really knows how to use her voice to d ... eliver the power and
emotion that a song deserves, captivating audiences
worldwide.
There was no doubt that Betsy Rose would follow a full time
career as a performer and at the age of 25 became a
professional cabaret act. Betsy has performed across the UK
and worldwide entertaining a wide range of audiences
including festivals, weddings and holiday parks. Her love of
live music prompted her to start a live band where she
successfully performed as lead vocalist with Princess
Cruises. It is on board a cruise ship where she found her
talents really excelled, both interacting with passengers and
knockout stage performances. Audiences love to join in with
sing along and dance elements of the show with Betsy, as
she confidently interacts and involves them with her
sparkling English rose charm!! With an abundance of
passenger and management feedback it has lead to Betsy
Rose being a much sought after artiste in her own right 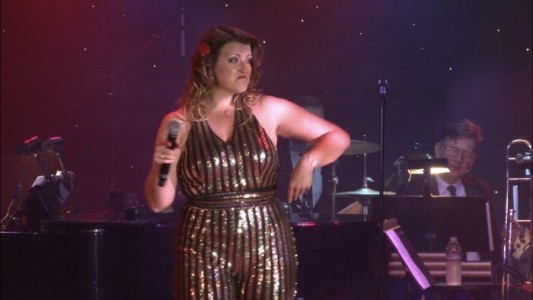 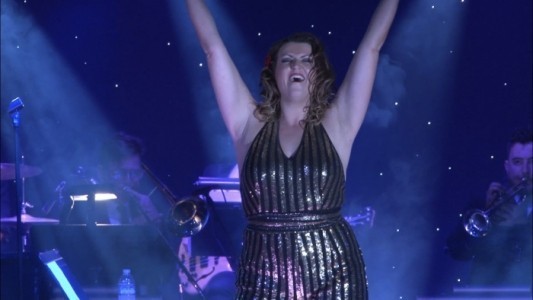 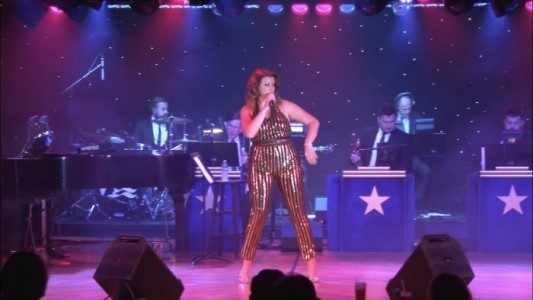 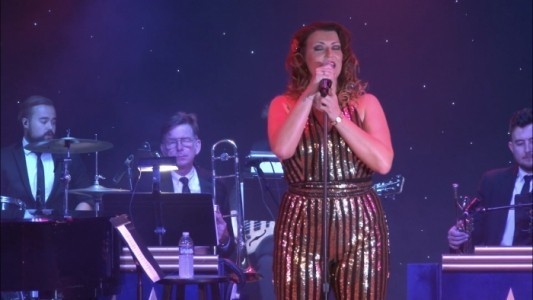 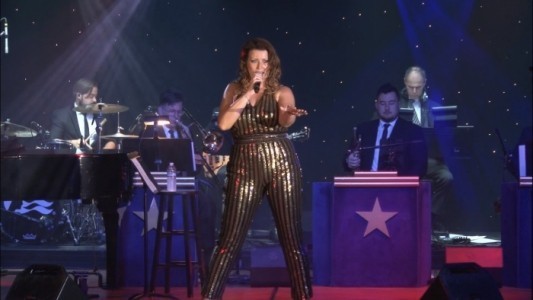 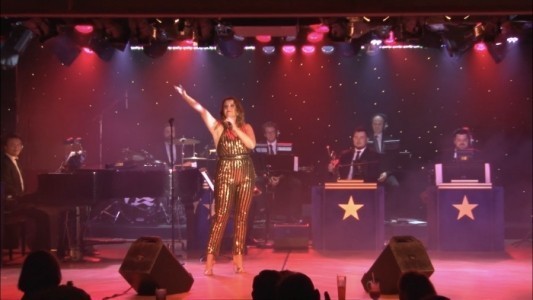 Solo cabaret entertainer across the country and abroad for 12 years performing at weddings, parties, events and festivals. Worked as lead vocalist for Princess Cruises with party band Hot Funk. Performed my own solo show with the Lrincess orchestra onboard ship.

Share this Page:
Click here to view more Female Singers in Yorkshire and the Humber
Browse all Entertainment Hire options!