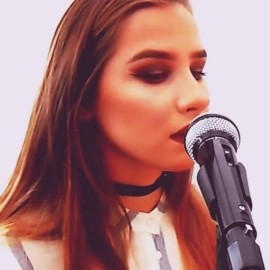 I'm Bronwyn and I'm a singer. I began performing at 13, covering songs by other artists. Since 2012, I’ve auditioned for the competiton shows, for Britian's Got Talent, the X Factor, The Voice, Teen Star. I was in a group performing for Sports Relief does Glee Club.
Request a Quote
Share this Page:
Profile Views: 111
Report this profile

I'm inspired by the music I listen to, so I have to enjoy a certain type of performance and song. My audiences mean a lot to me.

I'm Bronwyn from Manchester, UK. I started singing since I was very young. At the age of 17, I began posting covers of my favourite songs by artists such as Jessie J, Rihanna, Dua Lipa, Amy Winehouse, Paloma Faith and Lana Del Rey. I hope to move to Liverpool as having aspirations in being a musician. 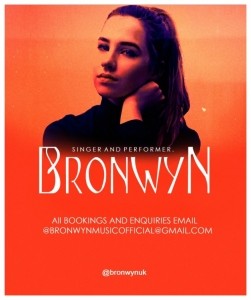 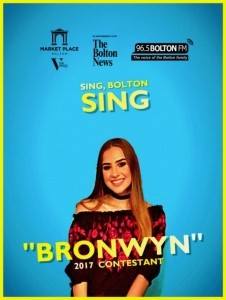 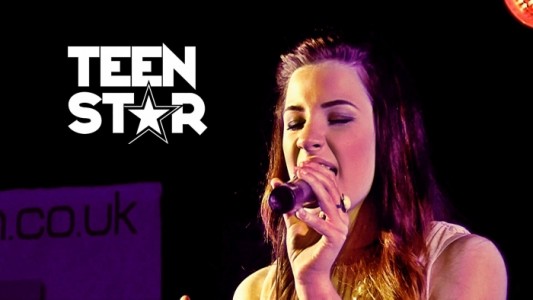 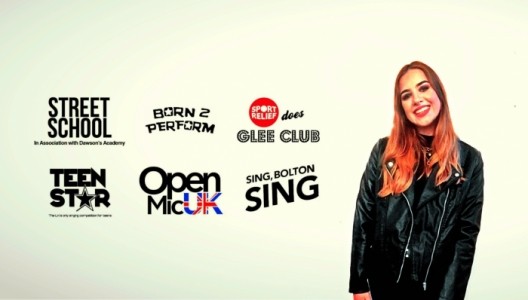 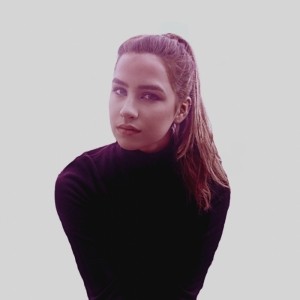