Charley Blue- 'Jazz singing, violin playing, rapper' reached the Knockout Finals on BBC The Voice UK with Team will.i.am: https://www.youtube.com/watch?v=FLJfGgPfK6E She can be booked with her electric violin as solo, acoustic duo or with band.
: 0798276XXXX Click here to reveal
full number

Charley Blue is a unique act that incorporates her virtuoso violin skills, singing and rapping.
She leads the audience on a journey with songs, and tells stories in between from emotional to hilarious and quirky.
She hand picks songs to suit the client, whether its mellow, background songs for a wedding recpetion a vibrant lively performance to get the crowd going. She and her trusty partner in crime- Blue (the electric violin) do it all! 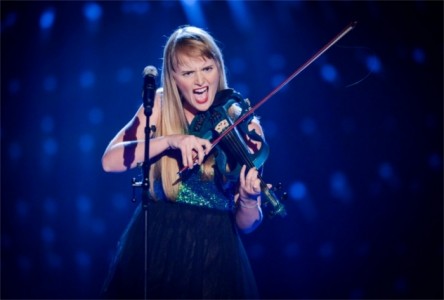 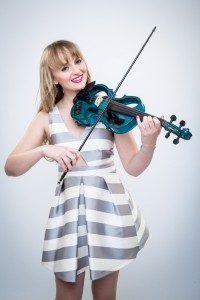 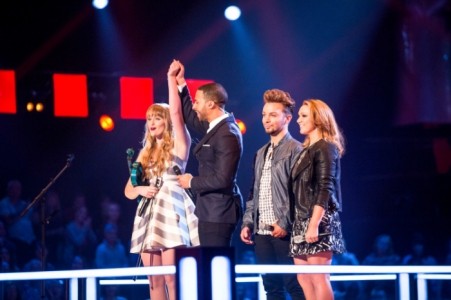 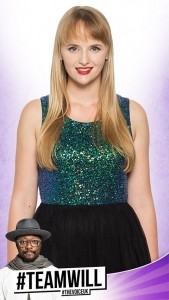 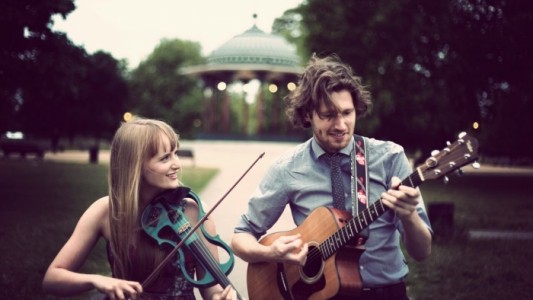 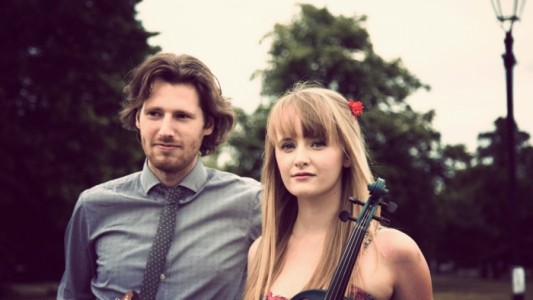 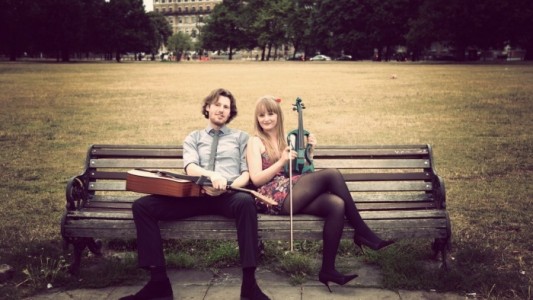