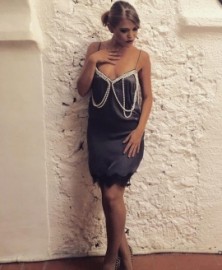 (no reviews)5.0
Country: United Kingdom
Based In: Devon, South West
Performs: Nationwide
From: £195

I have experience as lead vocalist in an Abba tribute act, Lead vocalist in a 'Postmodern Jukebox' style jazz show and playing Disney's 'Elsa' at children events. I have a huge variety in vocal abilities, whatever style you need for your event, look no further.
: 0770478XXXX Click here to reveal
full number

When contacting this member, please state that you are viewing their Entertainers Worldwide profile.
Request a Quote
Share this Page:
Profile Views: 192
Report this profile

My job for the last 2 summers has been mainly tribute acts. The main one being the lead vocalist in 'The Abba Angels Ibiza,' this was working as part of a duo covering all of Abba's greatest hits in either one hour sets or 2x 45 mins. This is a fully dance choreographed show also. I star as Angitha. (The Blonde) There is a lot of interaction with the crowd, the show is full of fun.
As well as this, I have also been the lead vocalist in a 'Postmodern Jukebox' style jazz show. Having modern songs sung in an old jazz style. This has been my favourite so far as the style of music is my favourit ... e to sing as it suits my voice perfectly. This is also fully choreographed and the show is only 1 hour. The dance style is very girlie 1920s wiggling, Charleston with aspects of windy hop. Overall though the show is going for a more sexy, grown up vibe.
My third role is working at children events, I have been hired to star as Disney's Elsa. This is an hour scripted show put on for the children entertainment, the show is finished with the singing of 'Let it go' by myself.

Abba Set 1:
Waterloo, Voulez vous, Chiquitita, Lay all your love on me, SOS, Super Trouper, Money Money, Fernando, One of us, I do I do I do,
Abba Set 2: Mamma Mia, Man after midnight, Honey Honey, Take a chance, Knowing me Knowing you, Does your mother know, Dancing Queen, Thank you for the Music
The Jazz Show:
Set List:
Call me maybe
Why don't you do right
Seven nation army
Careless whisper
Bad romance
Love yourself
Bare necessities / I wanna be like you
Rude
All about that Bass
Are you gonna be my girl

So, my name is Charlotte Ireland. I'm 28 and am originally from Devon in the South West of England.
Singing has been my passion since I was a little girl, always taking part in open mic nights, jam sessions, local singing competitions and so on but I never really pursued it as a career. I went off to study Art at college and later, Design at University. When I moved to Ibiza a few years ago, as chance was to have it, I met a wonderful woman who owned a 'Princess and Superhero' company. (The cast are booked for children's events and turn up as the selected character.) She mentioned that she w ... as casting for a Princess Elsa but only wanted someone who was able to sing THAT song.. I quickly applied and got the position. Since then I have taken over from her role in the Abba tribute and have started singing in a jazz show.
Its only been a couple of years but i am finally being paid to do a job that i absolutely adore. Singing is all i have ever wanted to do! So, let's see what happens next!! :D 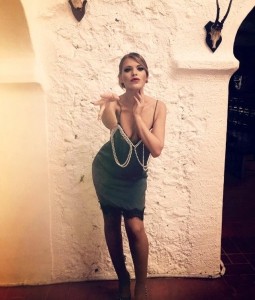 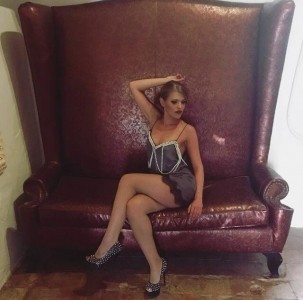 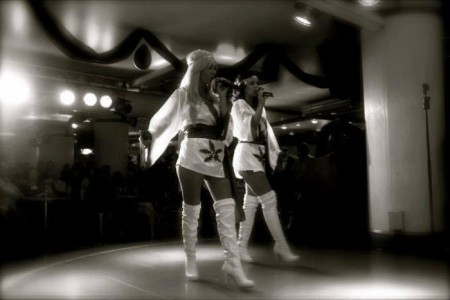 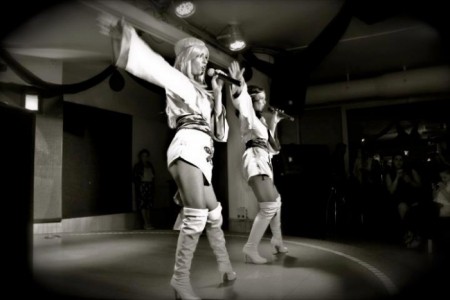 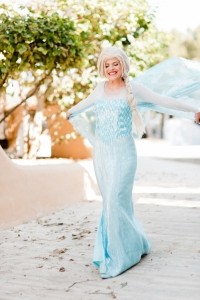 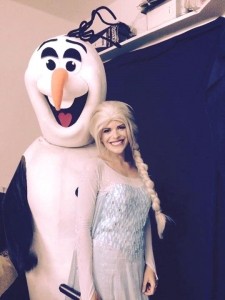 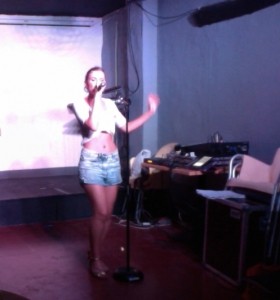 I have a huge variation of different singing skills, though because of the strength of my voice i am usually put as the lead with others acting as harmony.
I have sung now for 2 years professionally in front of large crowds, this is usually in hotels, bars and occasionally at summer festivals on the island of Ibiza.
Before singing was my job, I took part in various competitions in my home town. I took part in a christmas 'Sing off' 4 years ago and walked away with the £500 prize money for singing Hotel California - By the Eagles.
Although i may not be as experienced as some others, for ... someone who never went to music school or a proper vocal coach I am told by pretty much everyone that I have an exceptional voice. I just want my chance to shine and really make something of myself. Use the skill that I was thankfully blessed with.