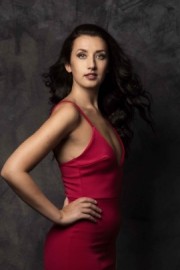 With her breathtaking and effortless mezzo soprano voice, Chess Taylor takes audiences on a journey exploring some of the greatest performers that have lived. Suitable for all types of functions including weddings.
Request a Quote
Share this Page:
Profile Views: 200
Report this profile

Chess Taylor is a modern Classical Crossover act with a stunning mezzo soprano voice. She has mastered the technique of a truly effortless and beautiful sound with pure and even tone throughout her 4 octave range.
Chess will take audiences on a journey exploring some of the greatest performers that have lived. She is a true master of all genres and visits both the iconic sounds of Sarah Brightman and the legendary Aretha Franklin all in one stunning show. Chess captivates audiences with fresh and modern arrangements of all time classics and tells enticing stories of her own experience thro ... ughout. She features classical crossover favourites such as 'O Mio Babbino Caro', 'Nella Fantasia', and even delves into the world of sultry swing with Ella Fitzgerald classics, all combining to deliver the perfect cabaret show.
Chess Taylor also performs as a solo classical act. Focusing on spell binding classical melodies, Chess delves deep into the world of arias, operas and operettas. She performs all time favourites such as 'Ave Maria' and 'Pie Jesu', and explores further into more traditional music such as 'Alma Del Core'. Chess explores the world of operettas with Gilbert and Sullivan classics including The Mikado and The Pirates of Penzance. This show is perfect for wedding receptions or to add a touch of class to any event.

Chess Taylor is from the beautiful home county of Buckinghamshire. She has been lucky enough to sing internationally on cruise ships as a headline act whilst also touring UK hotels with a classical quartet. Chess takes a lot of her inspiration from Sarah Brightman as there is a certain similarity in the vocal quality they both share. Another role model is of course Katherine Jenkins as she is a hugely successful mezzo soprano and shares the same passion for classical crossover which Chess incorporates in her show. Her showmanship is truly enchanting in the way she portrays the meaning of the s ... ong and accompanies each with a captivating story. Chess cares deeply about the audience and their involvement and enjoyment of her cabaret show, she always takes the time after a show to get to know audience members as a personal touch goes a long way. 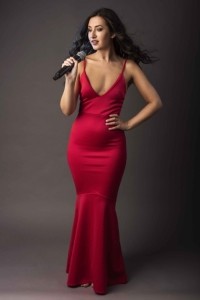 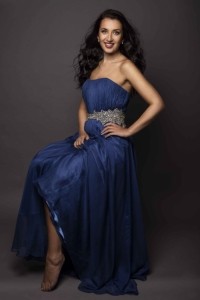 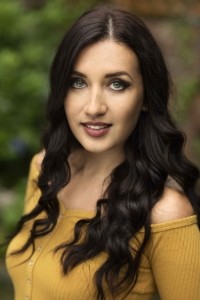 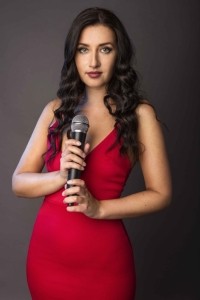 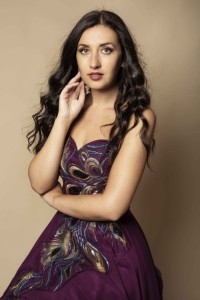 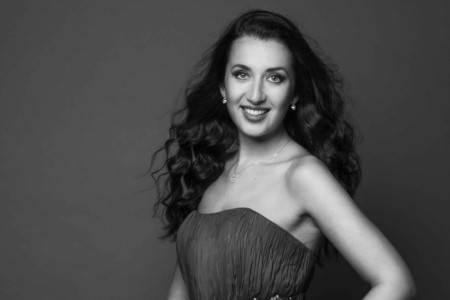 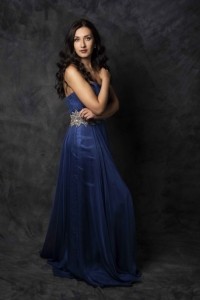 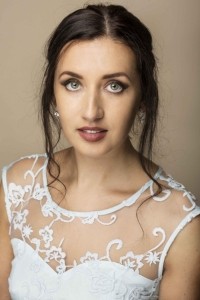 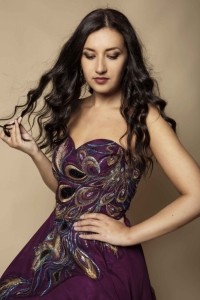 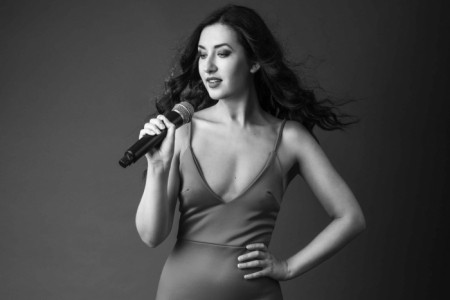 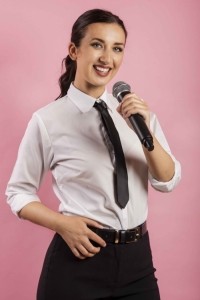 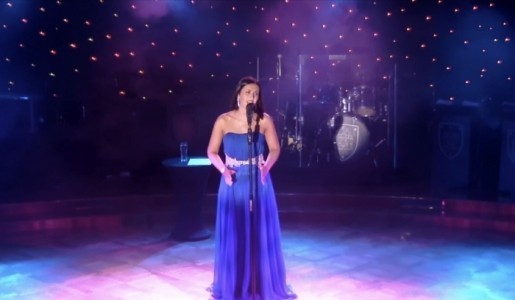 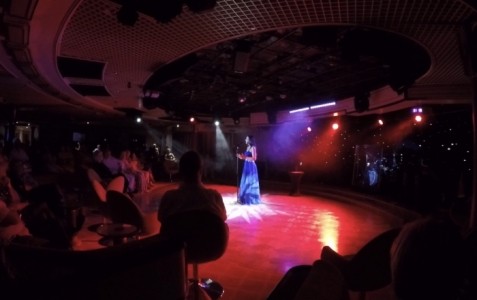