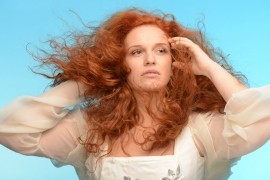 (no reviews)5.0
Country: United Kingdom
Based In: London
Performs: Worldwide
From: Upon agreement

Donata Sounds - inspiring and powerful singer/songwriter, began her official music career at the age of 16 when she entered a nationally televised Lithuanian talent show for unknown and undiscovered artists. In 2 years energetic and stubborn ginger girl became a participant at a popular commercial TV reality show for singers where she reached the finals and became a successful pop artist. Following her music career Donata step into TV industry as a TV presenter and producer.
In 2008, she released her debut pop music album and from then on participated in many international singer/songwrite ... r competitions in which she routinely placed very highly. After 7 years of working in the Lithuanian TV and music industry, she set out to showcase her talents to the rest of the world.
In 2011, Donata moved to Turkey where she collaborated with well-known Turkish music producer Erkan Tatoglu on a electro-rock style songs that she has performed with a live instrumental band.
In 2012, Donata had her first big performance in one of the biggest rock festivals in Turkey. The Ankirock festival was headlined by some of the biggest Turkish and international rock stars.
in 2013 she released and electro rock EP album “Revolution” and has been officially accepted to a VEVO family (www.youtube.com/donataofficialVEVO). Few more years Donata was playing at the most popular music venues in Turkey such as “IF performance hall”, “Manhattan”, “Jolly Jocker”, “Hayal Kahvesi” and others.
Unfortunately, unforeseen political circumstances made a talented singer temporally step out which eventually led Donata to a mecca of music – London.
Here she joined a contemporary classic rock band Cherry White as a lead singer. While being on the band one EP and three single albums has been released.
In 4 years while living in London Donata’s powerful voice already have been heard in the venues such as “The 100 club”, “The spice of Life”, “The Hope and Anchor” , “O2 academy”, “Boisdale” and many others in London, “White trash” in Berlin. She also hit the stage at festivals like “Planet rock radio”, “Rockstock”, “Dereham blues Festival and others.
Recently Donata started to work on her new solo album as well as created projects such as rockabilly band “Ginger Power” and “Dloud” studio where she works as a singing teacher and a upcoming producer. 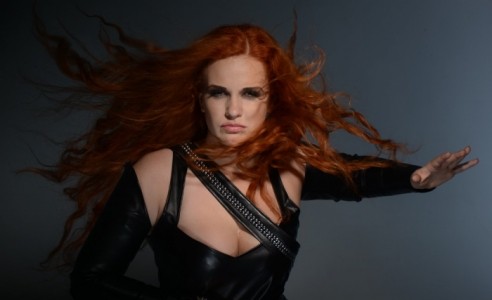 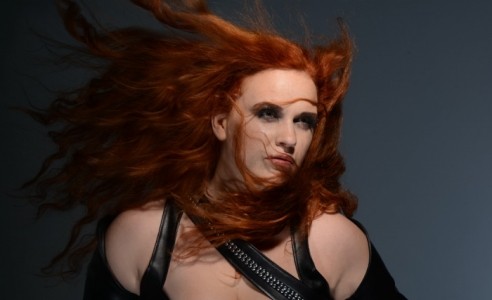 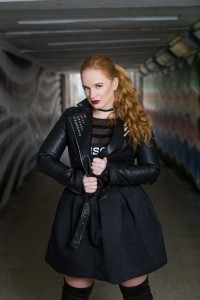 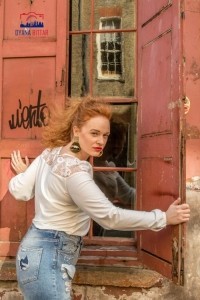