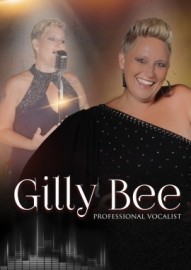 One of the hottest acts on the cabaret circuit, Brighton based Gilly generates energy and fun everywhere she performs.
This dynamic vocalist can perform as a solo artiste or with musicians to suit any venue and event. Working with bands, in tribute acts and performing in her own one woman show - Gilly does it all! She has an extensive repertoire and can therefore incorporate songs into her shows with hits from the 60's to date, from Broadway to Swing.

Gilly specialises in holiday parks, cruise ships, private functions, corporate and social events. She will work with you before your event to understand your preferences and plan just the right music for your celebration. You won't sit down once the party has started!
Gilly also works in TV, Film and Theatre making her West End debut as Fantine in Les Miserables in Sunday Night Live at The London Palladium. More recently she has worked in pantomime, tours and was lead vocalist in Murder on the Home Front. She has also appeared in commercials including The Olympics advert alongside Nigel ... Havers. 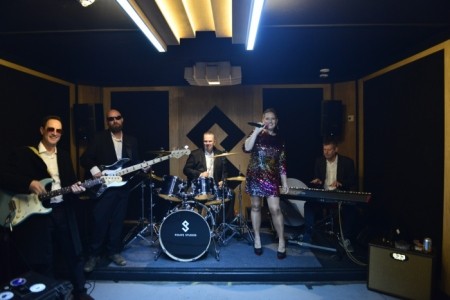 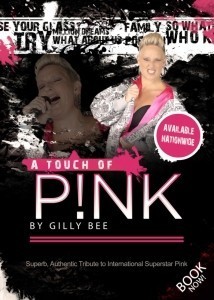 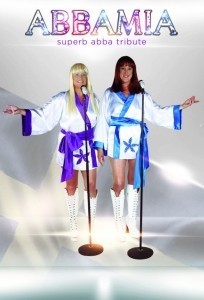 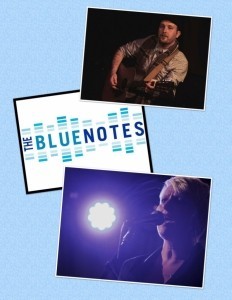 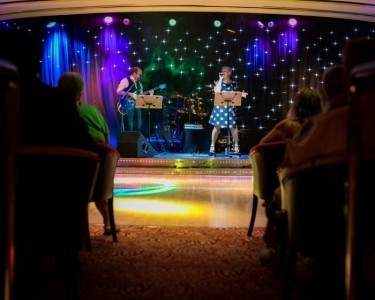 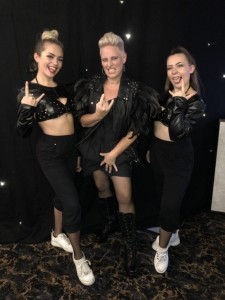 Gilly Bee - Female Singer - Brighton, South East Event Location: Stoke on Trent Event Type: Surprise 40th Birthday Party 25th January 2020
"Here’s the thing about Gilly Bee....she’s fantastic! We hired her to perform at a surprise birthday party for a die hard P!nk fan. Gilly was wonderful to work with from start to performance. She handled everything with complete professionalism and a heart wanting all the details to make it very special. She was timely in responding, very accommodating in scheduling and song requests and fully committed to making the entire experience positive. In this gig she did a P!nk tribute as well as another set of a mix of party music. She wore fantastic costumes. Gilly not only showed off her beautiful voice but also was a true performer in engaging the crowd. If I am gushing it is because I want to fully express how wonderful it was to work with Gilly and how fantastic everything turned out. Gilly made a very special event an unforgettable evening for our dear friends, Tracy and Janxce. Thank you Gilly Bee ????????"
Reviewed by: Lori
Gilly Bee - Female Singer - Brighton, South East Event Location: The Falcon Hotel, Oxford Event Type: New Years Eve Party 31st December 2017
After a New Year's Eve booking, my agent received this review on the 2nd of January. “I just wanted to say that Gilly was amazing tonight, and we all had a great time here.  The customers loved her, and we definitely want her back next year, so can I book her in for 2018 New Year’s Eve please?”
Reviewed by: Peter, Hotel Manager