(no reviews)5.0
Country: United Kingdom
Based In: Nottingham, East Midlands
Performs: Worldwide
From: £130

India's voice is capable of singing the likes of Areatha Franklin to Bon Jovi. A typical show will see India performing soul, motown and up to date chart hits.

India has been studying music and performing since the age of 9. Performing in various venues around London, Nottingham, Germany and France, India has a large amount of experience in performing solo, fronting a band and as a backing vocalist. Completing Foundation, National and Higher Diplomas in popular music, India is completed her BMus Degree in Popular Music Performance at the University of West London, studying at Tech Music School.
Trained in pop, Rock, Soul, Funk, Jazz, Blues and more India has a versatile voice that she can manipulate to the preferred genre.
India is available as a ... solo artist for hire performing songs from the 60's right up to today's chart hits. 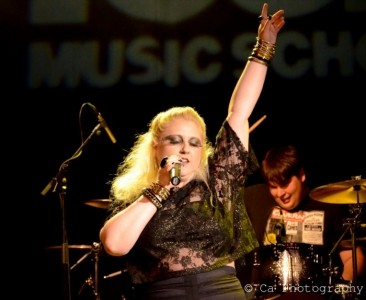 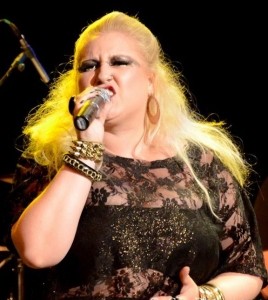 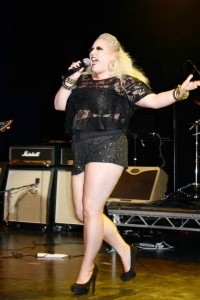 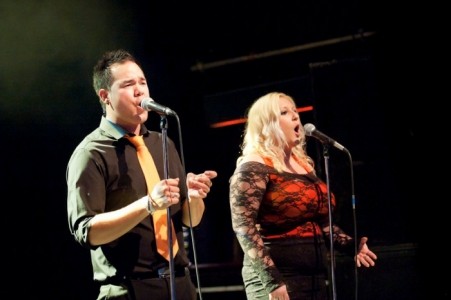 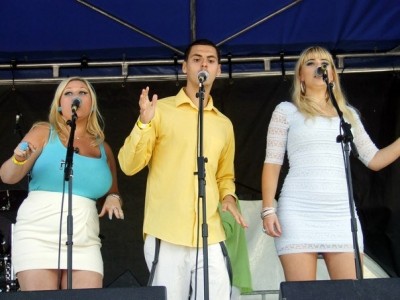 India graduated with a 2:1 in 2012 from the London College of Music, after studying in BMus Popular Music Performance, specialising in Vocals at Tech Music School - University of West London.

India has performed at various venues in London, Nottingham, Germany and France including fronting a band for Thomas Cook Sports - Le Mans 2011.
India has sang in function bands, and backing vocals for David Jordan, as well as in a 5-piece harmony girl group for Channel 5's Christmas Party in 2010.