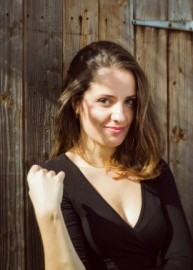 I am a professional singer natural from Spain and recently graduated with distinction from a MMUS Masters in Music Performance. I specially enjoy the area of session singing, ranging from studio recording and dubbing to live performances and backing singing.
Request a Quote
Share this Page:
Profile Views: 355
Report this profile

I am a versatile singer with a wide vocal range available for session work either in recording studios or live settings. I am specially skillful at vocal harmonies, what make me be a very good backing singer.

I am a professionally trained singer natural from Spain and based in London. I grew up in a musical family and I have been performing on stages and recording studios since the age of 10. I have studied and performed music both in Spain and the UK
and I have recently graduated with distinction from a MMUS Masters
in music performance in London. I consider myself a hard-working and committed vocalist, very versatile
with a wide vocal range and always open to new challenges. Along my career, I have taken part in a variety
of musical projects, performing from typical Spanish music to Soul and ... Jazz, genres which I especially like. Because of my childhood, surrounded by musicians, I am very skilful at vocal harmonies and backing singing.
I additionally have acting experience and training and I love musical theatre as it is the join of my two passions. 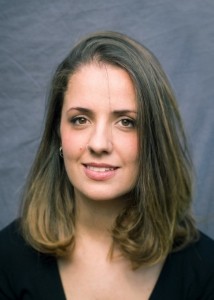 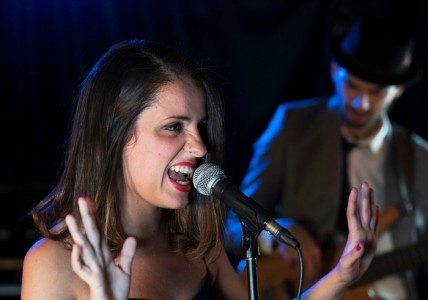 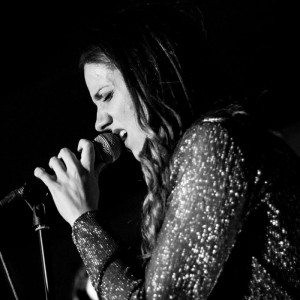 I have recently worked as a session vocalist for Anim8 productions and Keemosabe. Additionally I have an extensive experience on stage as it can be observed in the previous section.