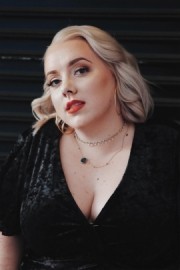 (no reviews)5.0
Country: United States
Based In: Costa Mesa, California
From: $150

Marna Michele is a well known recording and performing artist. She has won many competitions such as OC Icon. Performed for many venues and people such as The Angel Stadium, The Verizon Amphitheater, the cast of Full House (John Stamos, Bob Saget and Dave Coulier)
Request a Quote
Share this Page:
Profile Views: 238
Report this profile

Marna Michele is a performing/recording artist. She has an EP out by the title “Hold On” where she wrote, produced and performed all her own songs. She has been hired for multiple fundraisers, golf tournaments weddings and anniversaries. Her vocal specialties are The National Anthem and Amazing Grace. Marna has also been featured in multiple Buzzfeed Videos that have collectively reached over 1 million people. Music is her passion and with it she wants to spread love and joy with her talents.

Mara Michele has performed all over the world, from France, South Africa and all through the Orange County and La County areas. She was hired by The Anaheim Angels to perform the National Anthem. She has performed for people such as Serena Williams, Bob Saget, John Stamos, and Dave Coulier. 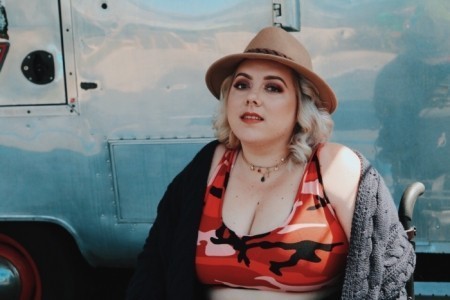 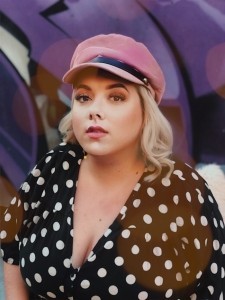 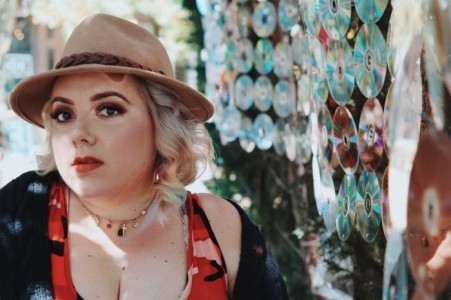 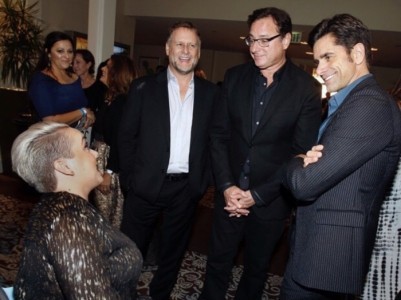 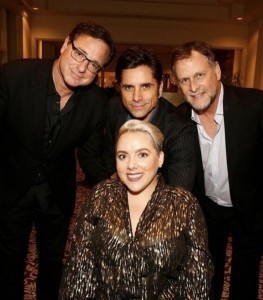