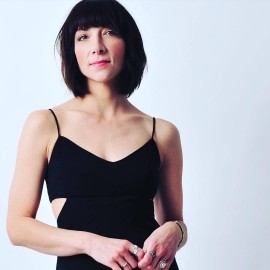 1
(no reviews)5.0
Country: United States
Based In: Boston, Massachusetts
Performs: Worldwide
From: Contact

Shannon Corey has been gracing stages across America and Europe singing contemporary standards, original music, and jazz standards with well known musicians all while winning over audience members with her sultry voice and magnetic personality.
: 646804XXXX Click here to reveal
full number

When contacting this member, please state that you are viewing their Entertainers Worldwide profile.
Request a Quote
Share this Page:
Profile Views: 715
Report this profile

Shannon Corey, an original artist since 2005, has recently taken a change of pace, gracing stages across America and Europe singing standards with well known jazz musicians and winning over audience members with her sultry voice and magnetic personality.

As a piano player, singer songwriter, Shannon Corey has opened for...
LADY GAGA (NYC - 2007), WILLIAM TELL (Ewing, NJ - 2011), LENKA (Philadelphia, PA - 2011), JON MCLAUGHLIN (Philadelphia, PA - 2011).
You may also have seen Corey singing with STEPHEN STILLS & JOSH HISLE (2011 Fall Tour and 2015 Summer Tour).
After releasing "The Best of Shannon Corey" in 2013, a compilation album spanning a decade of original works, Corey is now excited to focus her sultry voice on her first love... classic standards and jazz tunes!
Corey spent 2 years singing, dancing and touring with The Manhatt ... an Dolls, an Andrews Sisters trio based out of NYC, singing tunes of the '40s and bringing a smile (and a tear) to the eyes of military men, women, and war vets across the country. She had the honor of singing with countless big bands and jazz trios from Arizona to NYC, where she held a residency at Swing 46 in Times Square.
After returning from tour with the Dolls, she then toured with Josh Hisle, opening for Stephen Stills where she eventually found herself sharing the stage with Stephen, singing "So Begins the Task" at each performance until the tour ended in October of 2011.
Finally returning to her home in Boston, Corey became an original member of the well-renowned Boston wedding band 'Now and The Forevers'. NATF earned the "2013 Best of Weddings" award by The Knot. Corey continued, for two years, to receive nonstop accolades for her performances and originality on stage.
In 2016, Shannon moved to Warsaw, Poland for a year where she performed jazz and original concerts throughout Europe with an incredible group of rotating musicians.
She is now home in America and continues to perform her original music as well as Jazz Concerts and Lounge gigs.
To find more info about Corey's original music, please visit www.shannoncoreymusic.com 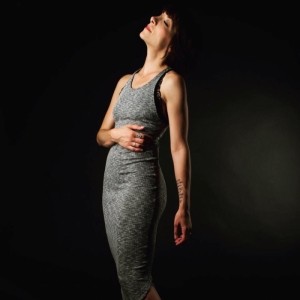 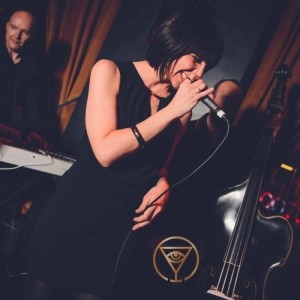 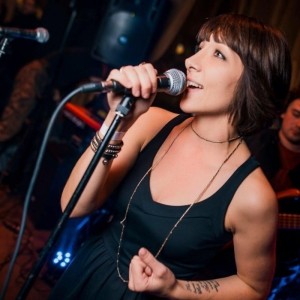 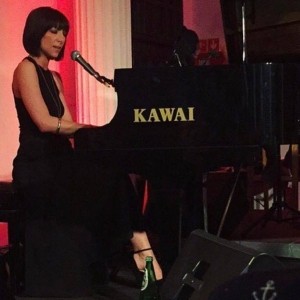 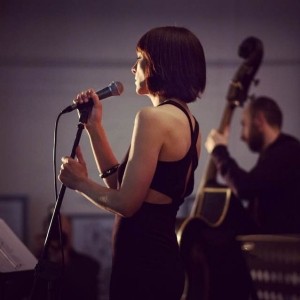 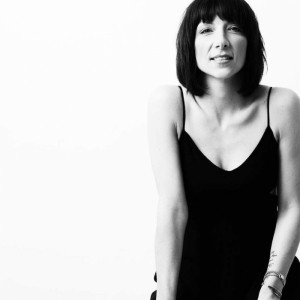 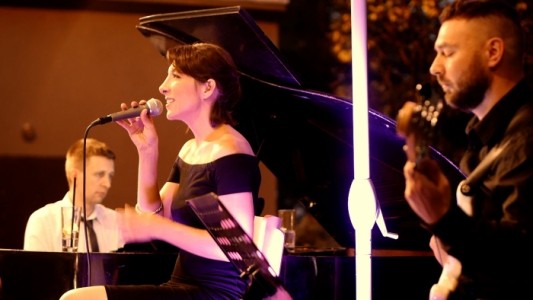 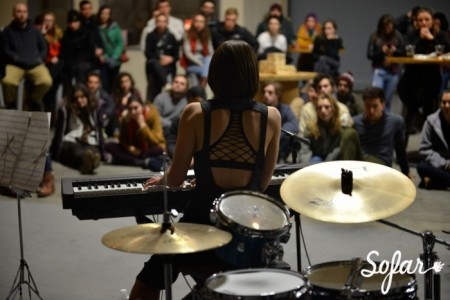 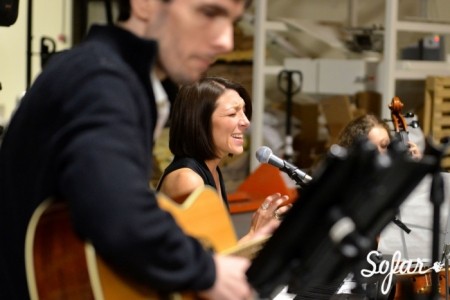