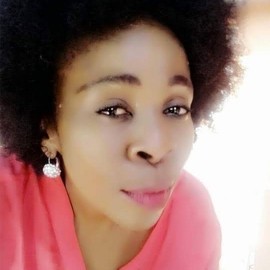 When contacting this member, please state that you are viewing their Entertainers Worldwide profile.
Request a Quote
Share this Page:
Profile Views: 628
Report this profile

As an international acclaimed artist who has travelled the world acting as an ambassador I communicate with my audience engaging them on positive thinking uplifting their spirits empowering them through my music giving songs that are carrying lots of inspiring message healing them as well as making them to dance to the music. Musically taking my audience on a spiritual journey where they will feel connected with the message and vibrations that carry the music. My music will take them to the heights where they never be with lots of enjoyment. With a beautiful energy they will be educated musi ... cally as well. Love ,happiness and harmony will drive them to a beautiful space. 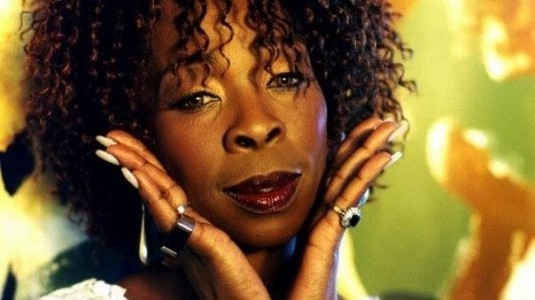 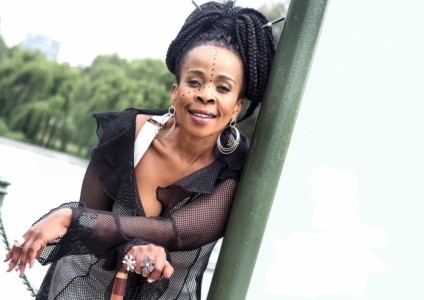 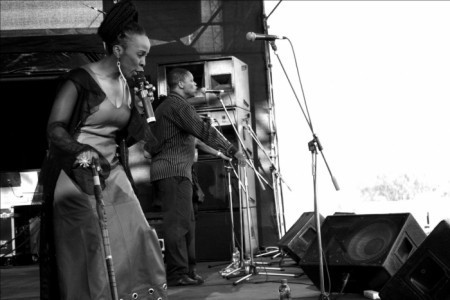 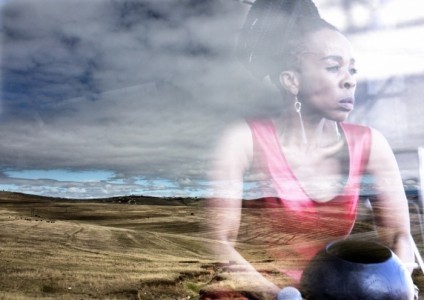 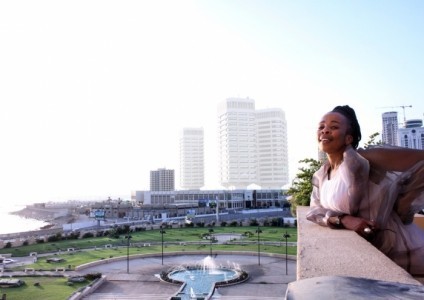 TOURS
United Kingdom
USA
Zambia
Zimbabwe
Germany
Netherlands
France
Portugal
Switzerland
Singapore
Japan
United Arab Emirates
Israel
SPECIAL PROJECTS
Worked with world renowned artists such as Caiphus Semenya, Letta Mbulu, Hugh Masekela, Jonas Gwangwa and Miriam Makeba.
Toured for the World Indigenous music Festivals in Japan.
Performed at the AfroVibes Festivals in Holland and Germany.
Performed for Pres. Thabo Mbeki and on Pres. Nelson Mandela's birthday.
Performed for the King of the Xhosa people, King Xolisizwe and the King of the Zulu's, King Zwelithini on his birthda ... y.
Toured with the Lion King USA in the roles of 'Ensemble' and 'Rafiki'.
Composed film music for "Jacob Cross" for M-NET, SABC 2 and DSTV.
Performed for the president of Botswana at a fund rising charity and for the Nchabeleng Royal Family at the unveiling of Prince Josaph Nchabeleng.
Performed at the Joy of Jazz Tribute to the late Hugh Masekela.
Worked as coach for the municipality of Endhoven, NL on behalf of their 'Beats Against Aids' AIDS/HIV project.
Co-founder of UbuntuFM internet radio.