I'm looking for:
near:
Or click here to view a list of all locations
You Are Here: Singers / Male Singers / United Kingdom / North of England / Greater Manchester / Phil Watson 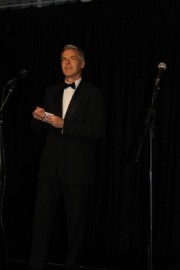 (no reviews)5.0
Country: United Kingdom
Based In: Altrincham, North of England
Performs: Worldwide
From: £150

I am an accomplished vocalist with over 30 years experience specializing in the music of The Rat Pack, Michael Buble and the great crooners up to recent rock, pop & soul from the 60's to 80's. I aim to entertain and excede audiences expectations whatever their tastes.
Contact Me / Request a Quote View Website

Most of my gigs predominantly feature songs from the big band/swing era in the style of the great crooners of the 20th century such as Frank Sinatra, Dean Martin, Sammy Davis Jr, Nat 'King' Cole, Tony Bennett, Andy Williams, Engelbert Humperdink, Matt Munro, Barry Manilow and Michael Buble.
But it all depends on the customer's preference and I am more than happy and capable to vary the music and include more recent popular songs to ensure that everyone enjoys the performance.

I am an accomplished vocalist capable of singing in any style/genre and specializing in swing & jazz music.
I started out playing keyboards and backing vocals with the popular covers band 'Airplay', gigging throughout the north of england. I later became lead singer with the 18 piece Jonathan Wyatt Big Band performing songs from the swing era by Frank Sinatra, Dean Martin, Bobby Darin, Nat King Cole, Paul Anka etc, also previously with the Pavilion Big Band, the Chris Walls Band and Skyliner which were based in East Anglia. 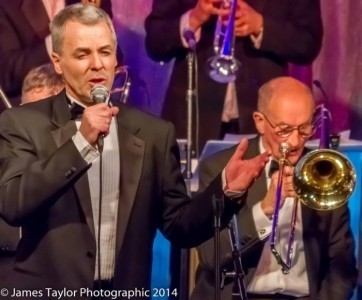 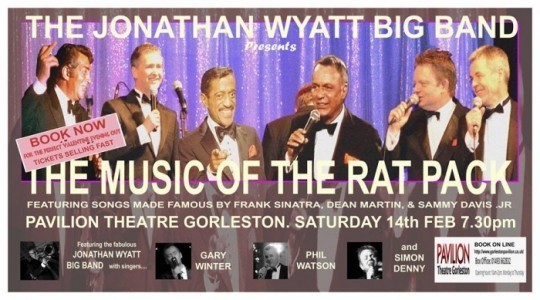 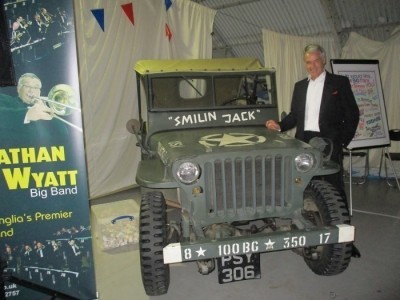 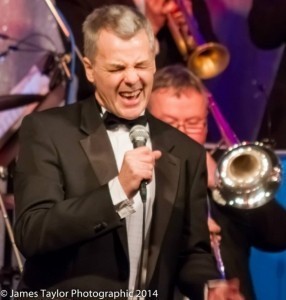 Initially played keyboards and sang backing vocals with local rock/pop bands back in the late 80's covering the North West club circuits.
I later moved to East Anglia and commenced a long association with the area's biggest big band: "The Jonathan Wyatt Big Band" performing standards and swing numbers of the big band era in theatres, hotels, social clubs and corporate functions.
In addition to this I also sang with the "Pavilion Big Band", the eight piece "Chris Walls Band" and "Sky-liner" function bands covering a wide range of styles from the 40’s through to the present day.
This allo ... wed me some personal indulgences with other genres and allowed me to stretch my vocals crooning like Bublĕ, rocking like Elvis and jamming like James Brown!
I also had the great privilege to sing with the resident jazz quartet at "The Green Man" pub in Norwich featuring the legendary Jack Parnell on drums and Mike Cappocci on piano - who also accompanied me at the “Café Uno” in Norwich.
I now occasionally sing with the Northern Swing Orchestra and also enjoy performing more intimate gigs with either piano accompaniment, trio, quartet or solo using my own PA and high quality backing tracks to suit any occasion.
I am proud to be able to adapt my voice to suit the genre, audience and venue, and I welcome all enquiries and opportunities to perform. 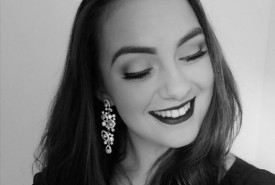 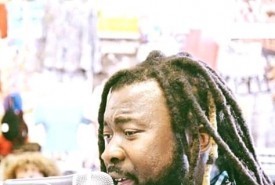