Doing It Their Way: Our Frank Sinatra Tributes

Frank Sinatra needs no introduction. It’s impossible to imagine the music of the last century without him. Until his death in 1998 (followed by the passing of his wife Barbara only last week) he was, and remains, one of the world’s most beloved entertainers.

He was a fine actor and the epitome of cool but it’s really his voice that gives him legendary status. His range, tone, interpretation and phrasing were, quite simply, beyond compare. Sinatra had the soul of a true jazz musician and the songs of Cole Porter, George Gershwin, Harold Arlen, Irving Berlin, and other great songwriters of the era, were made for him.

No easy task then to take on Ol’ Blue Eyes himself but here we bring you three of our finest Frank Sinatra Tribute Acts, who are guaranteed to get your party swinging.

Antony Myers ‘The Voice of Vegas’ 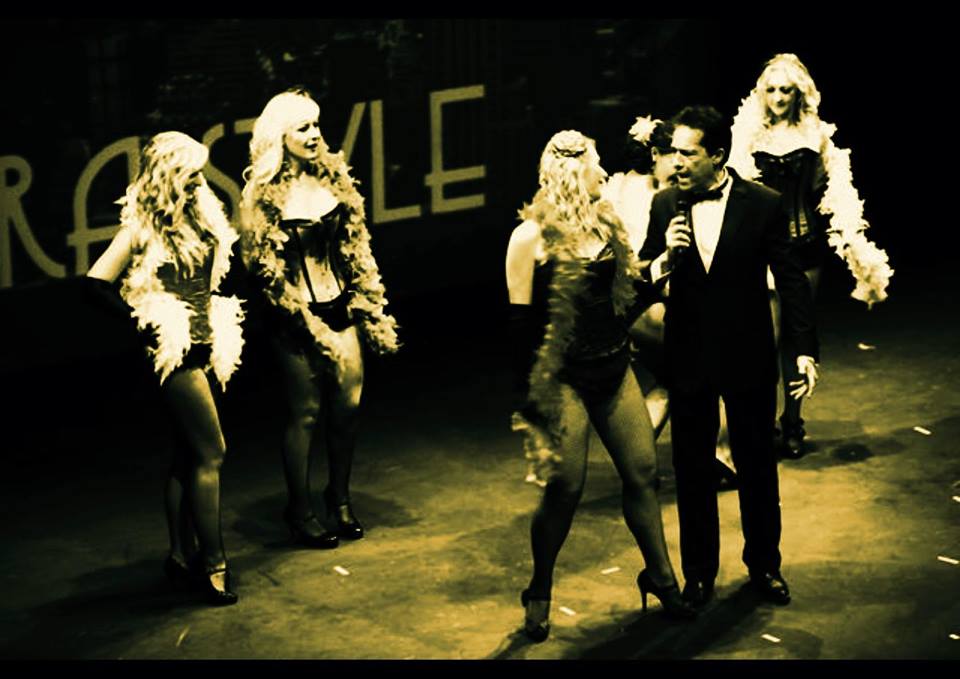 Antony Myers ‘The Voice of Vegas’  is a Frank Sinatra Tribute Act based in Essex, England. With an extraordinary talent for vocal impressions of Frank, Dean Martin and Sammy Davis Jr. he is regarded as one of the best entertainers in the country.

Antony performs across the UK and Europe with a wide variety of shows, from one man shows with quality backing tracks to Las Vegas-style extravaganzas with world-class bands, which can include tributes acts to Frank and The Rat Pack, Neil Diamond, Tom Jones, Elvis Presley and Michael Bublé.

Here, Antony performs the classics ‘Luck Be a Lady’, ‘Come Fly With Me’ and ‘My Way’ live:During his thirty years in the music industry, Antony has appeared at top venues in the UK, including the Hammersmith Odeon, NEC Birmingham and The Marquee in London. He has sung alongside artists such as Roger Daltry, Thin Lizzy and Deep Purple and has even had a number one hit in Poland. He also works as a vocal coach, engineer and producer.

Utterly dedicated to his craft, Antony makes his shows truly unique, taking you back to the classic feel of a Vegas Show, with a vocal tribute that is second to none. Antony is available for private functions, corporate events, weddings and theatre shows. 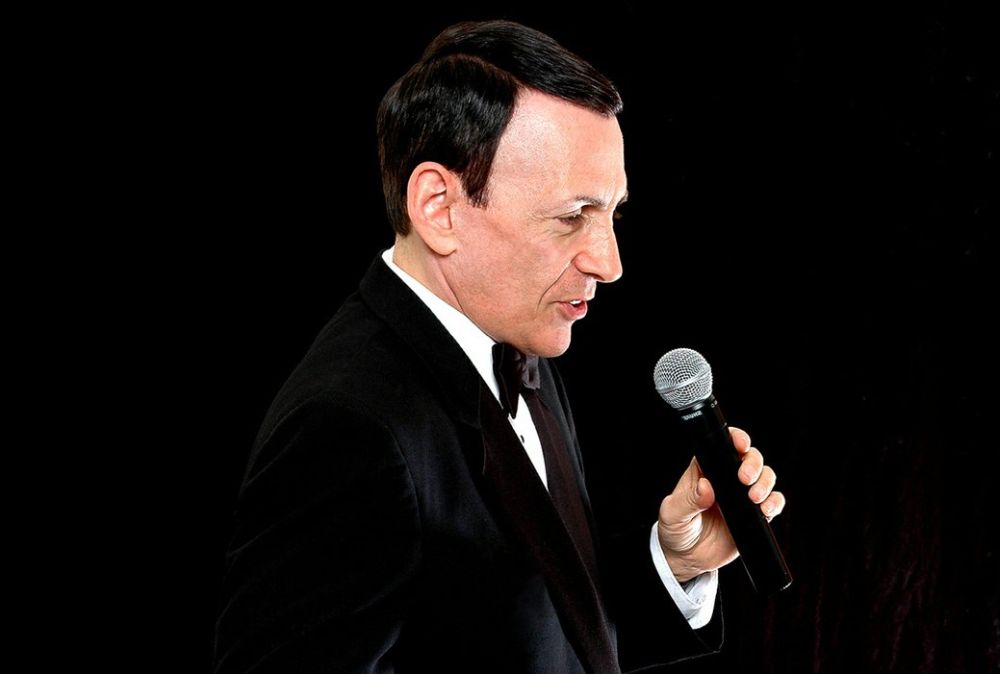 Monty Aidem is a lookalike and soundalike Frank Sinatra Tribute based in California. His show includes the most popular Sinatra songs as well as plenty of audience interaction and comedy. As a young comedy writer for TV, Monty wrote for Johnny Carson, Bob Hope, Dean Martin and Frank Sinatra himself.

Since his career as a Sinatra tibute began, Monty has taken his show to Sinatra residences in Palm Springs, provided vocals for a TV special and entertained former Russian president Mikhail Gorbachev, who happens to be a Sinatra fan!

You can listen to Monty’s velvet tones as he sings ‘You Make Me Feel So Young’, ‘The Best is Yet to Come’ and ‘I’ve Got The World On A String’ here:Monty performs regularly in Las Vegas, Palm Springs, San Diego, Phoenix, Tucson and across the USA. He is available for casinos, theatres, corporate events, conventions, charity fundraisers, award shows, installations and other special events. 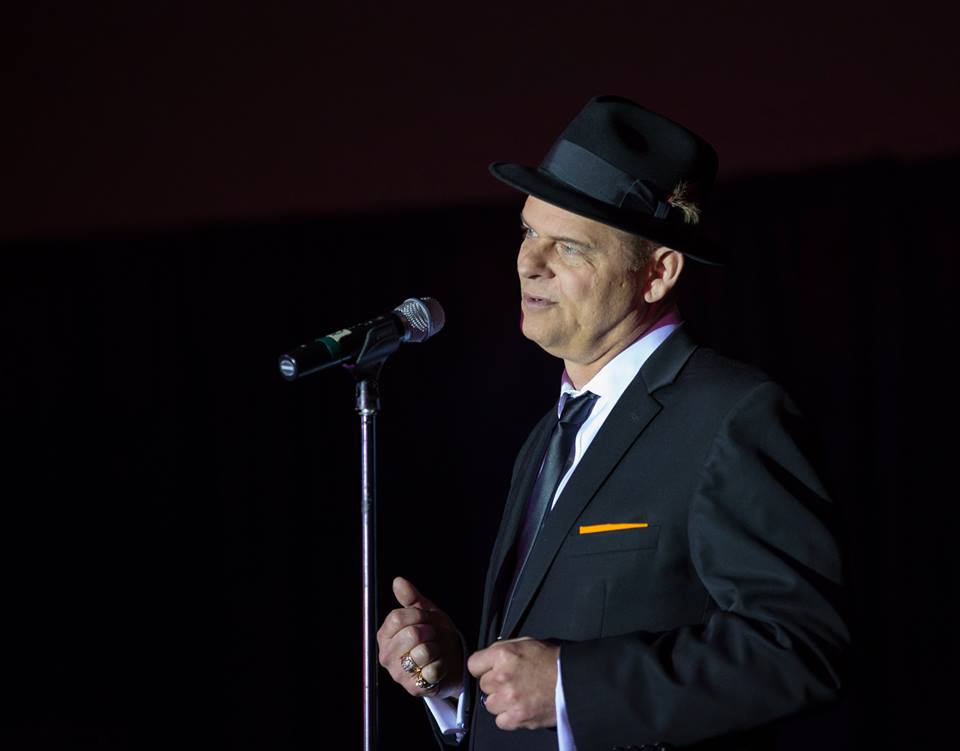 James Anthony is a premier swing jazz vocalist who performs throughout the USA. He sounds so much like Frank Sinatra that he won Sinatra Idol in Hoboken, New Jersey, receiving a perfect score. With his incredible vocal power and phrasing, he really brings the golden era of the American Standards and Broadway show tunes to life.

James has Las Vegas in his blood. As a boy he sang with the Male and Varsity Choirs where he learned to harmonise and developed his love for singing. His family worked in the casino business and he was surrounded by the big band sounds of Sinatra, Elvis, Dino, Tom Jones and Bobby Darin. Later he performed as a session drummer and backup singer with various record labels, including RCA Records.

James performs a moving rendition of ‘Angel Eyes’ here:James is well respected in the industry and works with artists such as Johnny Colianni (Mel Torme’s long-time pianist/arranger) and Mike and Terry Graves (Capitol Records/Warner Bros. Writers/Producers).

If you are looking to hire an amazing and talented Frank Sinatra Tribute Act for your corporate or other event, view the available acts near you by following the links below.

A Frank Sinatra Tribute will add real sparkle and pizzazz to your Wedding, Party or Corporate Function. Whether you opt for quality backing tracks or a live big band, your guests will be transported back to the glamour and romance of the jazz era where they can dance and swoon the night away.

View all of our Frank Sinatra Tribute Acts worldwide.

View all of our Tribute Acts worldwide.