INQUIRIES FOR ST PATRICK'S CELEBRATIONS 2018 NOW OPEN. Altagore are one of the leading authentic Irish folk/rock bands based in the stunning ' Glens of Antrim, Northern Ireland. *****ALL INQUIRIES LOCAL & WORLDWIDE WELCOME ******
Request a Quote
Share this Page:
Profile Views: 3884
Report this profile

Formed in 2010, the band contains 4 members. As all members of the band are multi instrumentalists,the huge array of instruments played include, Tenor Banjo, button key Accordion, Mandolin, whistles, Guitars ( Electric/ Acoustic) Bass, Drums ( Full kit) and Bodhran, tied in with a powerful 4 part vocal unit. Driving reels & jigs played with precision, heartfelt Irish folk ballads to the more modern sound of Ireland, U2 etc with pop & rock songs from across the globe for good measure. ... In more recent times, the band were honoured to be invited to perform at the official 2016 Belfast St Patrick's day celebrations for the 8000 capacity audience, along side ' Brian McFadden ( ex Westlife) Ben Haenow ( X factor winner) and the Innova Irish dance troupe, also sharing the stage with ' Frances Black, Joby fox and Pete Kinney
( Waterboys).
Altagore are currently in association with the ' Glens of Antrim beer company ' to help promote the Glens to a worldwide audience. The band have released two albums to date '' Into the west'' and '' Rock till ur folk'd'. Find Altagore on Facebook or www.altagore.com. Slainte!

This set is an example of songs and tunes by the following artists/bands Altagore would perform - Christy Moore, Horslips, The Dubliners, The Fureys , Planxty, Bagatelle, Thin lizzy, U2, Snow Patrol, Coldplay, Garth Brooks etc. 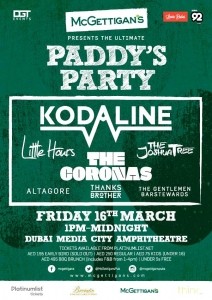 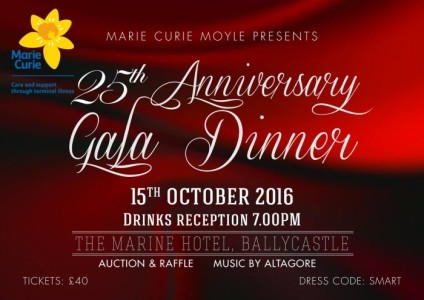 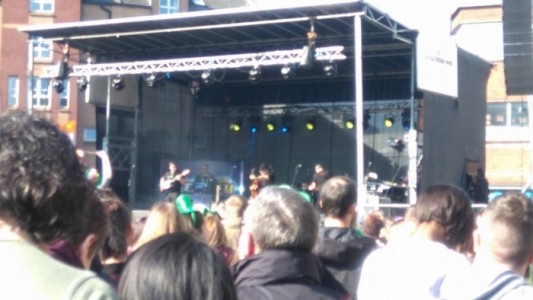 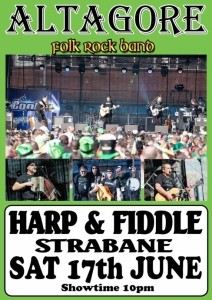 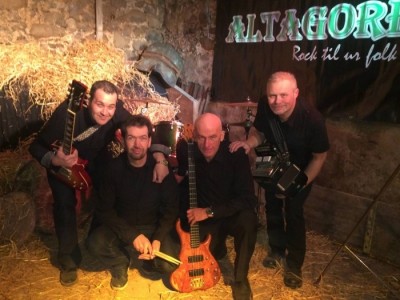 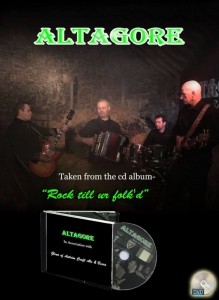 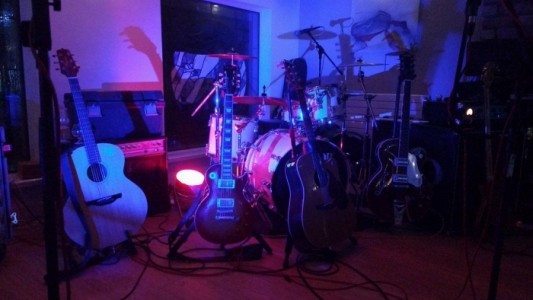 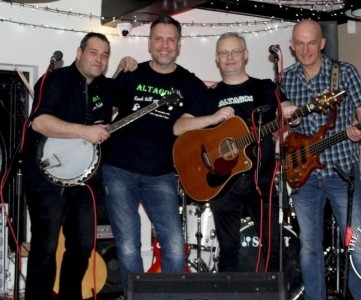 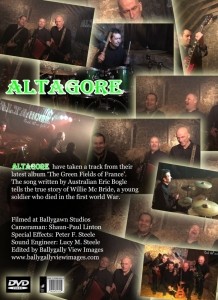 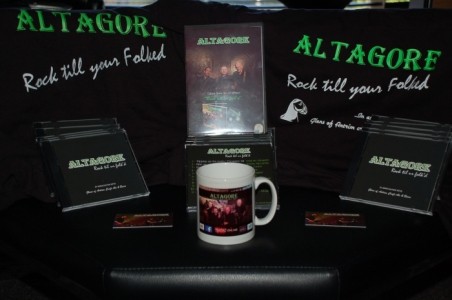 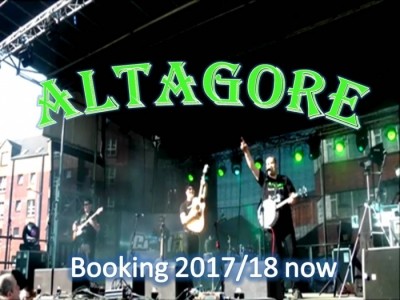 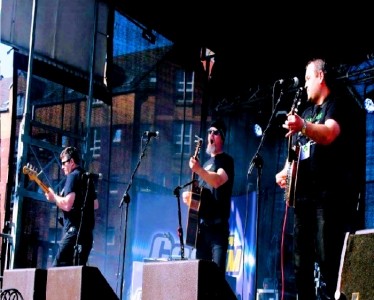 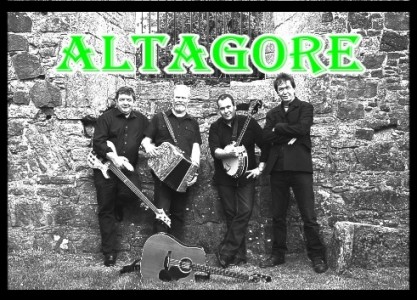 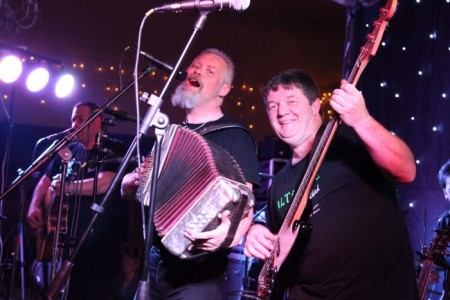 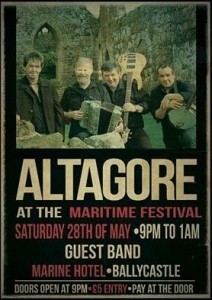 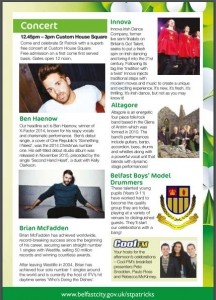