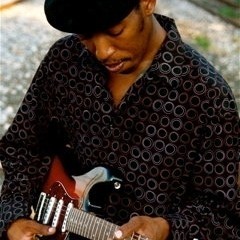 I a solo artist, vocalist, musician, songwriter, arranger and producer. However, I also have a band called THE SOUTHERN NEW SOUND SYSTEM available for events and weddings. My main instruments are bass guitar and rhythm/lead guitar. I also dabble on keys and drums.
Request a Quote
Share this Page:
Profile Views: 2318
Report this profile 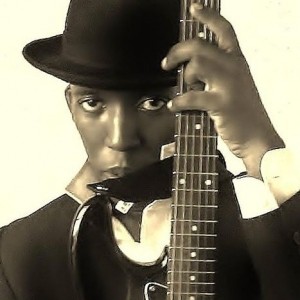 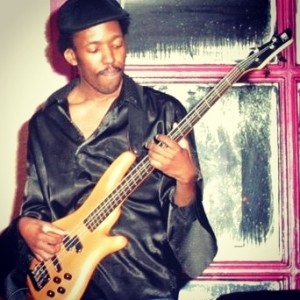 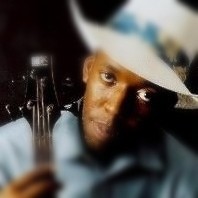 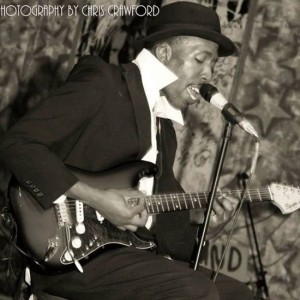 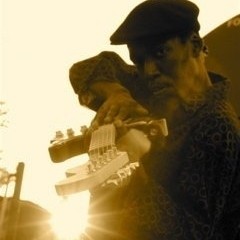 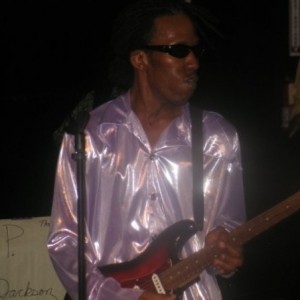 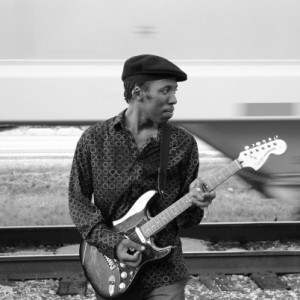 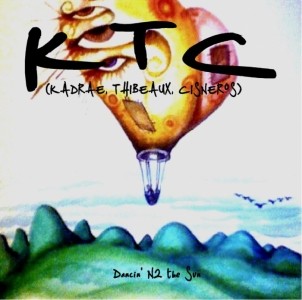 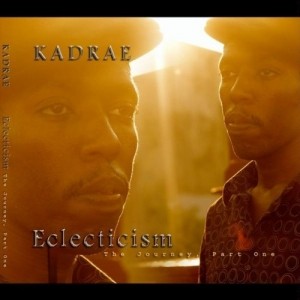 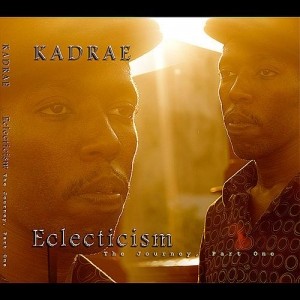 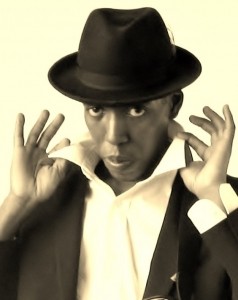 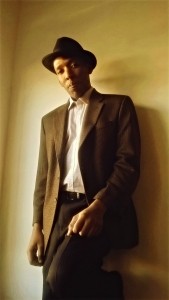 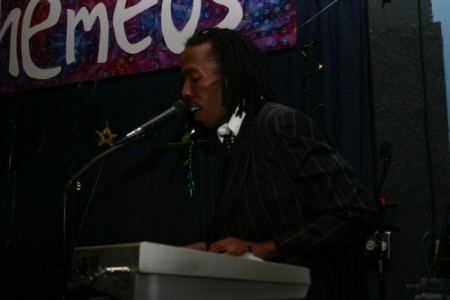 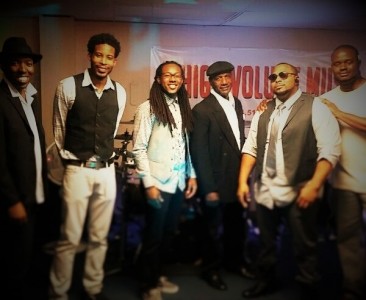 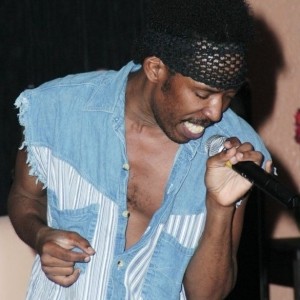 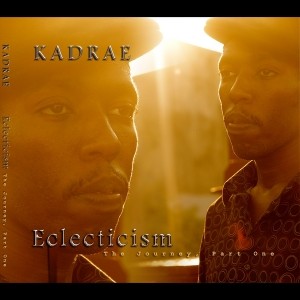 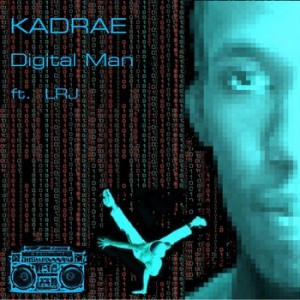 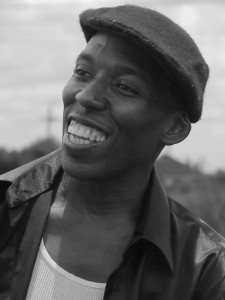 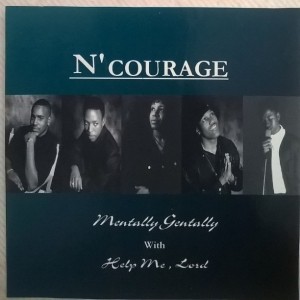