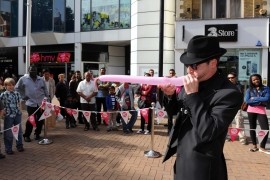 Kevin has been performing as a Comedy Stand-Up Magician doing Close Up, Cabaret, Variety Acts and all-round entertainer in theatres and venues across the UK, including performing with Ronnie Corbet and to royalty. He gets laughed at everywhere he goes...!!
Request a Quote
Share this Page:
Profile Views: 1720
Report this profile 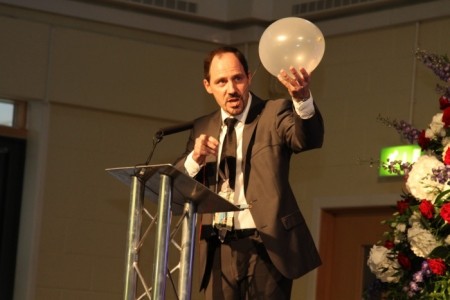 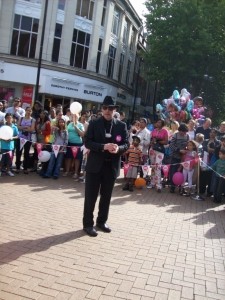 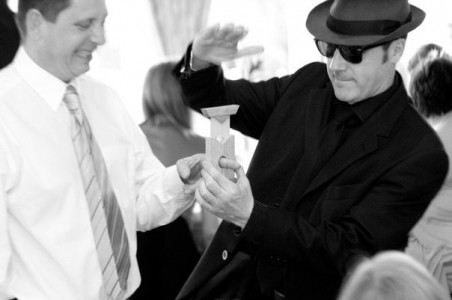 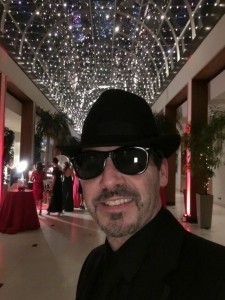 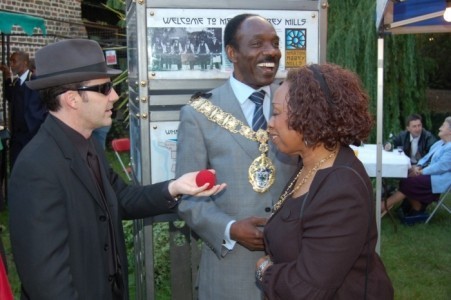 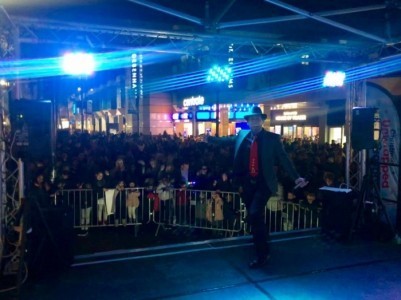 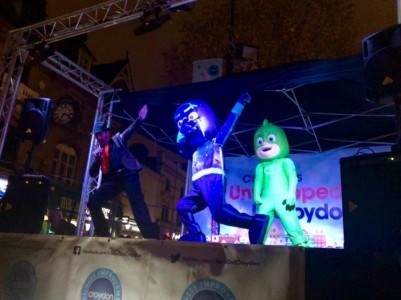 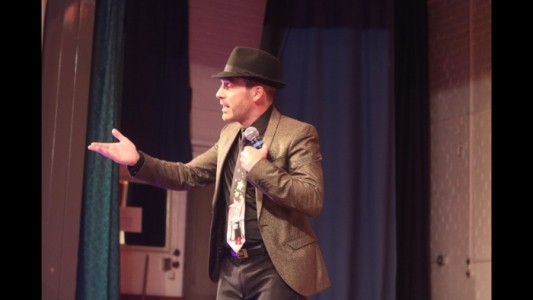 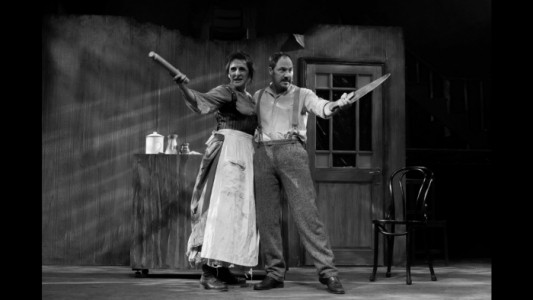 For over 30 years I have been entertaining people of all ages in many high end venues and events with Stand Up Comedy Cabaret or Close up Magic. In addition I Sing, compeer, run auctions, Quiz nights while also Motivating and steering the group or event.
Often I am asked to MC and run events as I can plan and preform which allows the client time to just relax and enjoy their own event.

I have been performing as an all round entertainer for over 30 years to all ages. My performing consists of Comedy Magic, Cabaret, Close Up, Singing, Compeer, M.C. Actor... etc, basically if there are people that want to be entertained and have a great laugh I have been there.
I am also a Motivational Speaker and trainer running my own company:
Constant Change Company www.constatnt-change.biz

I have performed with Ronnie Corbet, Kylie Minogue, Richard O'Brien to name a few. I have performed at many Theatres around South London.
Corporate: I've worked with many companies from the Home office to National Air Traffic Services in person to Global Bolds Group an international company where I did a Online Christmas show.
I have run very large events including Comedy Entertainment Switching Christmas Lights on etc...

I have also been an actor for over 30 year. (My Acting name is Kevin Edwards )
My spotlight link is Kevin Edwards. www.spotlight.com/profile/5493-5616-0397
I have been a member of Equity also for many years.

I have been acting and making people laugh ever since I was 5 years old although I glad to say my comedy has developed since then. I love being on stage or in front of people giving them something to laugh at. I always make me the butt of a joke and not the audience... unless they ask to be...!!
Oh and I've never needed to swear to get a laugh, I don't have a problem with others using this material I just have never needed it personally.

I have performed a number of Magic shows on Zoom and Teams. It is a very interactive show and I get them involved as I don't like to just have the audience just sitting there watching. Unless that's what they want from the show.

I have used my Stand Up comedy Magic skills and My Hypnotherapy Training to deliver Personal Development Training. I am also a motivational speaker.
I deliver all this training online as well as in person.

Entertainment Ideas for Toddlers Birthday Parties
Young children and toddlers can be quite a difficult age to organise a birthday party for. Here at www.EntertainersWorldwide.com we thought a useful guide for our recommended ...
Read More
Entertainment Ideas for a Carnival Themed Wedding
Themed weddings are all the rage at the moment with many options to choose from, and with summer just around the corner, carnival themed outdoor weddings will be appearing ...
Read More
Keeping Children Entertained During Wedding Receptions
When planning your wedding, you might be faced with that difficult decision of whether children will be invited to their wedding day. Many couples choose to keep their big ...
Read More
Creative Birthday Party Entertainment Ideas Fit For a Princess!
Planning a birthday party for a little girl is always a delight. If your daughter, granddaughter, niece or other special little girl is a budding princess, why not put on ...
Read More
New Years Eve Party Entertainment Ideas
New Year’s Eve parties are a celebration which takes place all around the World.  Friends and family gather together to bring in another year as the clock strikes midnight ...
Read More
Wedding Evening Reception Entertainment Ideas
When it comes to your wedding evening reception you will want to get the party started and let your hair down, celebrating your union together and of course with friends and ...
Read More
Entertainment Ideas to keep Little Boys out of Mischief!
If you are planning any kind of event and are having children attend, you might want to consider putting on suitable entertainment to keep them occupied.  Little boys, in ...
Read More
6 Proven Ways to Keep Children Entertained at Weddings
Are you inviting children to your upcoming wedding along with your grown-up guests?  Although weddings are fantastic and joyous occasions, younger children can easily become ...
Read More
Looking for a different type of entertainment? Search NowContact Us 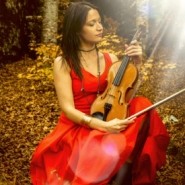 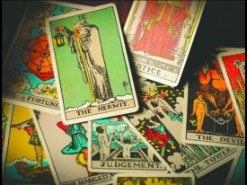 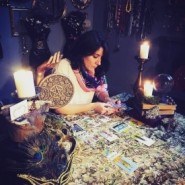 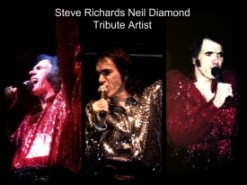 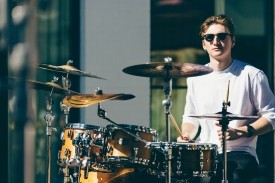 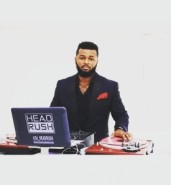 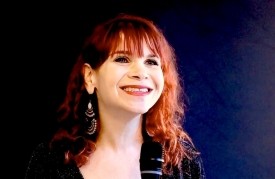 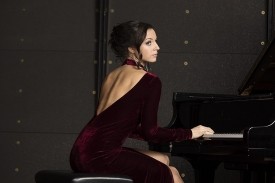