Liquid Blue is the most accomplished and highly acclaimed party band in the event business. Awarded “America’s Best Dance Band", the group is the World's Most Traveled Band and has a Guinness World Record! Available for private events and overseas contracts.
Request a Quote
Share this Page:
Profile Views: 5432
Report this profile 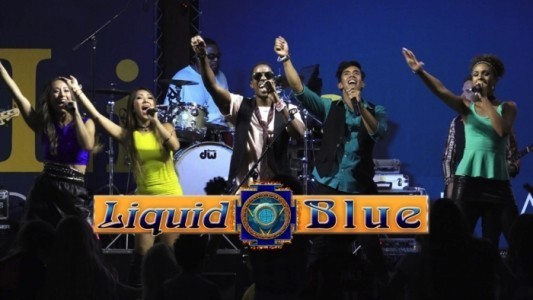 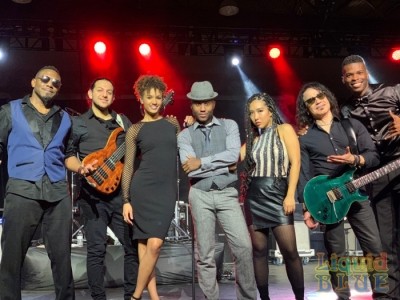 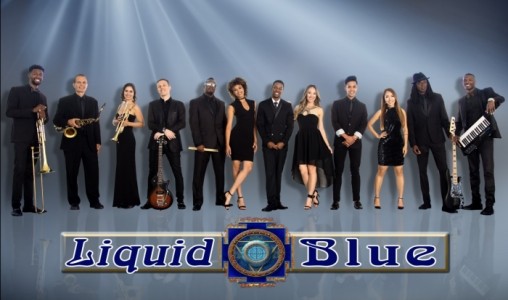 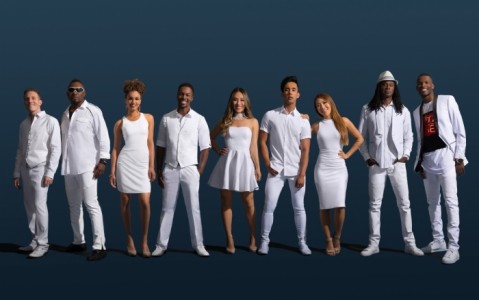 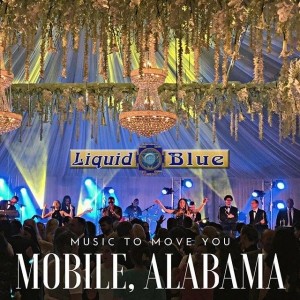 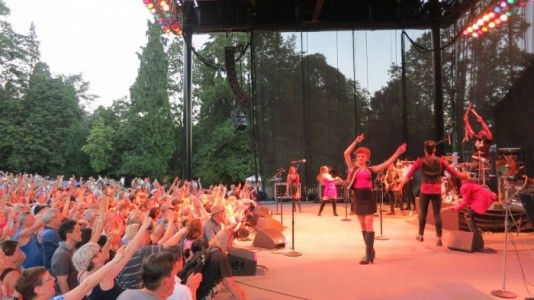 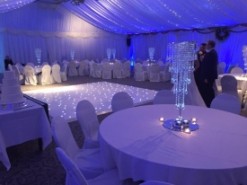 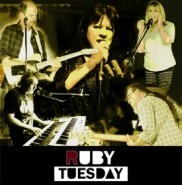 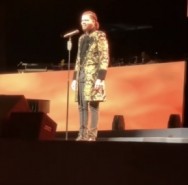 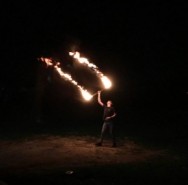