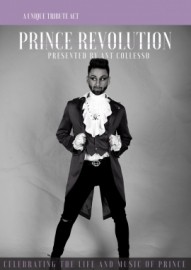 When contacting this member, please state that you are viewing their Entertainers Worldwide profile.
Request a Quote
Share this Page:
Profile Views: 1258
Report this profile

Since the age of 19, originally from the Highlands of Scotland, Anthony has enjoyed spending the past six years traveling the world singing, dancing and acting. Anthony began his career on board Carnival Cruise Lines as Singer/Dancer in their modern production shows where he performed on two of their beautiful ships. Wanting a break from life at sea Anthony embarked on an exciting journey performing in various shows in the UK. These include; The Cromer Pavilion Theatre in their Spectacular Variety show for three consecutive Christmas seasons, touring as the lead role of Aladdin in Bourne leisu ... re's Aladdin Rocks, touring with Music Hall Tavern in their UK and Ireland theatre tour and also playing the role of Prince Charming in Shone Productions' Snow White and The Seven Dwarfs Pantomime along side Zoe Birkett. After all of this Anthony was ready again to see more of the world so he then performed as Production Singer/Dancer for Celebrity Cruises for two cruise contracts which took him to some places of the world he never thought he could ever see! Anthony's most recent credit is performing in Grease! the Broadway smash hit musical on Royal Caribbean's Harmony of the Sea's where he played the role of Sonny. 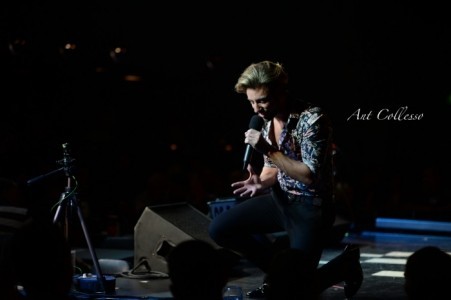 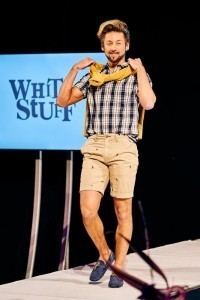 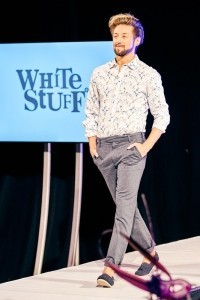 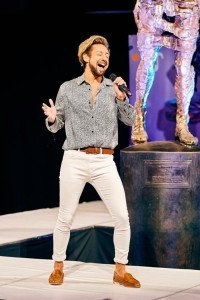 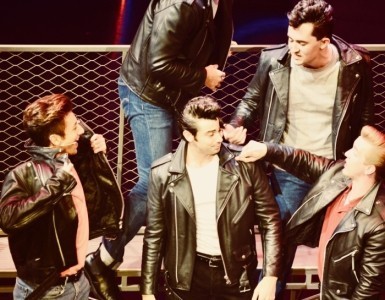 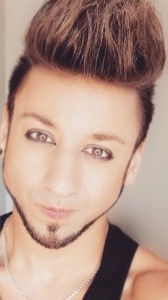 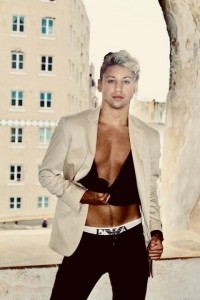 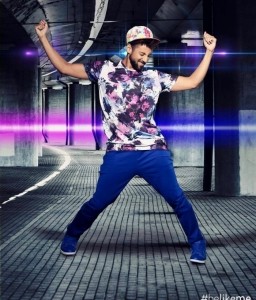 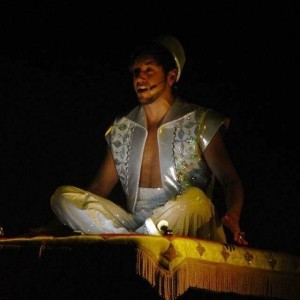 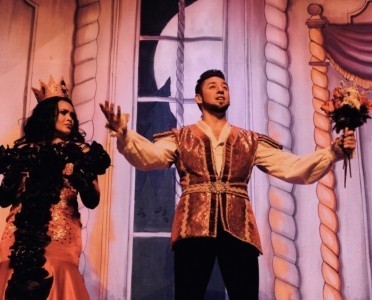