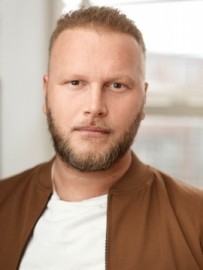 From BBC’1s hit television show “Any Dream Will Do" to London’s West End leading role in “Hairspray”. Chris is an international singer who has travelled the world with his vocals. He landed his debut in Londons West End at the age of 21 and has not stopped since.
: 0780354XXXX Click here to reveal
full number

When contacting this member, please state that you are viewing their Entertainers Worldwide profile.
Request a Quote
Share this Page:
Profile Views: 847
Report this profile

From BBC’1s hit television show “Any Dream Will Do” to London’s West End leading role in “Hairspray”.
Join international entertainer, Chris Barton, for his brand new show. A celebration of songs from the world of Musical Theatre, standards, classics and pop. Plus some stories and anecdotes from Chris’ 10 years of working in the business we call “show”.

Chris shot to fame on the hit BBC 1 show Any Dream Will Do. Since then he has appeared in many West End and touring productions including Hairspray, The Sound of Music and Joseph and His Amazing Technicolored Dreamcoat where he played the title role. He was also in the original West End cast of “Spring Awakening” which won multiple Tony and Olivier awards. 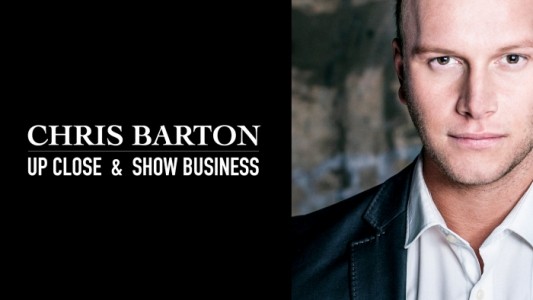 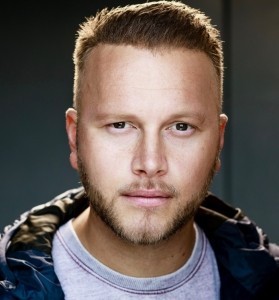 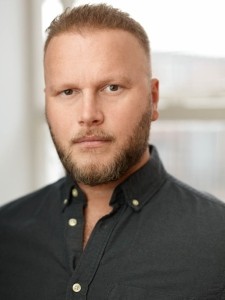 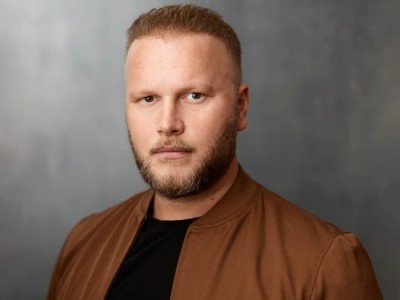 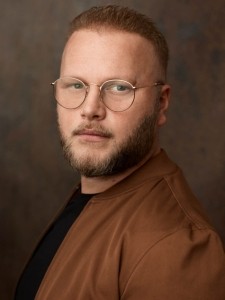 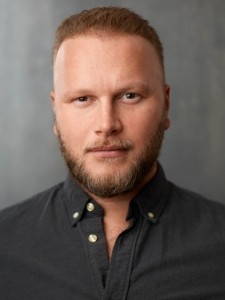 Chris Barton - Male Singer - Liverpool, North West England Event Location: Londons West End Event Type: Musical, West End. 15th October 2019
The hilarious ‘In Short’, brilliantly sung and danced by Any Dream Will Do finalist Barton, about wishing vile injuries and death on the girl who has ditched him, has become something of a cabaret turn (although always sung by the girl when I’ve heard it). Bartons version brings the house down. Chris Barton tears down the house with his unbelievable ability to riff. Not only this, but he is the most comedic and engaging of the four.
Reviewed by: Jeremy Chapman
Chris Barton - Male Singer - Liverpool, North West England Event Location: BBC Studios London Event Type: Any Dream Will Do. BBC1 TV 1st December 2017
Chris Barton sung the Jackson 5 song "I'll Be There'. Afterwards John Barrowman said: "You had a great performance, you had an incredible vocal - and for me tonight, Chris, you're my Joseph, so far." Bill Kenwright added: "Chris, you've got it! No matter what it is, you've got it. You gave me one of the great, great moments of this series when you sung 'I'll Be There' - tingles from there to right down there. You own the song, you own the stage, tonight you own the show." Zoe Tyler commented "Chris, it was great, it was strong, it was fun, it was a focused vocal. When you sung, I got shivers the first time I heard you. Your voice is so smooth sometimes it is like chocolate - and I love chocolate!" Andrew Lloyd Webber concluded by saying "Well Chris, we talked about this song - you where first up when we where rehearsing last week and I said 'how do we make this song work?' and I said it has to be completely about love and passion, and you delivered both. You were fantastic tonight.
Reviewed by: Judges on the tv show. 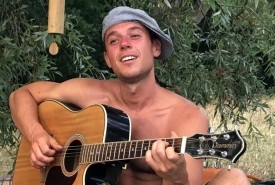 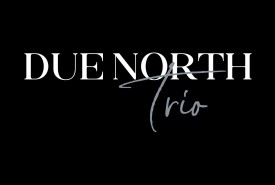 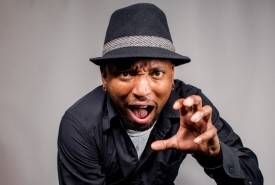 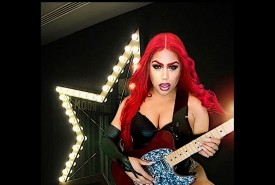 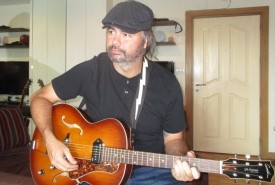 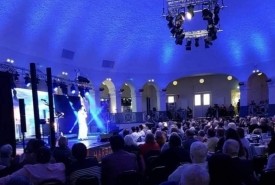 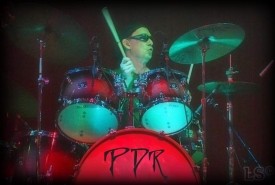 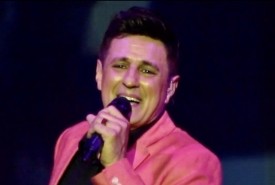 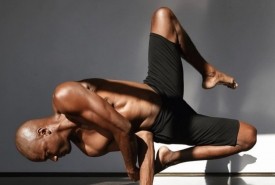