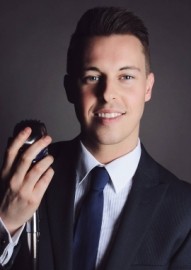 When contacting this member, please state that you are viewing their Entertainers Worldwide profile.
Request a Quote
Share this Page:
Profile Views: 971
Report this profile

Gareth prides himself on his high energy performances of classics songs from Artists such as Lionel Richie, Frank Sinatra, Michael Buble, Stevie Wonder, Matt Munro and The Temptations. Having a genuine love for music, he has took inspiration from a variety of musical genres. His vocal and performing style has fused together a combination of styles influenced by Artists from Big Band and Swing, Soul and Pop Music to name a few.
Gareth also has the experience and charisma to perform to any type of audience, in any type of venue.

Gareth is a strong and exceptionally versatile vocalist. He has already had an exciting and prosperous career performing on Cruise Ships, been part of tours around Europe in Tribute Acts and performing as a Solo Singer around the UK and Ireland.
Gareth began his Singing Career in the highly successful Take That Tribute Act 'Fake That' where he toured the Baleric Islands in Spain every summer for 3 years aswell as performing at corperate events in the UK in the winter months. The group also embarked on a Theatre Tour around Ireland in 2011 with the final show taking place at Limerick Universit ... y. Gareth then joined various Cruise Ships over the next 4 years working as a vocalist in the ship's resident Showteams onboard the Cruise Ships 'SAGA Sapphire', 'SAGA Ruby and 'Fred Olsen Braemar'. Gareth then decided to base himself back in The UK as a solo singer where he has had a hugely successful 2015 performing numerous Corperate Events such as Doncaster Racecourse Christmas Live and venues such as Butlins and Haven Holiday Parks. 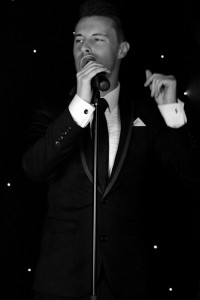 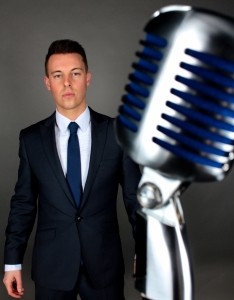 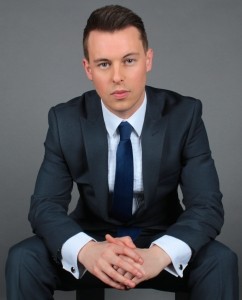 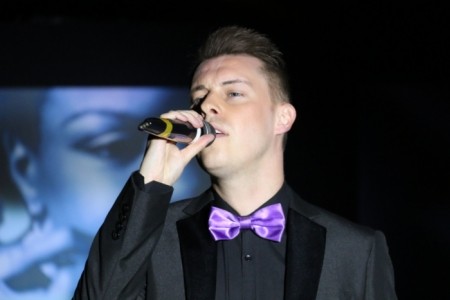