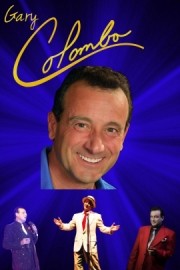 When contacting this member, please state that you are viewing their Entertainers Worldwide profile.
Request a Quote
Share this Page:
Profile Views: 2725
Report this profile

Gary is amazing! He can sing for three hours a night without any breaks in his tribute show - A Tribute to the Greatest Male Singers to Grace the stages of Las Vegas!
He also does A Tribute to The Rat Pack - 2 hours plus intermission
Or - shows are tailored to venue and time!
Fully costumed he also TAP DANCES
He has performed all over the world on cruises, performs regularly in Las Vegas and in Mazatlan, Mexico.
Shows can be done with on site bands or with tracks. Fully orchestrated charts up to 9 piece band.
Gary Colombo engages his audiences, singing the greatest hits ... of all time to a demographic from kids to seniors.
His voice is phenomenal! - he can sing in many styles - pop, opera, Broadway, jazz, rock.
A standing ovation at almost ever show! Sometimes two!
He is truly a great performer!!

Gary Colombo is best seen in a show room in Vairo meant where he is the star attraction. Whether it’s an intimate show room or a 7500 seat theater, Gary’s professional performances captivate audiences with his amazing voice, is dancing and his comedy. Even when he shares stories audiences are riveted. He is an accomplished actor, singer, dancer, producer, songwriter.
The songs in his shows are designed to meet the demographic of the audience. He can choose from his repertoire of over 200 songs from the 1930s, 1940s, 1950s, 1960s, 1970s, 1980s, and 1990s. And throw in some of the grea ... test songs of the 21st-century and you will have A voice for all people and for all seasons.

Gary Colombo began performing on stage at the age of 11 in summer stock musicals in New York. He later went on to Broadway and developed his solo act performing in five star destination hotels, nightclubs, private clubs, cruise ships, and Las Vegas show rooms. He is also a recording artist, and an actor in numerous films and television shows, the author of a book entitled The Guy in the Red Sox which is available on Amazon. He produces shows in Las Vegas where built The Colombo Showroom and has developed a company called Five Stars Entertainment which produces films, television shows, live s ... tage shows, Talent management, real estate, and affiliate marketing.
Gary is a dynamic performer who holds the audience in the palm of his hand and makes them want more! 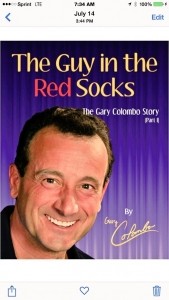 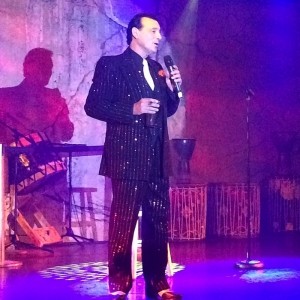 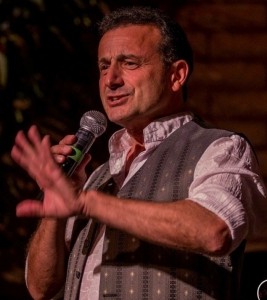 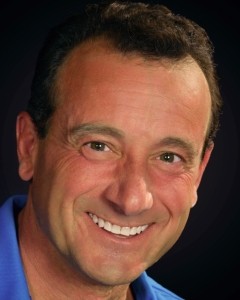 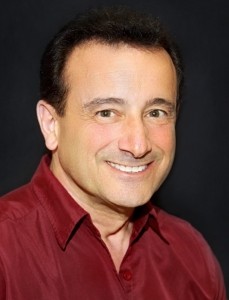 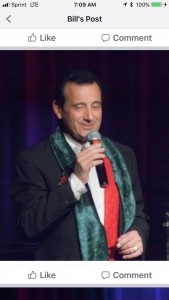 Gary’s career spans over 40 years from the age of 11. There is no entertainment experience he has not participated in. Live stage shows, films, television, recording, tap dancing, public speaking, and all-around guy with high moral standard‘s. He is a third generation entertainer.

Clients include: D and Dee entertainment, Sony, IBM, and many other corporate client performances.
Las Vegas hotels: the Bellaggio, Treasure Island, the garage, the Venetian, Fitzgeralds, the Four Queens, the Rio. 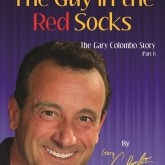 The Guy In The Red Socks


A funny and true anecdotal biography by a great writer who is a third generation entertainer in show business. Follow the crazy life stories and meet the people along the way – especially the stars!