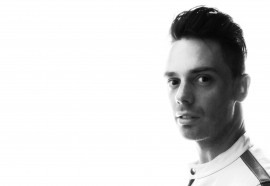 Vocalist with many years experienced and various credits from TV to musical theatre.
: 0779348XXXX Click here to reveal
full number

When contacting this member, please state that you are viewing their Entertainers Worldwide profile.
Request a Quote
Share this Page:
Profile Views: 882
Report this profile

James has been performing since the age of 7, trained in theatre and performance alongside working on developing his own music in the music industry. Following graduation James took roles in various musical theatre shows touring the UK leading to him developing and growing as a performer. James took on the lead vocalist position for Swing Thing in 2009, big band swing orchestra touring the UK for a variety of events and theatre dates. Following this James has worked as a soloist around the UK, Europe and was even invited to perform in Muscat for the Oman Restaurant Awards in 2012. James now fr ... onts a band called The Somebodies alongside various other projects which have included hosting the NUS Awards 2015 and a musical theatre cabaret show called Voices and Lyrics.

James started performing in theatre from a young age taking various roles in plays and musicals. As a recording artist James begin to write and record in the studio as a 14 year old following this a couple of years later he went on to co-write and record his debut album with Andy Reynolds in Ireland. He toured promoting the album Early Days with releases Don’t Be A Stranger and The Rush available on iTunes.
At this time James was also training in Theatre & Performance which led to appearances in Crazy Horse Chronicles and Hollyoaks followed by a host of short film projects released to BBC ... and Channel 4. James went on to tour with musical shows Tricks, Return To The Forbidden Planet, That’ll Be The Day and Chris Hilton’s Big Band. James also co-created the award winning 2toned Theatre Company, devising, developing and performing in great new hard hitting theatre at various UK festivals/venues.
Later in 2010 came a leading role in 50/60’s review musical The Way We Were and it was in this year that James entered Britain’s Got Talent with his Dad, Graham, reaching the live show finals as Father & Son. Following this James gained parts in stage shows including a large scale circus production of Cinderella for the Robert Brother’s Circus. James’ debut on London’s West End came when performing as part of A Night For Jennifer at the Lyric Theatre on Shaftesbury Avenue, London.
James works across the UK as one half of Father & Son presenting for major events along with their own radio show. James is also the co-founder of The Jennifer Charity which supports widowed fathers and their children. James continues to work on TV/film projects, presents for radio and writes for showbiz website The Version, interviewing some of the finest recording/tv stars in the business.
Most recently James has taken roles in viral film project Only On Thursday, Sky 1’s Stella, ITV’s Downton Abbey while developing his own theatre project Voices & Lyrics. James has also been involved in various recording projects including his latest EP and title track Home Tonight set for release in the Summer later this year. 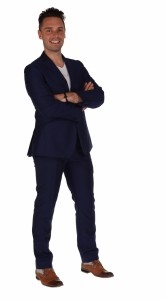 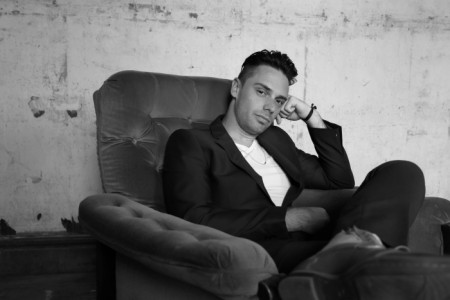 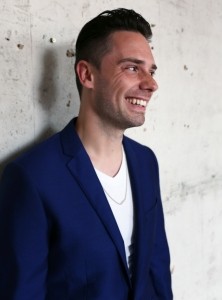