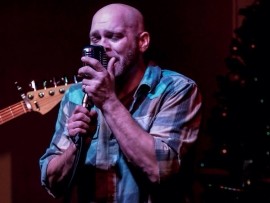 Lead Singer and frontman of live cover band performing all genres from 1960 to today
Request a Quote
Share this Page:
Profile Views: 1480
Report this profile

male vocalist (Tenor) performing live music in a band. From the 1960s through today's top 40 hits

Born and raised on the outskirts of live music hub St. Louis, Missouri, I began singing at a young age. I performed in several choirs and vocal ensembles throughout high school and college where I continued to pursue my music as a Vocal Performance major at University of Missouri St. Louis. In addition to the opera and musical theatre training I received there, I am well versed in all genres of music from Pop, Rock, to the Blues. I have been the lead singer of my own cover band Big Ticket for the past 7 years, and enjoy playing all kinds of popular music for parties, events, and good old fashi ... oned fun. I also have lots of songwriting experience and am a lead singer in two other original rock bands By:Us and Breaking Odyssey, whose EP will be released soon. I love traveling and I love performing and sharing my music! 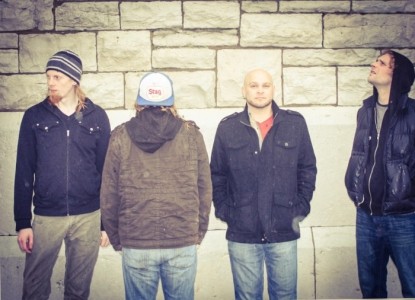 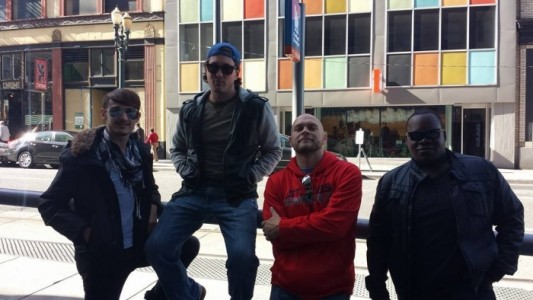 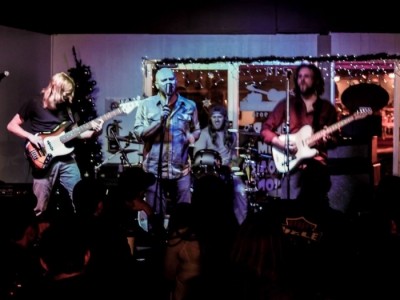 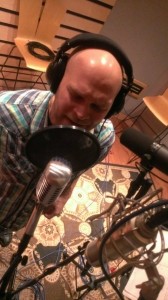 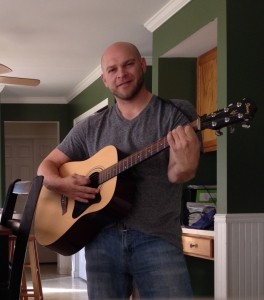