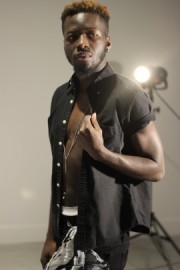 R&B/Soul & Afrofusion Singer, Khiyhoyai Ra’xade Male vocalist unlike any other with an iconic and unique voice seeking to entertain on cruise ships. I perform covers and original music from my upcoming 2020 afro-fusion project.
: 416838XXXX Click here to reveal
full number

When contacting this member, please state that you are viewing their Entertainers Worldwide profile.
Request a Quote
Share this Page:
Profile Views: 126
Report this profile

Henry Scheheraxade Khiyhoyai Kamehameha-Amoah, known professionally under the stage name "Khiyhoyai Ra’xade"
{key-yo-yah, rah-zahd}
is a Canadian singer-songwriter and actor.
Khiyhoyai's
serene, exotic, diva-like voice and art is ahead of it's time. His soulful vocal melisma dances in a sublime fusion of Afro and Arabic styles of music; a dashing display of abstract melodies, lyrics, and twilit brilliance! Khiyho's Torontonian swagger and avant-garde concepts of songwriting is artistic innovation at its finest.
A voice with falsettos reminiscent of R&B veterans like Maxwell, D' ... Angelo and Tevin Campbell and vocal belts that are heavily influenced by the divas (Mariah Carey, Whitney Houston and Christina Aguilera); his voice is steadily making a new impetus defining and delivering a fresh R&B, Soul, and Afro sound. His genesis started off singing in his church choir discovering a rare countertenor voice type in his preteens.
Khiyho's twilit style, voice and inspirations for lyrics come from "many different passions. African culture, Japanese culture, video games, Anime, mythology/religion, philosophy, and various scientific phenomena and theoretical ideology." Khiyho has also had a background in musical theatre being cast as one of the leads in the Lower Ossington Theatre's production of Sister Act: The Musical in 2016-2017. In 2016, an abstract exhibition entitled “LOOP” combining art, music, and dance featured Khiyhoyai as one of their artists. "LOOP" -currently on YouTube- was showcased at Nuit Blanche 2016 festival in Toronto and was an original piece created by sixteen of Toronto’s emerging artists, in collaboration with Expect Theatre. Khiyhoyai is also among the Urban Arts’ BEATS MIND MOVEMENT alumni (2018), where he continues to mentor rising artists in the on-going BMM program and in the community.
Khiyhoyai released Lone Wolf on March 12 2019 (under former name Kiyoya Amoah), which received radio play and debuted worldwide on Vibe 105.5 radio. Subsequently, a stellar live performance
of the song on the Canadian Music Week stage.
Khiyhoyai is also one third of the vocal trio IIInity Èx’chanj (IIIX) *September 2019,”
Khiyho released Lone Wolf on March 12 2019, which received radio play and debuted on Vibe 105.5 radio *under former Kiyoya Amoah* Khiyho is also 1/3 of the vocal trio “IIInity Èx’chanj (IIIX)” *September 2019* 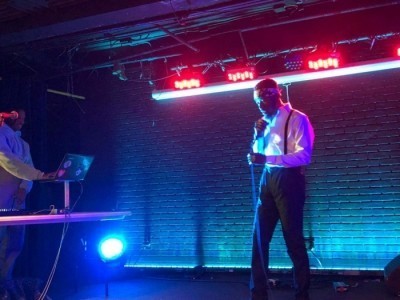 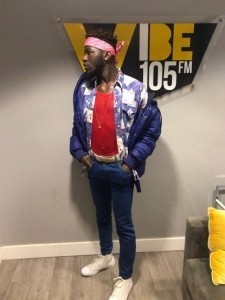 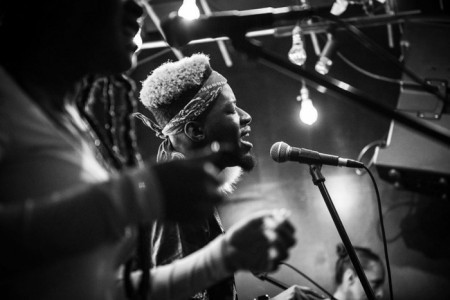 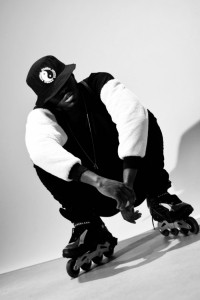 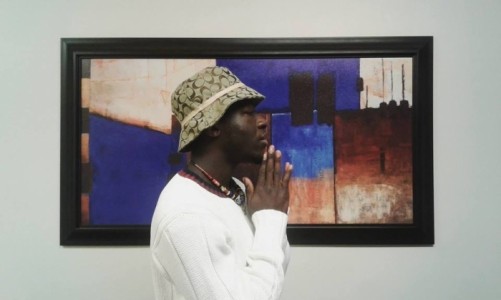 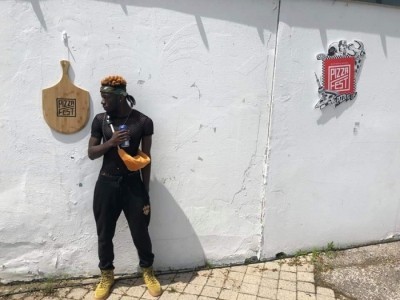