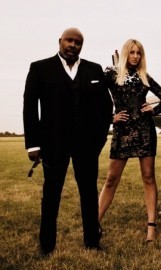 I adjust my show to the audience I am performing to, as no 2 audiences are the same. I have a selection of jazz standards, soul classics and revised/renditions of popular songs. I try to take my audience on a musical journey of emotions... from fun, excitement, love and passion. All this is achieved via the contours of song.

This is an example set list. As you might imagine I have a plethora of songs, old & new...classics and standards
Earth Wind & Fire - September
Temptations - Just My Imagination
Michael Buble - This Thing Called Love
Frank Sinatra - My Kind Of Girl
Andy Williams - Can't Take My Eyes Of You
Temptations - Papa Was A Rollin' Stone
Justin Timberlake - Can't Stop The Feeling
Luther Vandross - Love The One You're With
Prince - Purple Rain

I began my music career as a solo artist singing backing vocals for various established artists including George Michael, Luther Vandross Kylie and Lulu... etc.
I have sung for various advertising agencies for TV & Radio adverts.
I was then by signed to 2 major record labels as a solo artist, Columbia Records/Sony and Polydor Records. Unfortunately, due to contractual differences my contracts were not obligated before I released any music.
I then moved into Artist Development and Management achieving great success by developing The Sugababes and worked with various artists including ... Sia, Mystique, Terri Walker amongst many others.
I left the music business for a few years and I have now returned to my passion... which is singing live. 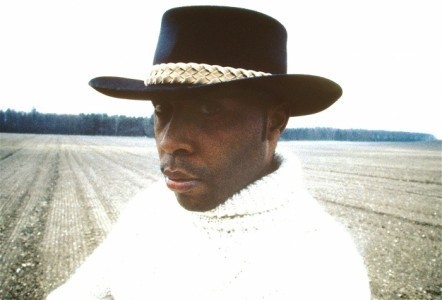 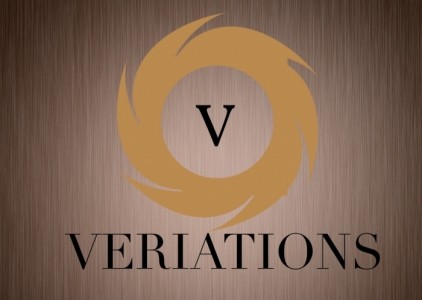 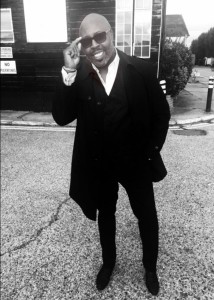 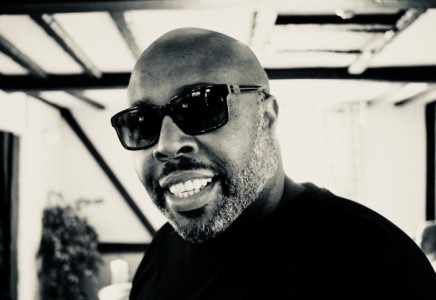 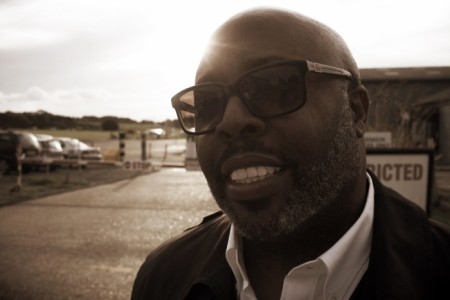 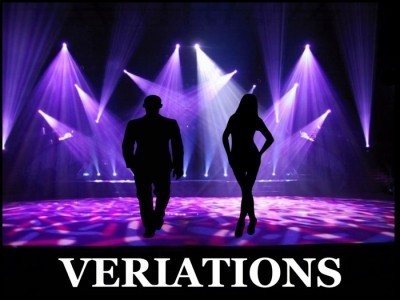 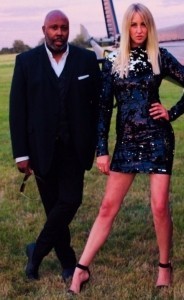 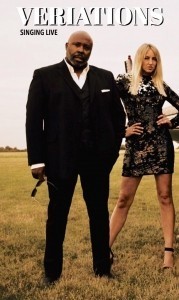 See above... I have trained artists in performing, stage presence, video and media techniques.