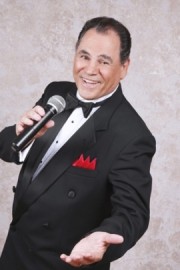 (no reviews)5.0
Country: United States
Based In: Palm Beach, Florida
Performs: Worldwide
From: $1000

'Michael Matone’ is a nationally acclaimed Legends of Vegas Tribute Artist: Frank Sinatra, Dean Martin, Bobby Darin, Nat King Cole, Michael Buble, Latin and Italian standards and more Local performances have been at Boca Raton's Waldorf Astoria, South Beach Ritz-Carlton, Palm Bch Breakers, Trump’s Mar-a-Lago, Int’l Polo Club, and venues in such cities as Las Vegas, Houston, Denver, & Minneapolis. Listed the #1 Jazz vocalist in the Palm Beaches by Reverbnation, last year Michael was honored in being selected 'Best Tribute Artist' by TalentGold/UnitedKingdom and 'Most Intriguing FL Pers ... onality' by Florida Monthly Magazine.' He was chosen to tribute both ‘Jack Daniels’ and ‘Frank Sinatra’ on Frank’s birthday by daughter Tina Sinatra at the Miami Bch Fountainbleau. With a variety of arrangements for ballads, blues, swing, rock and jazz, Michael also sings an array of songs in 3 other languages: Spanish, Portuguese, Italian,. He has two albums produced by Anthony Baglino Studios, Miami: ‘Latin ‘n Easy’ and ‘Summer Wind’. You can find out more about Michael at www.florida-jazz-vocalist.com 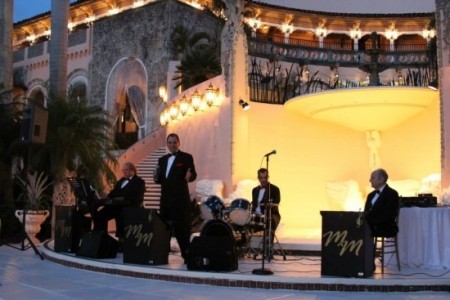 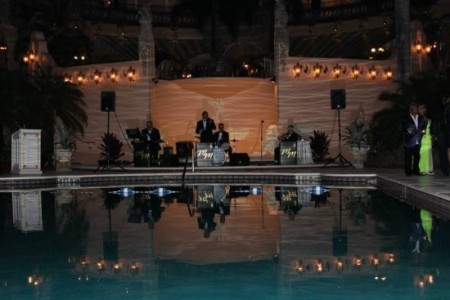 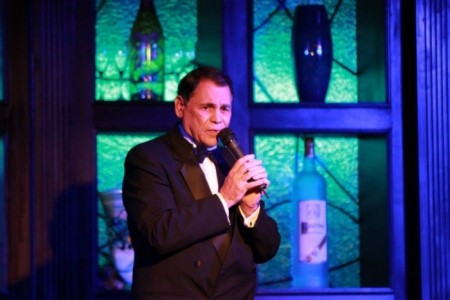 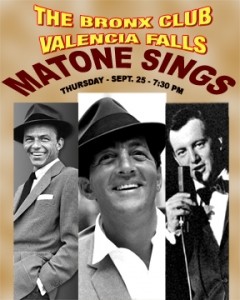