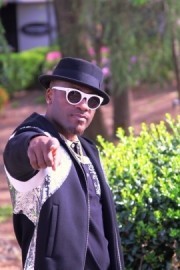 My act is an act that energizes, excites crowds that like good music and good lyrics. My music is for the Pop crowd and also the crowd that likes to hear heart felt lyrics they can relate to.

Nu-man's music embodies versatility, tradition.
Chicago was his birthplace, and he also spent time on the West Coast, but Atlanta, Georgia was the place vibrant performer Nu-Man blossomed into a distinctive, compelling singer/songwriter. Once his family relocated to the locale known as "The ATL," where they still reside, Nu-Man's love affair with music blossomed. He mixes rap's verbal fluidity and improvisational fervor with tones and themes gleaned from pop, R&B, and soul. The result is an edgy, dynamic sound that offers insight into everything from relationships to topical issues. When ... asked what inspired him to become a performer, Nu-Man responds in decisive fashion, crediting Atlanta's fertile creative environment with being the catalyst towards a professional career. "I first gained interest in music as a sophomore in college," Nu-Man recalled. "I remember free styling for the fun of it around others and noticing how people dug the way I flowed." Family members have proven just as important to the development of his hybrid style as some major musical names. "On a personal note, I can say that my older brother, along with other artists in my family were my first major influences," he continues. "By witnessing their musical creativity and the high level of sound I interpreted it to be, I was like "wow," that is so cool to be able to create good music. On the other hand, Michael Jackson, Elvis, and rapper E-40 were my outside influences." As someone who mixes spoken word and song, Nu-Man's approach to songwriting reflects a careful balance between expressing ideas in oral or musical fashion. "
My compositions are created both by lyrics first along with the melodies I hear with it, and also by listening to a beat and feeling the direction the beat takes me lyrically," Nu-Man explains. "Interspersing multiple genres into a tune comes naturally," he adds in response to an inquiry about the multiple strains that converge in his music. "I'm naturally a more literal writer as opposed to a more figurative approach. So as I write, I tend to write about real life experiences and the emotions and feelings they generate. Being a pop artist I like more up tempo songs, while being soulful, I naturally put feelings into it. That makes up my recipe for a good tune." The sources of his songs are as varied as the genres and artists he enjoys. "My ideas for songs come in different ways," he adds. "Sometimes when I hear a track, I will be reminded of a moment. I then ponder on the cause and effects of that moment while I vibe to the rhythm of the track and write. Other times I will find myself feeling some kind of way, and I then put into a song whatever I am feeling at that time. Also, I will hear a song in my sleep, wake up and write it." But while versatility and variety are Nu-Man attributes, thus far there's one arena he doesn't explore as a composer. "At this point in my writing career I have yet to write any political songs." Nu-Man acknowledges. "Topical material I do write sometimes." Nu-Man's roots are evident in both his edgy vocals and love for lyrical embellishment. "I was born in Chicago, but spent most of my youth in California," he responds when asked if he heard or was aware of much house music, a Windy City staple. I remember loving '80s R&B like the Whispers and Rick James, while also liking '80s pop music."
While now totally focused on his music and career, Nu-Man envisions a time when he can stretch his creative wings. "At some point in time, I am looking forward to writing for other artists," he said. "I have some songs that I can hear some other great voices on as well, not just my own. For me, it is always fun to collaborate with other artists and create music that is unique and different than what I am used to with my own style." In the past, options for independent artists weren't nearly as plentiful as in the 21st century. Nu-Man's especially pleased with how the Internet has proven a boon for those performers without record label support. "I am glad that the Internet is available for independent artists," he says. "I think it really lends a helping hand when it comes to getting our music heard by the people. Record labels have to pick and choose their artists and it might not be the best way for you as an artist. The Internet really helps independent artists get their music to the people." "My goal is to entertain for a living at a high level," he concludes. "I have a strong desire to create songs that will last a lifetime or two and stand the test of time. I am also really looking forward to my very own first Grammy Party." With his enticing, original sensibility and approach, Nu-Man can look forward to a long career and hopefully several other Grammy events in the future.
Ron Wynn 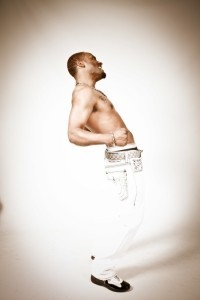 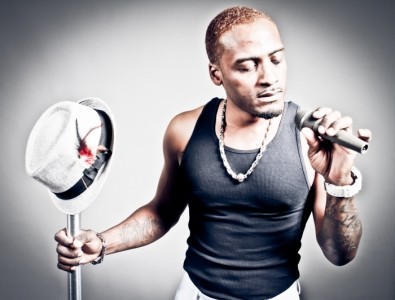 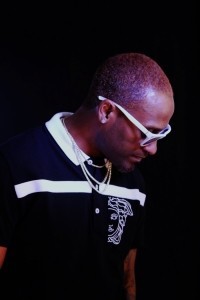 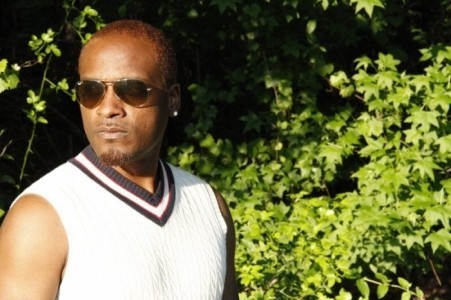 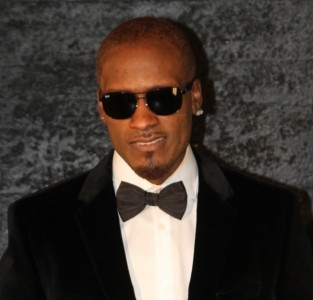 Over 10 years experience performing on stage in Atlanta, Ga