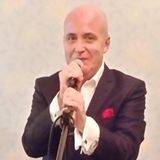 NUCHO MARÍN – ARTISTIC BIOGRAPHY
Nucho was born in Valencia, Spain, on June 23, 1963, Midsummer Night.
From an early age he had a passion for music, and he grew up listening to Frank Sinatra, Tony Bennett, Tom Jones, Engelbert Humperdinck, Louis Armstrong, Julio Iglesias, Al Bano and many others. There was no wedding, event or family gathering where he did not sing since his "debut" at nine years old.
At the age of 13 he composed his first song, and always performed with his inseparable friend and classmate Gonzalo Maspóns, later musician and composer in La Morgue and Inhumano ... s, among others, and now producer and sound engineer internationally recognized.
Then at 17 years and with Gonzalo entered La Morgue, a Valencian new wave group that went on to record two albums with Edigsa recording label, who performed throughout Spain and made many radio and television at the time. Nucho played acoustic guitar and sang backing vocals, even playing bass on occasion.
Musicians in La Morgue formed parallel and complementary the Orchestra Serpentina, with a repertoire full of danceable songs of the 60's, rock and twist, perfect for festivals and celebrations. Nucho was the soloist. The band toured throughout Spain, and they recorded his first demo in 1981, in Pertegás Studies, with Nucho compositions.
At 18 he won his first contest in Valencia, a local festival organized by the Pub Fumeral, where he was performing every night for the next five months. He began working with Esteban C. Leivas, the producer of Glamour ("Imágenes", number one then in Spain) and, apart from recording his second demo of compositions in Doublewtronics Studies in Madrid, in 1982, entered the competition program "Gente Joven" by TVE (Spanish National TV), where he was third in the final held in Ceuta on December 16, having spent a previous phase in July, and a semi-final in October.
On July 6, 1982, on the occasion of his first visit to the program, the national newspaper "Pueblo" (which later disappeared) dedicated to Nucho half page during the Football World Cup held in Spain.
Then in 1982, he recorded another demo with the producer of Chicos de la Bahía ("Camino del Sur", number one then in Spain), arranged by José Manuel Moles (Video, Inhumanos, legendary bands in Spain), again in Pertegás and also with Nucho compositions. In this model came out a song that became a Golden Disc in 1983, although interpreted by the Chilean singer Paolo Salvatore (number one then in Spain) after a very unethical and interesting producer maneuver.
This caused Nucho to keep his own council, and although still performing and writing non-stop, he decided that he no longer wanted to record the songs he wrote, but was happy to write them for others to record, and for the time being he was prepared to sing how he pleased and to whom he pleased, because under no circumstances want to leave without finishing his Education (he is a Psycologist) and would not have more disappointments and shocks.
Nucho satisfied his thirst for music with his own performances and within Tuna*, with whom he toured much of the world and even won a prize for best soloist in contests, until in 1986, led by Gonzalo Maspóns, returned to record a demo with production and arrangements thereof.
Nucho had it even clearer: he wanted to be a songwriter for others, wanted to pursue performing and singing songs that had always left their mark on him, and go about his new business, which he did as he layed his music to one side.
That decision taken, and over the years, and as fate would have it, ended up bringing him to America, where he lived his best personal and musical era. He worked in that country and, incidentally, performed sporadically, without financial claims or popularity, and sang what he really had always liked: jazz-swing, ballads and boleros. He knew there he wouldn’t be famous, nor intended, but enjoyed performing. And, apparently, the audience, which gave him the nickname "VV" (Velvet Voice)
In late 2001 he returned to Spain and in 2004 settled in Alicante, where he has continued with what makes him happy, especially in cabarets, hotels and venues with massive attendance of foreign public as he sings in Spanish, English (mostly) French, Italian and Portuguese. And, of course, at private parties, with repertoire on demand, and staging the purest "crooner" style.
In April 2010 he recorded a demo of compositions in Blackstage Studio, with Luis Varó (Mortis Cruentus) as a technician. And he repeated the experience in January 2011, premiering their new facilities.
Most recently he was in the "Confidencias" magazine, in Information TV, an Alicante’s Regional TV.
Early 2015 Nucho moved to Oxford and heis still composing, performing, and making arrangements and commercials on request. 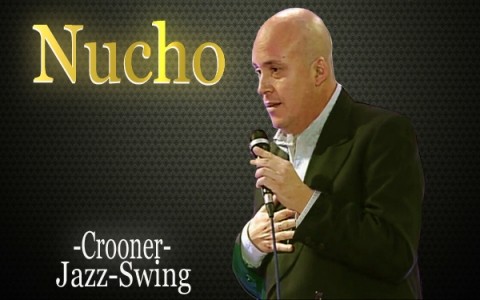 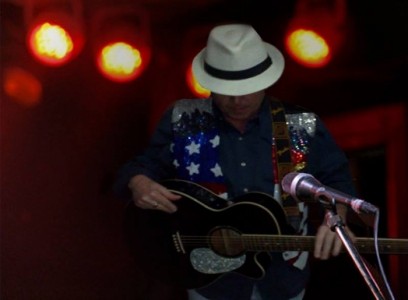 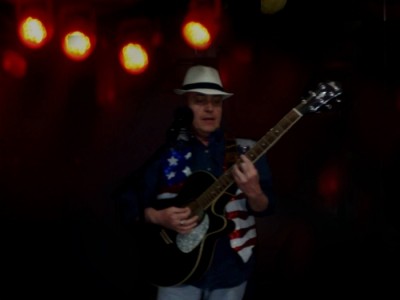 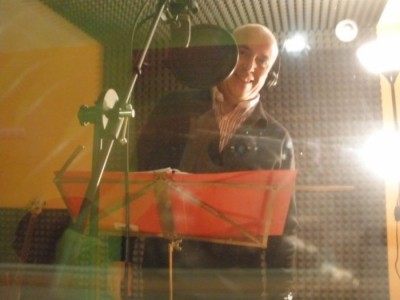 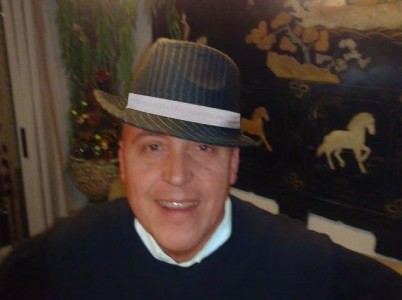 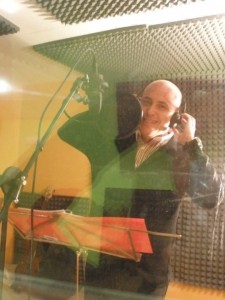 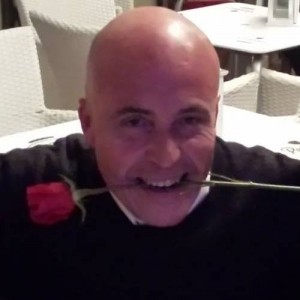 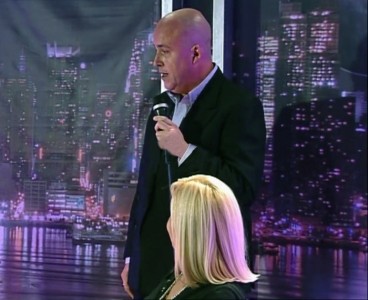 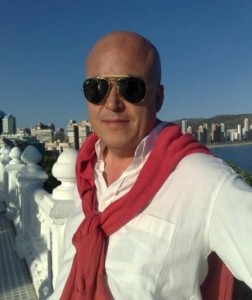 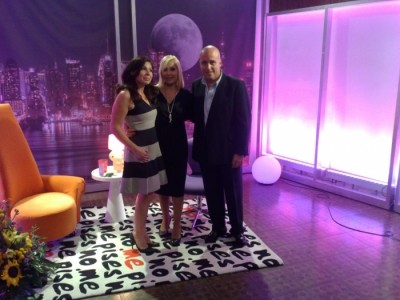 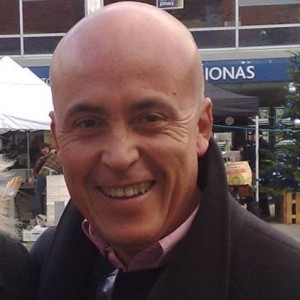 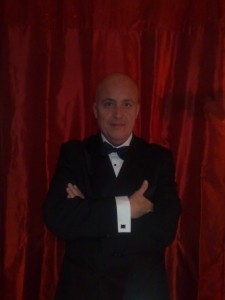 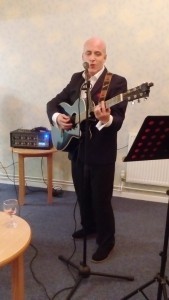