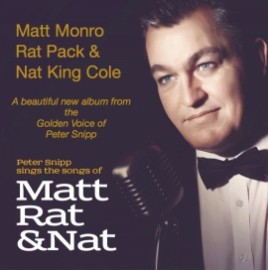 Either a one 60 min show with very little chat or a 1 hour 20 mins with stories and jokes form the great man's life.
Then a 40-50 min Swing Rat pack set to get the audience going.

Biography
Peter Snipp studied classical singing and opera at The Guildhall School of Music and went on to perform as a principal in many opera houses across Europe and the Middle East. After spending four years as contract principal with English National Opera he diversified into Music Theatre (Show Boat and A Little Night Music), Cabaret (The Three Waiters), Session work (Films: Star Wars, Harry Potter and Lord of The Rings. Albums: Florence and The Machine, Paul McCartney and Dave Brubeck) and comedy (Sandi Toksvig’s Christmas Cracker) Although he continues with all of the above, a new ... found passion is for Swing, Rat Pack and especially Matt Monro.
This album is mainly dedicated to Matt Monro. Singing his songs and learning about his life has inspired me. To ‘inspire’ means; ‘to breathe life into’ and that is what he has done to me. I wish I could have met him. We were under the same roof in 1984 at the Barbican Centre in London. My Cabaret show ‘A Portrait Of Matt Monro’ is dedicated to him and I hope to bring his life, work and his voice to new and old audience alike. 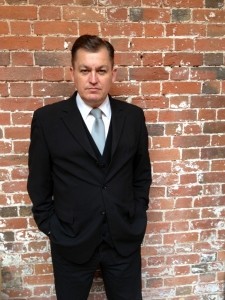 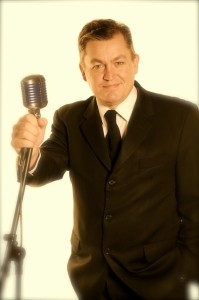 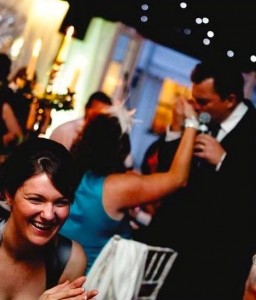 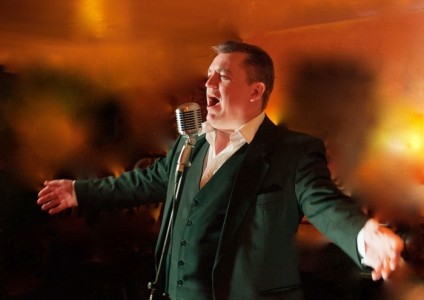 Principal Opera singer both nationally and internationally
Member of the famous The Three Waiters tem for the last 12 years.
As a session singer he has recorded with Florence and The Machine and Paul McCartney at Abbey Road and on countless film scores including Star Wars, The Lord Of The Rings, The Hobbit, The Great Gatsby, The Life Of Pi and the Harry Potter movies.