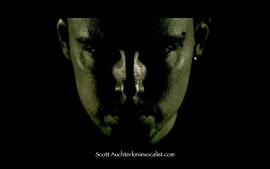 Stage name  SCOTT AUCHTERLONIE LEAD VOCALIST  Real name Scott Pocock
British citizen, Scott is a seasoned professional vocalist with 18 years of vocal experience performing across the board in theatre, solo and band work. He started at 12 years old entering many competitions and small productions. At 19 years old, it was time for him to start a real career. He concentrated his time in hospitality running bars and restaurants until he put his full time singing and performing in international band all around the world.  Scott is a versatile singer. He’s able to play many musica ... l styles including, dance, funk, R&B, country, blues, rock, pop, latin, broadway, and rap. 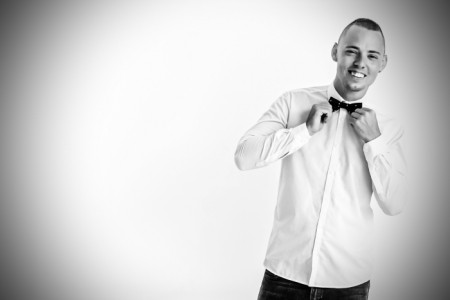 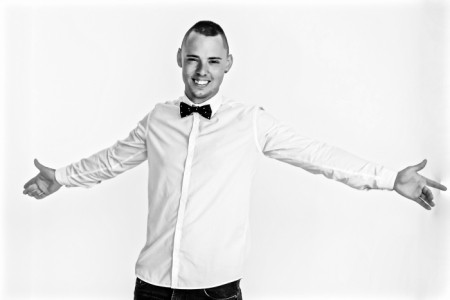 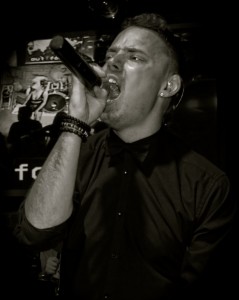