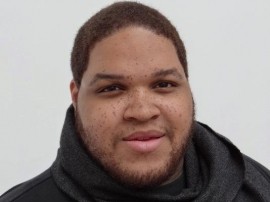 I am singer with a repertoire of classical, operatic, and spiritual offerings; spanning from the sixteenth to the twenty-first centuries, in various languages.
: (315) 883 - XXXX Click here to reveal
full number 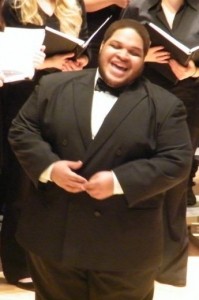