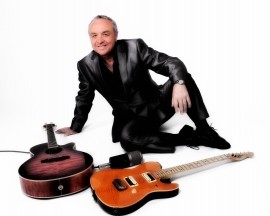 Vocal/Personality/Comedy Entertainer. I play at Clubs,Pubs,Holiday Parks,Hotels,Restaraunts,Retirement Villages,Pensioner's Parties.Private Parties and Weddings and Corporate Functions mainly in the North of England,North Wales and the Midlands. Music from all eras
Request a Quote
Share this Page:
Profile Views: 379
Report this profile

I play at Clubs, Pubs, Holiday Parks, Hotels, Restaurants, Retirement Villages, Pensioner's Parties. Private Parties, Weddings and Corporate Functions mainly in the North of England,North Wales and the Midlands.
I perform a wide range of music ranging from 50's Rock & Roll,60's Hits.70's Pop and Glam Rock.Classic Rock.A wide range of 80's.Brit Rock of the 90's.And music from 2000 to present. Also Traditional Irish.
Over the last ten years I have regularly been compere for Tameside Concert Secretaries Audition Shows.
I have worked for the three Choice Hotels in Blackpool on a regular basis ... .
I worked in Majorca for a season in 1992 at a hotel running their evening entertainment program which involved Karaoke,Bingo,Play your Cards Right.
I was resident entertainer from 2009-11 at Oswaldtwistle Mills in Lancashire.
This was providing entertainment to the shoppers in the main restaurant as they dined.
This involved themed shows for Christmas,Easter,St Patrick's Day and other events that they held.
I have a residency at the Tommyfield Inn in Oldham.I have been performing there on a fortnightly basis since February 2012.
From 2016 until lockdown I was one of a team of resident entertainers at the Britannia Adelphi hotel in Liverpool. 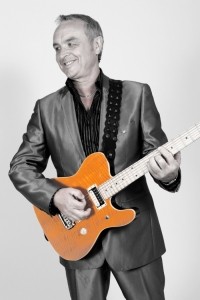 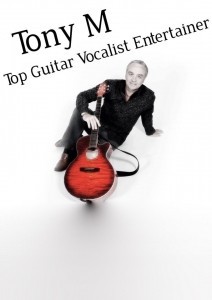 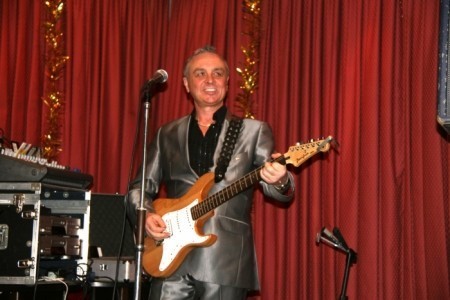