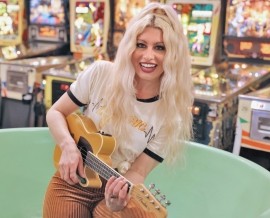 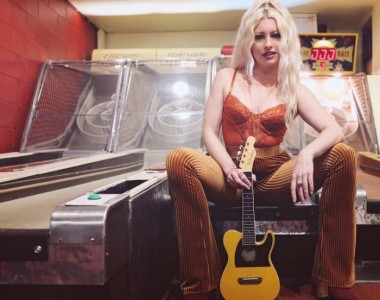 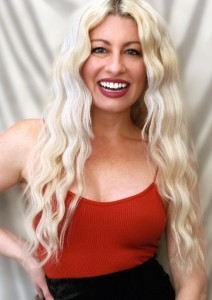 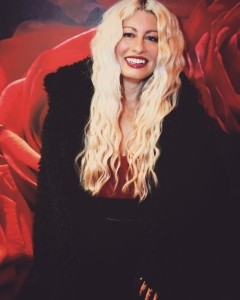 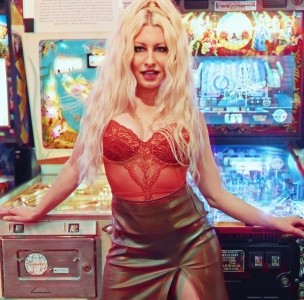 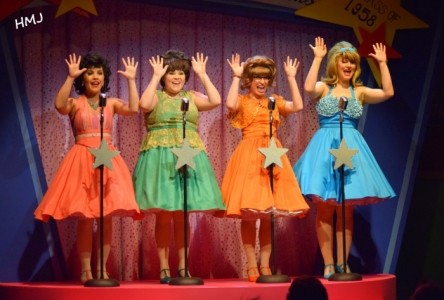 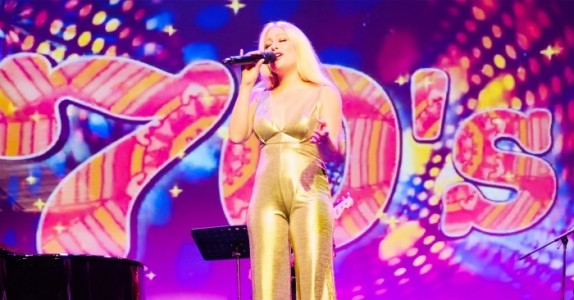 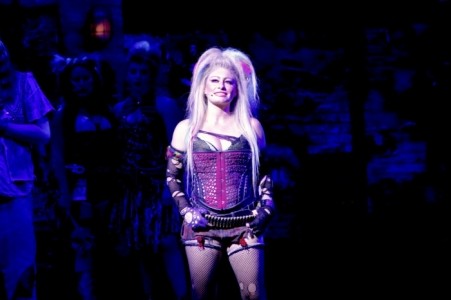 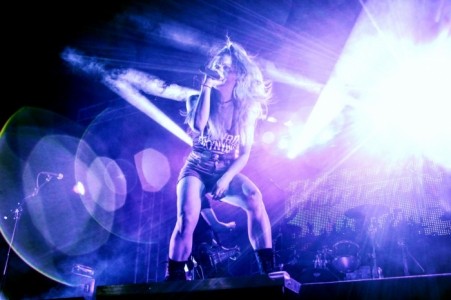 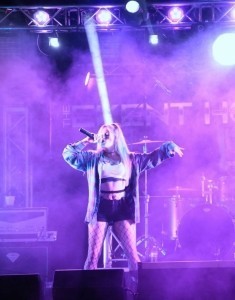 Does someone have a Birthday coming up? Do you want to send your best friend their favorite song just because? Either live or pre-recorded, choose a song that I will sing/play electric ukulele on & I will also personalize it with a shout out! I would love to be a part of making your loved ones day extra special!