(no reviews)5.0
Country: United Kingdom
Based In: Kidderminster, Midlands
Performs: Nationwide
From: £225

Magic & Mindreader / Mentalist based in the Midlands. Jay believes in using objects people can relate to. With a fun & friendly style, Jay's show is suitable for all audiences (Tailored for your event). Weddings, Private Parties, Corporate Events.
: 0777641XXXX Click here to reveal
full number

When contacting this member, please state that you are viewing their Entertainers Worldwide profile.
Request a Quote
Share this Page:
Profile Views: 5557
Report this profile

Clever. Intriguing. Humorous & Brilliant!
These are words used to describe Jay Adkins as he leaves his audience mesmerised, engaged and amused with his naturally charming and entertaining style of Stage Mentalism, Close-Up Magic and delightful deception.
Combining psychological mind-manipulation together with magic and comedy, Jay brings a fresh vitality to the genre of Mentalism. His inimitable style combined with memory feats that stun and amaze, Jay uses Psychology, Showmanship, Hypnosis, Suggestion, and Cold Reading to captivate and engage his audience.
Those who have witnessed h ... is Close-Up Mind Reading have been astonished by the level of his magical expertise, unique trickery and range of professionalism.
With over 20-years performance experience at his disposal, Jay continues to be a Guest Performer at many corporate events throughout the UK and overseas. His clients include; Arena Racing Company, DSG International, Hilton, Ramada & Mercure Hotel groups, Mitchell & Butler and the Chamber of Commerce Nifty Lift Limited and Milton Keynes Dons to name but a few. He also appears at Exhibitions, Trade Shows, Conferences, Conventions, Gala Dinners & major Charity Events.
Jay’s TV credits include; ITV 1 "Britain's Got Talent", ITV 2 "Britain's Got More Talent", Channel 4 "Johnny Vegas - 18 Stone of Idiot" Channel 5 "Brainteaser", Fizz TV, RDF Television and Zodiak Media.
In addition to his performing engagements, Jay plays an active role within The Wolverhampton Circle Of Magicians (Winner Of The William Stevens Shield 2018), The British Society Of Mystery Entertainers, The British Magic Society. He also regularly supports Training Facilitators in the delivery of Learning & Development Workshops focusing on Presentation Skills and Audience Engagement.
Personally endorsed by Lord Digby Jones whom described Jay as “Amazing and Brilliant” he continues to bring his skills to events and functions throughout the country leaving audiences bewildered and entertained with his unique repertoire of Mentalism and Magic.
For further information and availability, contact Jay on:
Mobile : 07776415065
Email jayadkinsmagician@mail.com
Or visit
www.jayadkinsmagician.co.uk
http://www.facebook.com/jayadkinsmagician
https://www.linkedin.com/in/jay-adkins-45899524 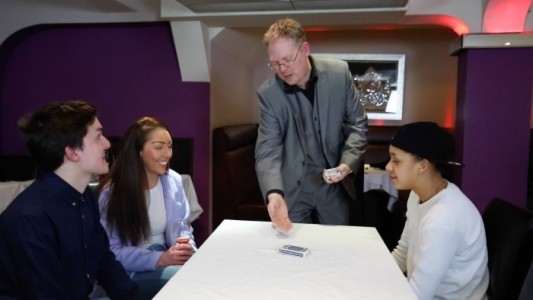 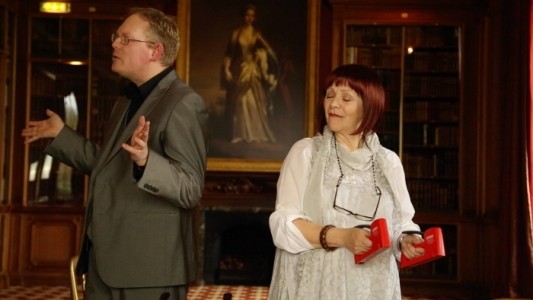 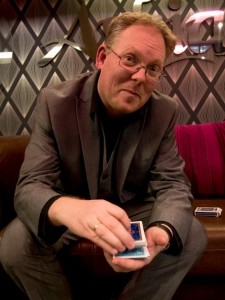 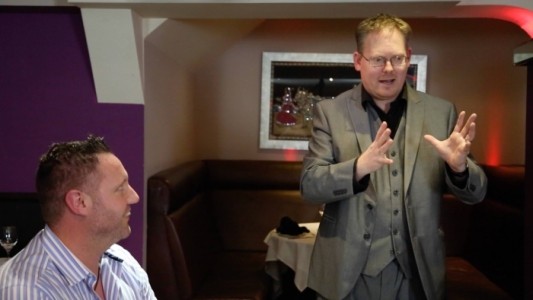 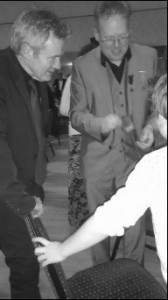 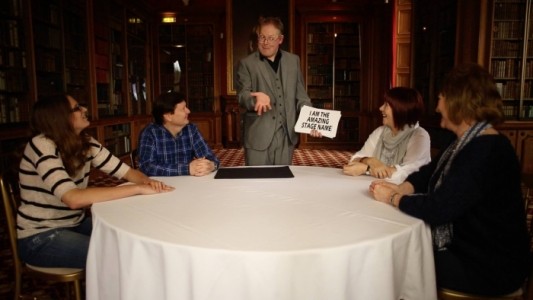 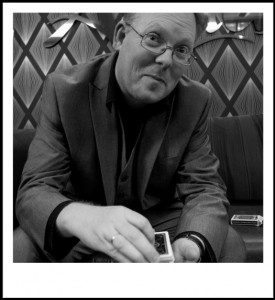 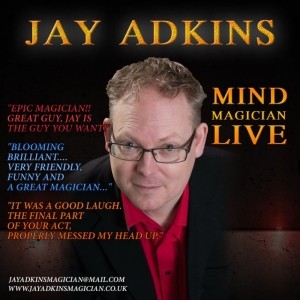 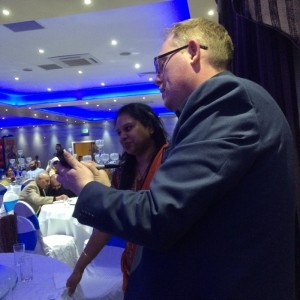 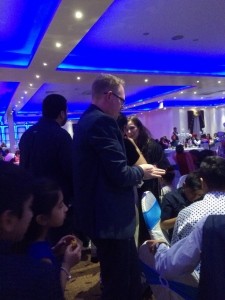 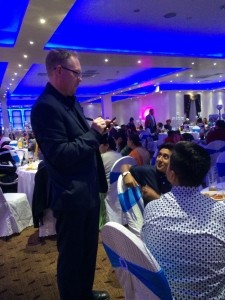 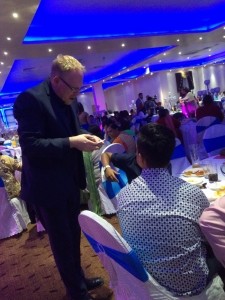 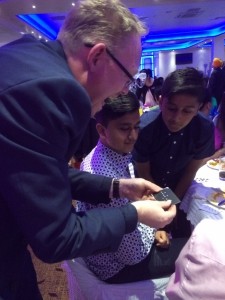 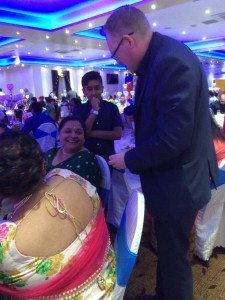 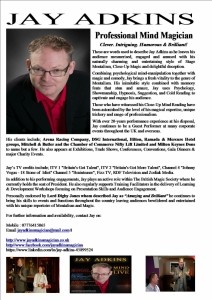 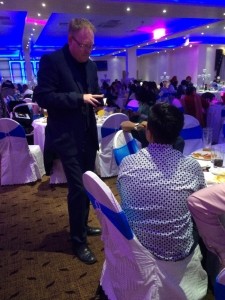 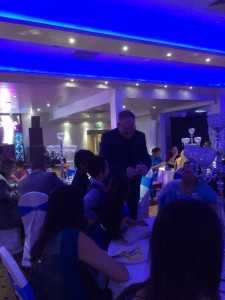 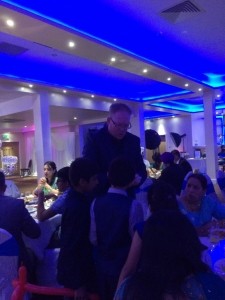 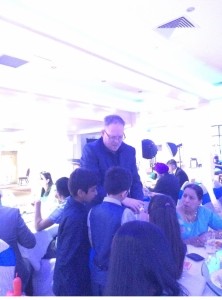 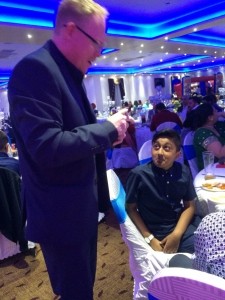