Mentalism – The Magic of Mind Reading

What Does a Mentalist Do?

If you haven’t heard of this particular genre before, a Mentalist is someone who combines close-up magic, comedy and mind manipulation to create a mesmerising, live entertainment act.

Mentalists are multi-skilled – some specialise in mind reading and thought manipulation, some offer hypnosis and some use magic tricks in their performance. Here are three performers, who specialise in the art of Mentalism! They are available to book for your parties and all of them are experienced performers, used to entertaining people at a wide range of events.

Jay’s carefully honed psychological skills have been developed over 20 years – and he is adept at ensuring his programme will suit any type of audience. His magic tricks, feats of memory and mind reading will be offered up to those who are keen to experience what is known as “the art of delightful deception”. Your guests will be stunned by his sleight of hand and his ability to read people (work out their reactions and thoughts). 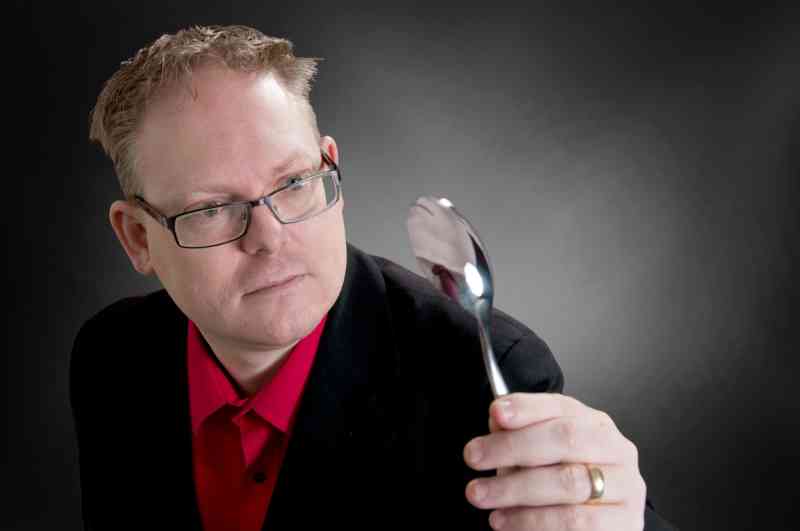 Jay can also use Hypnosis and suggestion as part of his act – used to great effect for larger groups. Unassuming and charming, Jay has a light touch when it comes to engaging with an audience, but his act has a major impact. He really does leave guests with that “how did he do that!?” feeling. Jay is based in the Midlands, UK and has attended parties, corporate events, conferences, Gala dinners and major charity events in the UK and abroad and is a consummate professional when it comes to performance. For a mind bending evening of memorable fun – see for yourself what Jay can bring to the Party! View his profile here.

Nelson Brett has created a polished, edgy and fascinating Mentalist and Illusionist Act. Based in London, Brett is known for his uncanny ability to mind read and accurately relay back his clients thoughts. His talents include hypnosis as well as sleight of hand tricks and dramatic magical illusion tricks. Nelson can perform his act in English, Portuguese and Spanish – no tricks here – just a fabulous command of languages! 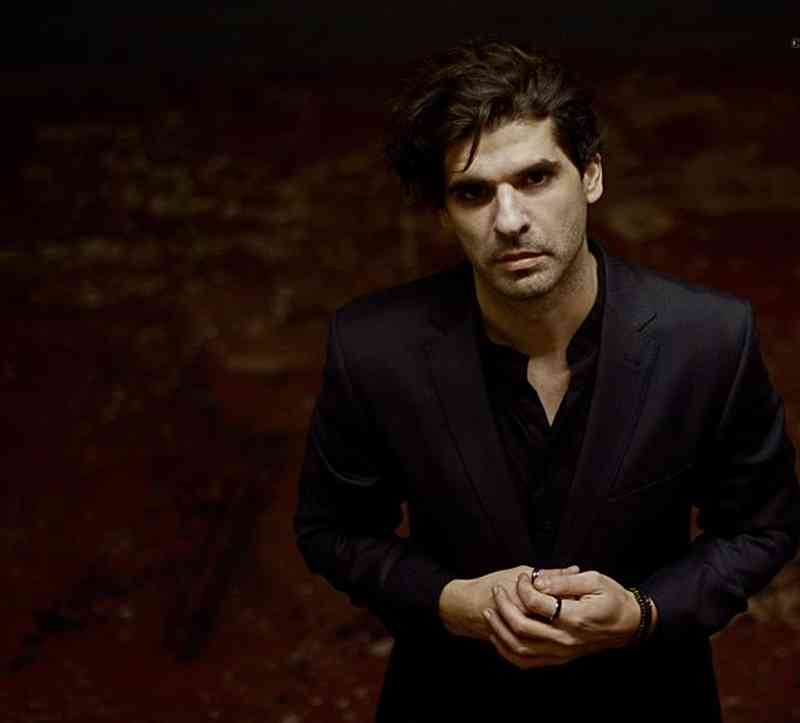 He is a member of the world renowned Magic Circle and has attended many events, performing for clients as diverse as the Crazy Bear Group and Activision together with regular attendances at London’s Black Cat Cabaret. Nelsons act is sophisticated and full of suspense – it’s sure to bring that wow factor to any happening event.

“I love entertaining “, says Dean Spruce, Magician and Mentalist “you have the opportunity to take away the hum drum and banal and escort people on a journey where anything is possible”. With magical illusion, mind reading and some fairly jaw dropping tricks, Dean’s act will leave you thrilled and begging for more. His passion for magic began early, and over the years he has accrued a number of awards, including a coveted Silver Septre for his unique mentalism routine. 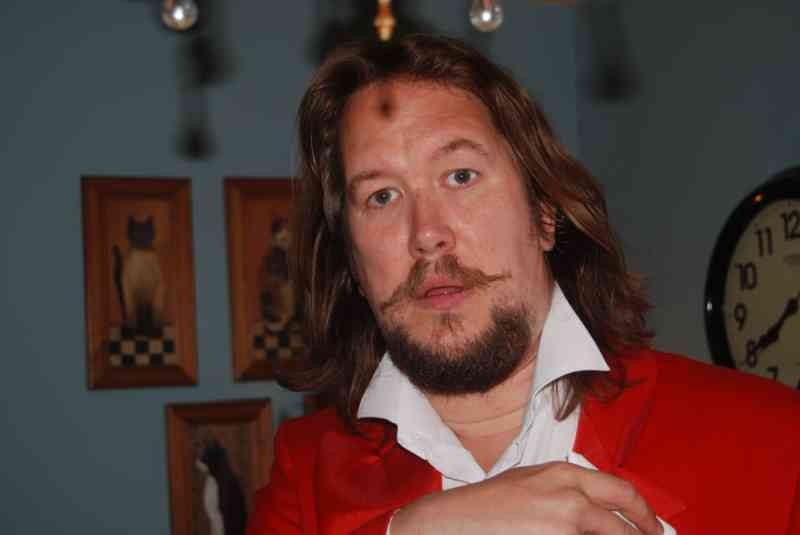 Whether it’s a corporate event or a child’s birthday party – Dean has the ability and skill set to enthral and bewitch. He enjoys working people of all ages and his easygoing, engaging manner will put the shyest of children at their ease, encouraging them to take an active role in his magical performance. For energy and excitement, you cannot top a great Magical Mentalist! Dean has attended hundreds of events over his 15 plus years in the business, and never fails to live up to his acts’ Name which is Divine Magic.

Dean is a Member of the Magic Circle, Equity and The Brotherhood of Magicians.

These are just three of some of the many varied Mentalists, Mind Readers, Magicians and Illusionists available to book for your event.